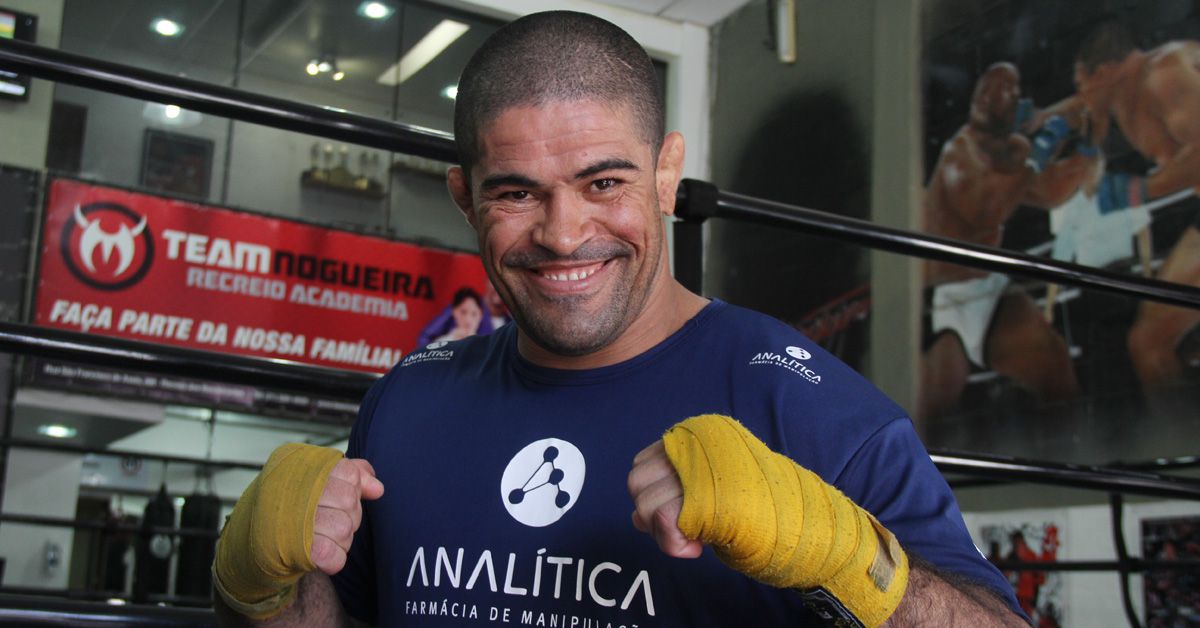 UFC and World Series of Fighting veteran Rousimar Palhares has a new opponent for his next fight, Taura MMA officials told MMA Fighting.

With Sean Loeffler being forced to withdraw from their originally scheduled bout for undisclosed reasons, Palhares (19-10-1) now fights Antonio Gordillo (13-3) at Taura MMA 10 in Rio de Janeiro on Oct. 23.

Also stepping in as short-notice replacement is Johnny Campbell (20-12, 1 NC). He fights Ary Farias (9-2) in a bantamweight bout after Farias’ opponent Douglas Felipe withdrew for undisclosed reasons. Felipe is the reigning Taura MMA 135-pound champion, and the new matchup will not be for a title.

Palhares, a former WSOF welterweight champion, has just one win in his previous six fights and hasn’t earned a victory since July 2017. He is coming off of back-to-back first-round knockout losses to Georgy Kichigin and Aliaskhab Khizriev. The 40-year-old Brazilian owns 16 wins by submission.

Taura MMA 10 will also see the promotion’s featherweight, flyweight, and strawweight titles contested as well as the debut of UFC vet Sergio Moraes.