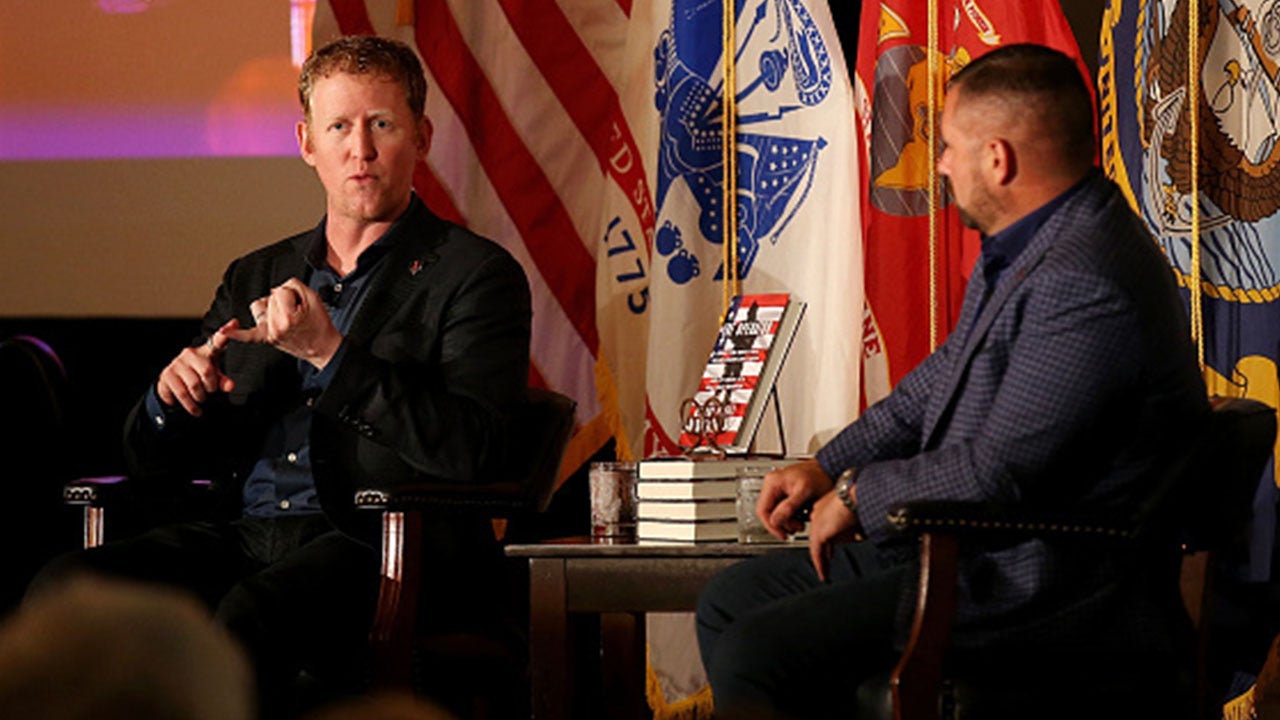 Retired Navy SEAL Robert O’Neill, known for his role in the operation that killed terrorist leader Osama bin Laden, pushed back after President Donald Trump amplified conspiracy theories on Twitter alleging the death was staged, according to reports. Trump promoted on his Twitter on Tuesday afternoon an unfounded conspiracy theory posted by a QAnon-linked account that claim the Obama Administration staged the terrorist leader’s death and “may have had Seal Team 6 killed”, Politico reported.

O’Neill, who says he killed bin Laden in the 2011 raid, has fired back several times on his Twitter and in the media.

“For people to use that and trample on the graves of some of the bravest warriors I’ve ever worked with, this is not the time and place to play politics with that,” he told Inside Edition.

“We really killed Osama bin Laden,” he continued. “These trolls are preying on family members of fallen soldiers.”

In an interview with CNN, O’Neill clarified that every man on the mission to kill bin Laden is still alive, but noted that many more laid their lives on the line in the effort to do just that.

“To see these conspiracists throw it around is an insult to people because they bring up another event,” he said referencing members of the Navy SEAL Team 6 who were shot down in 2011.

Bin Laden was killed in a 2011 raid by SEAL Team Six on his compound in Abbottabad, Pakistan –– a plan that was ordered by then-President Barack Obama. On Aug. 6, 2011, members of the Six Navy SEALS were in fact shot down in a transport helicopter in Afghanistan killing 30 Americans, 22 of which were Navy personnel, and 17 of which were Navy SEALS from Team Six’s Gold Squadron, according to History.com.

Two bomb specialists and 15 operators on that helicopter were members of the highly classified Team Six that conducted the raid in Afghanistan in May but, “none of the operators killed in the Afghan helicopter crash had been involved in that mission,” officials said referencing the mission to kill bin Laden, according to the outlet.

“Very brave men said goodbye to their kids to go kill Osama bin Laden,” O’Neill told Inside Edition. “We were given the order by President Obama. It was not a body double.”

Trump retweeted an article from a now-suspended Twitter account that alleged “Biden and Obama may have had Seal Team 6 killed” and that the terrorist leader they killed was a body double and not bin Laden, Politico reported.

“Very brave men said [goodbye] to their kids to go kill Osama bin Laden. We were given the order by President Obama. It was not a body double,” O’Neill tweeted on Tuesday. “Thank you Mr. President. Happy birthday @USNavy.”

O’Neill tweeted a photo Thursday of himself with three other Navy Seals, whose faces were blurred out, with a caption that said, “it happened.” O’Neill noted that he is a Trump supporter, but said he could not sit idly by as baseless rumors fly.

When reached by Inside Edition Digital, the White House said it did not wish to comment beyond the president’s tweets.