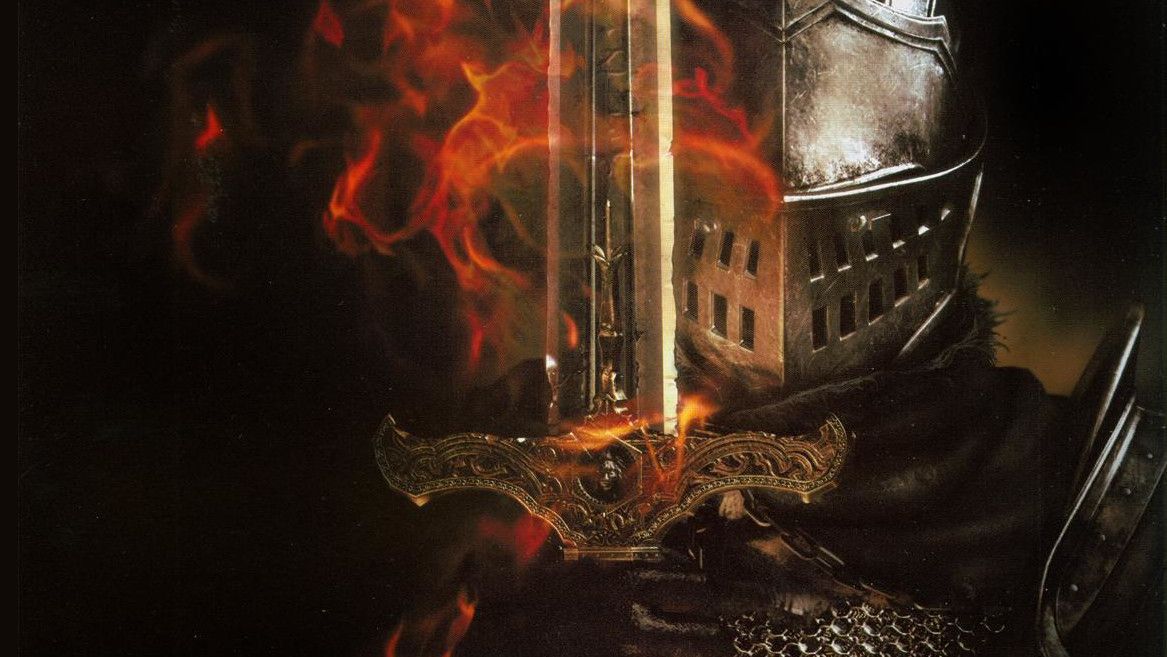 Based on the description on Grimrukh’s site, Nightfall sounds like a fascinating project. It’s a “direct sequel” to Dark Souls with “expanded lore,” but Grimrukh says it’s not meant to clash with the original story. And it has a whole new world map—but unlike a lot of ambitious mod projects (say, Fallout: Miami) it’s not actually using new graphical assets. “I’m using a mixture of physically rearranging the areas of Lordran and building new areas out of existing map pieces and collisions,” Grimrukh explains.

The same goes for enemies—there are no brand new models, but the modders are heavily tweaking the animations and retexturing existing enemies to make them feel new. Combat, on the other hand, will be “heavily modified” and much faster than vanilla Dark Souls.

I think it’s a clever approach to making a mod “sequel” that feels authentic to the original game. Even if it means new areas will never be as surprising or striking as something wholly new, it’ll certainly still feel like Dark Souls—and it’s exciting to see a mod break away from a world map that, while fantastic, many players know extremely well by this point.

There will be some stuff in this mod that’s totally new, including NPCs with voice acting. Grimrukh says Nightfall will “extend to the things I went ham with in DoA: event scripting, boss design, and optional (and/or secret) questlines.”

The other modders collaborating on Nightfall, AinTunez and Meowmaritus, have put out their own projects in the past. AinTunez created QuickSouls, an experiment with faster combat, that should give us an inkling of how Nightfall will play.

But when can we play it? No word, but it seems like Grimrukh plans on keeping the sneak peeks limited. “I hope you’ll agree that Daughters of Ash would have been worse off if I’d hyped it up a year in advance and spoiled everything in demo videos,” they wrote. Still, you can see some images from the mod on Twitter and more on Patreon, if you want to back the project.