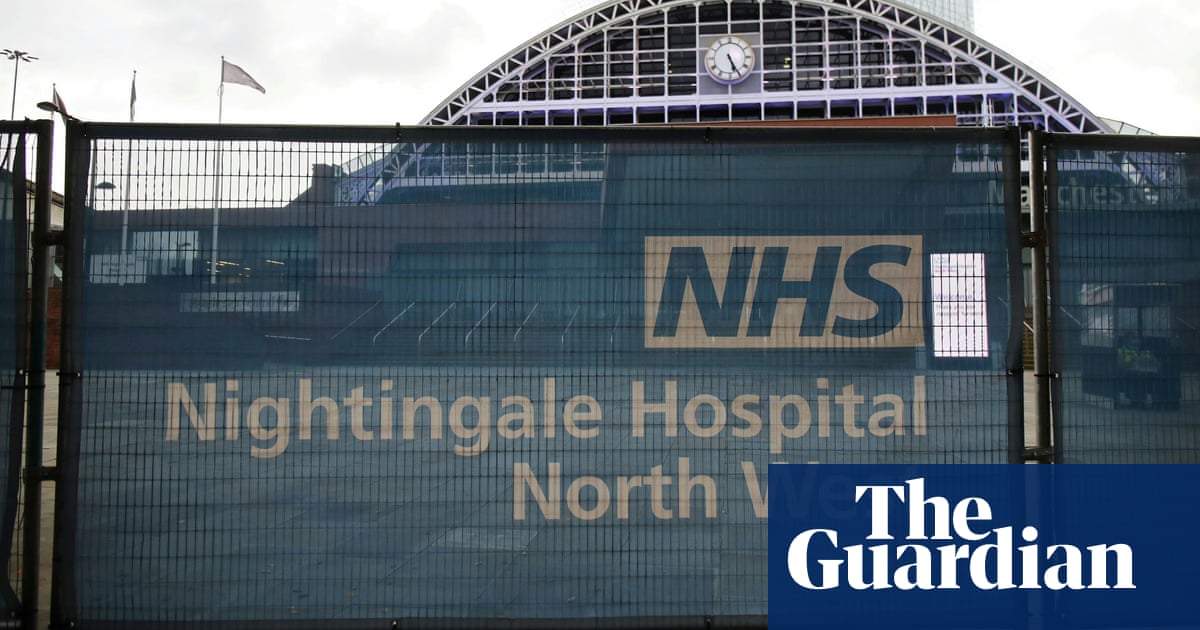 Boris Johnson is expected to sign off on the harshest tier 3 coronavirus measures for millions more people in the north of England later on Thursday, as Downing Street piled last minute pressure on local leaders in Greater Manchester to accept the changes.

New restrictions also look imminent in London, where MPs were invited to a briefing with the health minister Helen Whately on Thursday morning to discuss the surge in cases in the capital.

Andy Burnham, the Labour mayor of Greater Manchester, will have final talks with No 10 this morning. Burnham has been resistant to moving his region into the “very high” risk category, which would mean the closure of pubs that do not serve food and a ban on household mixing, and has said the financial support package on offer is not enough.

MPs in Greater Manchester will have a telephone briefing mid-morning on Thursday with Whately, where one MP said they were expecting to be told their region will be put in tier 3, along with Merseyside. Lancashire MPs are also due a call with the health minister Jo Churchill.

The move was recommended by the chief medical officer, Chris Whitty, at a meeting of the Joint Biosecurity Centre last night.

Local leaders were given a briefing from government scientists who warned deaths from coronavirus will continue to rise for at least three weeks and the NHS risks being overwhelmed unless the strictest curbs are imposed on another 4 million people.

Burnham on Wednesday night accused ministers of putting pressure on northern regions to accept a “morally wrong” and “fundamentally flawed” system without sufficient financial support for individuals and businesses. He said imposing tier 3 lockdown measures would “surrender people to certain hardship in the run-up to Christmas”.

They were warned that “things are bad, will continue to get worse and overwhelm the health service if something doesn’t happen soon”, a source said.

The former government poverty and homelessness adviser Dame Louise Casey has warned the UK could become a country where families “can’t put shoes on” children and said the current levels of financial support did not cut it.

The government will pay two-thirds of wages from 1 November for workers at firms forced to close under tier 3 restrictions, down from 80% on the previous furlough scheme, with the government contribution capped at £697.92 per month.

“There’s this sense from Downing Street and from Westminster that people will make do. Well, they weren’t coping before Covid.”

Casey, whose advice is highly-regarded in Whitehall, said: “Are we actually asking people in places like Liverpool to go out and prostitute themselves so that actually they could put food on the table?

“I am not a dramatic person. I have been in Whitehall for over 20 years, I’ve worked in the voluntary sector. And this is unprecedented. I remember the Thatcher era right through to now and I have never worked in a situation where I’m so concerned about what’s going to happen.”