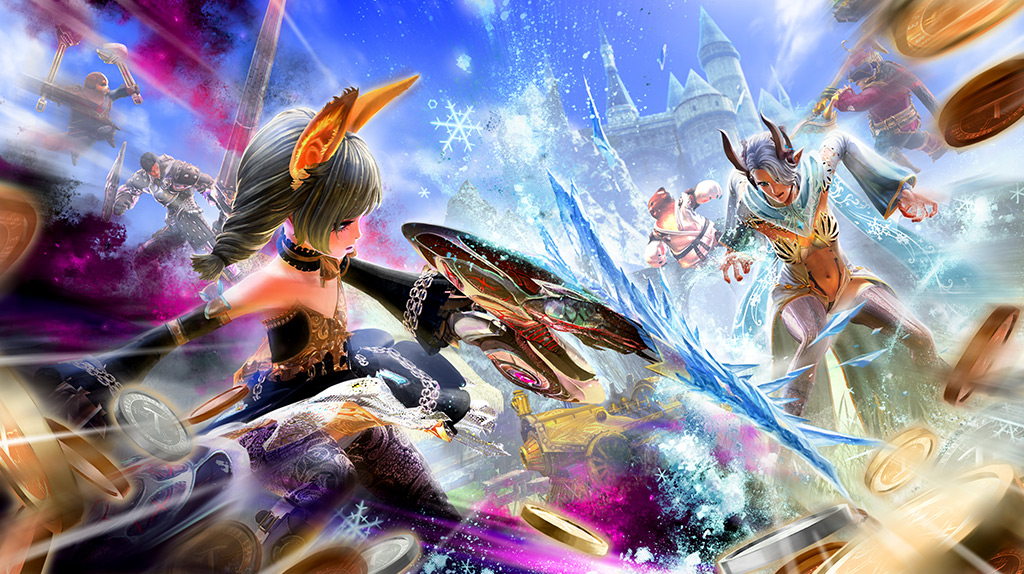 Gameforge announced today that it is taking over the North American and Mexican publishing rights for the PC version of the MMO action game Tera.

Tera released for PC in 2011. Developed by Bluehole Games, the MMO stands out from competitors like World of Warcraft and Final Fantasy XIV by focusing on faster-paced action. PlayStation 4 and Xbox One versions launched in 2018, and those players will receive a free next-gen upgrade for PlayStation 5 and Xbox Series X/S.

Now Gameforge is stepping in. Gameforge isn’t just a publisher. It also has its own launcher. It will be creating its own servers for Tera, and existing PC players will need to migrate their characters to the new Gameforge servers. They can do so from October 22 to December 18.

Gameforge is based in Germany, and it had already been handling publishing duties for Tera in Russia, Southeast Asia, and Commonwealth Independent States territories. Gameforge publishes other MMOs like Aion and Wizard101.

“We wanted to make sure we selected the right partner to help us continue bringing Tera to our players in the Americas,” noted a Bluehole studios spokesperson. “After so many years working together and seeing how well they have been able to welcome players from other regions, we are confident that Gameforge is the right choice.”

Although Tera is almost a decade old, the MMO still gets new content. This includes the upcoming Battle Arena mode, a new team-based, player-vs.-player experience.