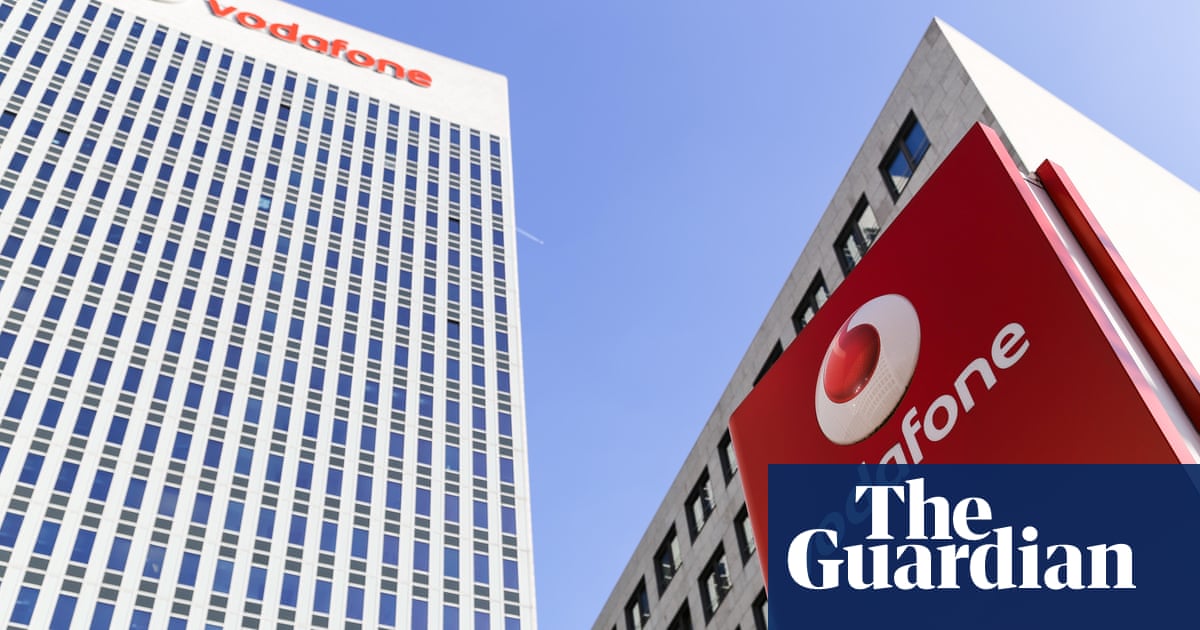 I’ve had no home broadband for the past four months and have spent more than 50 hours trying to resolve this with Vodafone. It’s made lockdown extremely difficult as I’ve been working from home and need to keep in touch with my family who are abroad. I’ve been variously told by Vodafone that it needs to do work underground, it needs to do work in my building, it needs me to reset my router yet again. In the meantime, they’re supposed to be giving me unlimited data on my tablet while I pay for broadband I can’t use, but that, too, is proving impossible to achieve.
JS, London

You have unenviable companionship with JN of Knutsford, Cheshire and his partner, fellow Vodafone customers who have been almost a month without the internet after a storm disabled the connections in their street.

The outage has also deprived them of heating and hot water since their system is controlled by wifi. He says his neighbours’ providers reinstated their service promptly while he spent over 20 hours on the phone pleading with customer services.

“We are both NHS doctors and one of us is shielding and providing support to terminally ill patients from home. This critical support is dependent on a functioning internet,” he says. “The technical support team has repeatedly failed to return calls and staff have been hostile and obstructive. In the last call they told us to buy our own equipment to sort it and said that an engineer would cost £250 an hour.”

In a report published last month by telecoms regulator Ofcom, Vodafone was the most complained-about broadband provider and nearly half of complainants were dissatisfied with how their problem had been handled. Significantly, the company has not signed up to Ofcom’s compensation scheme, launched last year, which entitles customers to £8 for every day they are without service if repairs are not completed within two working days.

Both of you had your service restored and compensation paid after I jogged Vodafone’s memory. It told me that it had arranged for a technician visit as soon as JS reported the problem, but was unable to gain access to the property.

In JN’s case, it said the local cabinet had been struck by lightning and was fixed within two days, whereupon there was a separate outage in the local area. “We arranged extra data for him to ensure he was connected during this time and then sent a second engineer to check whether the issue had been resolved. We also sent a new router and compensated him for the time he was disconnected.”

JN has declined the compensation and moved to another provider.

Others who are left for extended periods without service should make a formal complaint to the company, including evidence of any out-of-pocket expenses. If the problem is unresolved after eight weeks, or deadlock is reached, you can turn to whichever alternative dispute resolution scheme your provider is signed up to. In Vodafone’s case this is the Communication and Internet Services Adjudication Scheme (CISAS).

If you need help email Anna Tims at your.problems@observer.co.uk. Include an address and phone number. Submission and publication are subject to our terms and conditions