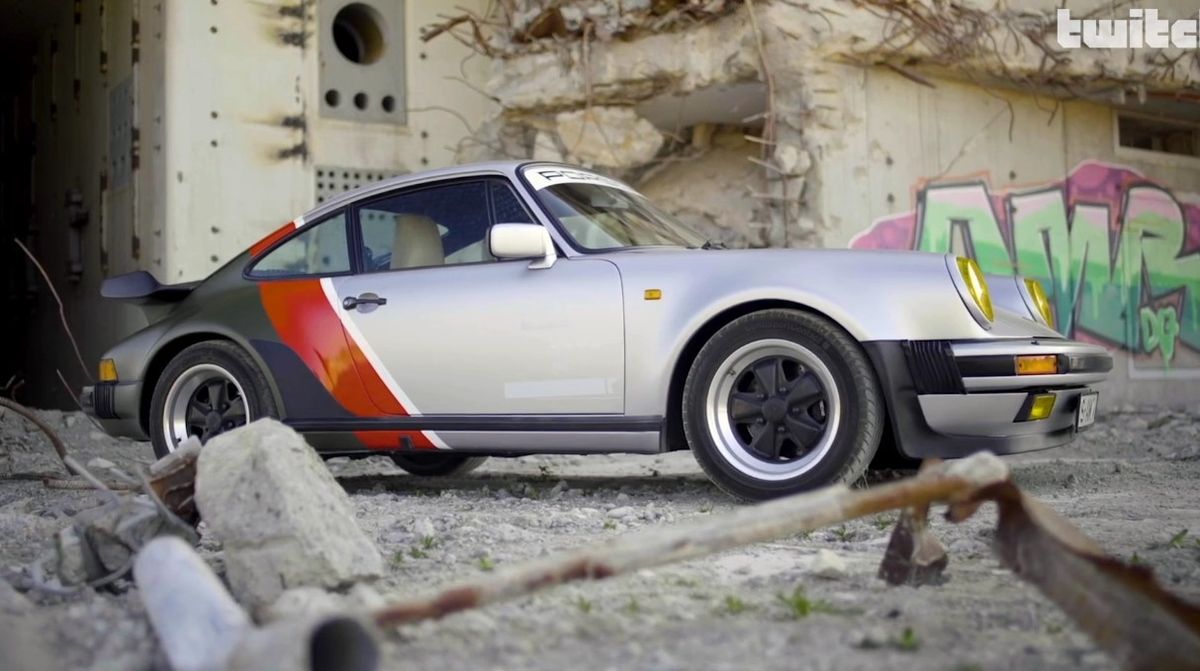 Today’s episode of Night City Wire showcased the different classes of vehicles that’ll be featured in Cyberpunk 2077, ranging from cheap econoboxes to high-end hypercars and even some heavy machinery.

The cars don’t just look different from each other, they also drive and “feel” different, CD Projekt said, with different speeds, sounds, and features. That applies not just to different classes of car, but individual vehicles as well, which may be missing various parts depending on where you find them and who’s been driving them. The studio confirmed that vehicle summoning will work in basically the same as it does in Witcher 3, except hopefully without your cars winding up on any roofs, and you will have the opportunity to race them in a variety of different environments.

And it’s not all shiny new machines: The end of the trailer hints at “a true automotive icon,” which was revealed during the presentation as Johnny Silverhand’s very own ride—a 1977 Porsche 911, which is in remarkably good (and, apparently, original) condition for a 100 year old car.

Every legend needs a car just as legendary as they are.For Johnny Silverhand, there can be only one choice: driving through the streets of Night City in an iconic @Porsche 911 Turbo hailing back to the 1970s.#Cyberpunk2077 pic.twitter.com/hMQ7eZUYjqOctober 15, 2020

You can get a closer look at Johnny’s sleek machine, and the lengths that CD Projekt went to in order to capture vehicle audio for use in the game, in the behind-the-scenes video below.

CD Projekt reaffirmed that Cyberpunk 2077 will be out on November 19, and also announced that it will launch on Stadia, which previously didn’t have a solid date, on the same day.