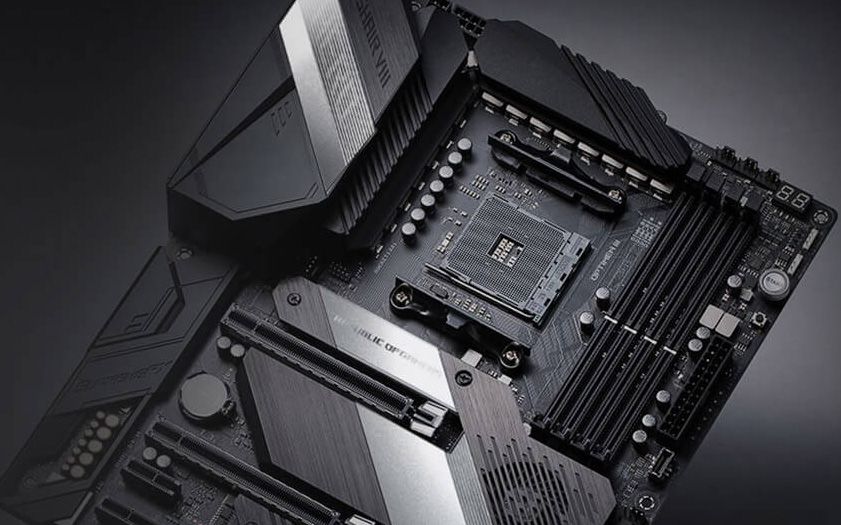 We’ve all heard by now the advice to not believe everything you read over the internet, the latest example being a rumor that Asus is opting not to support AMD’s fancy new Ryzen 5000 series processors in its 400 series motherboards. In a statement issued over the internet, Asus said that is simply not true. So which one should you believe?

Asus, because the idiom ‘straight from the horse’s mouth‘ takes precedence over sage but vague advice. And in no uncertain terms, Asus declared the rumor to be “false information and incorrect,” stating it definitely plans on rolling out BIOS updates to its X470, B450, and B450 II motherboards to support AMD’s upcoming CPUs.

“We’ve seen the recent forum posts about X470 and other 400 series boards not being supported by Asus for 5000 series processors from AMD. This is false information and incorrect,” Asus said in an emailed statement.

“To clarify, Asus will follow AMD’s support plan to release a new BIOS on X470, B450 and B450 II motherboards and all those available in the market at present will also be compatible with that BIOS upgrade. Beta BIOS support, following AMD guidelines and timelines means this will be ready to roll out around Jan 2021,” Asus added.

Part of the appeal of Zen 3 is that AMD decided to stick with its AM4 socket for one more round. The original plan was to limit support to mostly 500-series motherboards (and a few specific higher-end X470 boards), but following an outcry by the community, AMD changed its guidance.

This matters, because AMD provides the base AGESA code that custom BIOS firmware is built around. By deciding to extend backward compatibility to X470 and B450 motherboards, AMD’s hardware partners were assured they could crank out firmware updates to support the upcoming processors.

As it applies specifically to Asus, confirmation will come at a later date regarding which motherboards will need to be upgraded with a previous generation CPU. All new Asus B450 II motherboards, however, will have a USB BIOS Flashback feature that will allow the BIOS to be updated with a new CPU installed.

Meanwhile, if you own an X570 or B550 motherboard, BIOS updates supporting Zen 3 are already starting to roll out. Keep in mind that these initial updates are largely focused on supporting the Ryzen 5000 series, while later updates will be better optimized for the new CPUs.