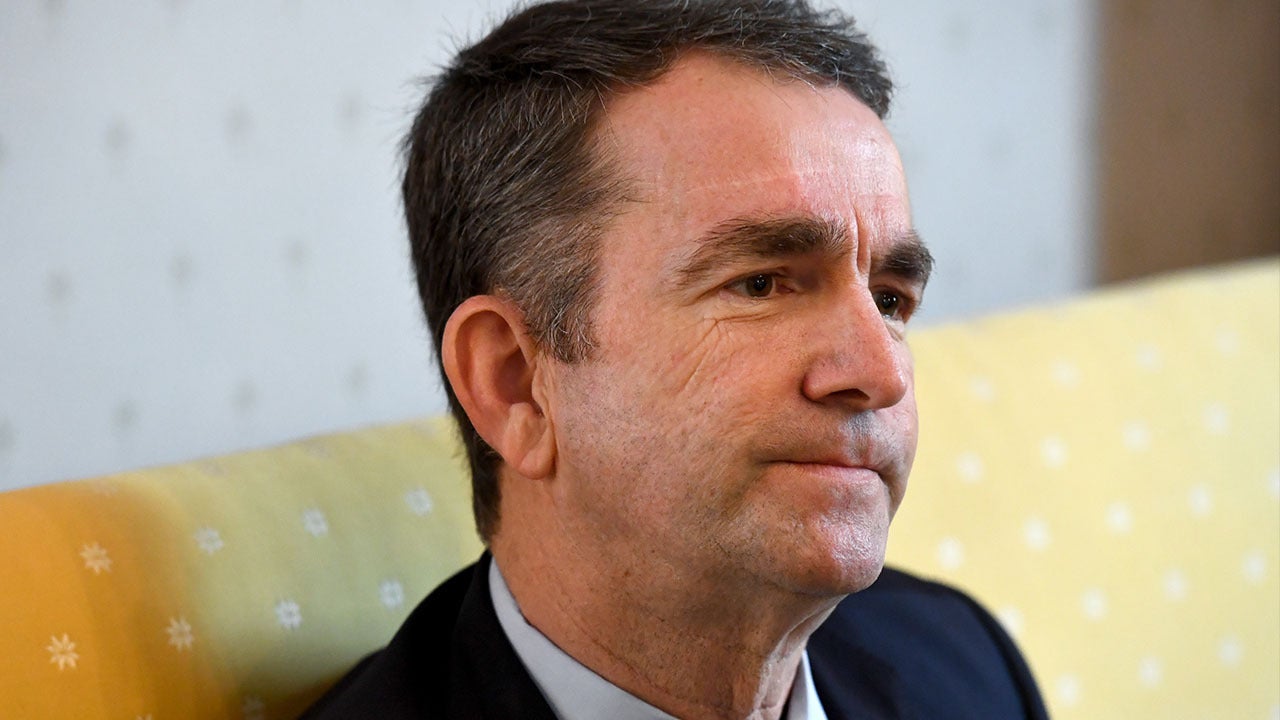 Virginia Gov. Ralph Northam was recently announced by the F.B.I. as a possible target of the anti-government group charged with an alleged plot to kidnap the Michigan Gov. Gretchen Whitmer, according to reports. Last week, 13 men were accused of involvement in the alleged plot against Gov. Whitmer were charged on both state and federal crimes, including conspiracy, terrorism, and weapons possession. Lawyers for the defendants argued that they did not have intent to carry out the plot.

During a hearing on Tuesday in Federal District Court in Grand Rapids, Mich. Special Agent Richard J. Trask II said that Gov. Northam and other officials, who were unnamed, were targeted because of their “aggressive lockdown orders to slow the spread of the coronavirus,” The New York Times reported.

Trask said that the same alleged suspects also discussed plans of “taking” the Virginia governor because of coronavirus lockdown orders that restricted businesses, the Times reported.

A few months ago, some of the suspects had apparently held a meeting in Dublin, Ohio, in which they “discussed possible targets” for “taking a sitting governor.” Trask also provided additional details about the alleged plans mentioning that one of the suspects, Adam Fox –– who Trask identified as one of the leaders of the plot –– spoke about taking Whitmer on a boat in the middle of Lake Michigan, and leave her stranded with the engine disabled so someone would have to “come rescue” her, the Times reported.

Another alternative to the plan, Trask said, was to take Whitmer to Wisconsin or another state and put her on trial.

Trask and the prosecutor mentioned the names of several other men who were not arrested but were allegedly involved in the surveillance and discussion of the plot, the Times reported. At some point in the investigation, some members had become suspicious that government informants were monitoring their group, leading to a change in messaging platforms and giving each other code names, the Times reported.

Alena Yarmosky, the press secretary to Gov Natham, wrote in a statement on Twitter that members of the governor’s security team were alerted throughout the entire investigation. “Enhanced security measures have been in place for Governor Northam and his family for quite some time, and they will remain.”

In a statement Wednesday, Gov. Northam, a Democrat, said in an interview with CNN that President Donald Trump’s rhetoric was “emboldening” white supremacists such as the ones involved in the alleged kidnapping plot.

“Certainly I don’t govern over a cloud of intimidation,” he said. This is not about me. It’s not about the governor of Michigan. This is about this country. And it’s about a president that is emboldening these individuals, these white supremacists.”

The lawyers for three of the defendants tried to argue that the alleged plots were more “inflammatory rhetoric” than substance, the Times wrote. Sally Berens, a U.S. magistrate judge, denied bail for those individuals, stressing that the men remained a danger to the community.

What Is ‘Boogaloo’? How Experts Say Anti-Government Extremists Are Co-Opting Civil Unrest to Foment Violence

Gov. Gretchen Whitmer Speaks Out After 13 Men Arrested for Allegedly Planning to Kidnap Her

Who Are the Wolverine Watchmen, the Group Allegedly Part of Thwarted Plan to Kidnap Michigan Governor?