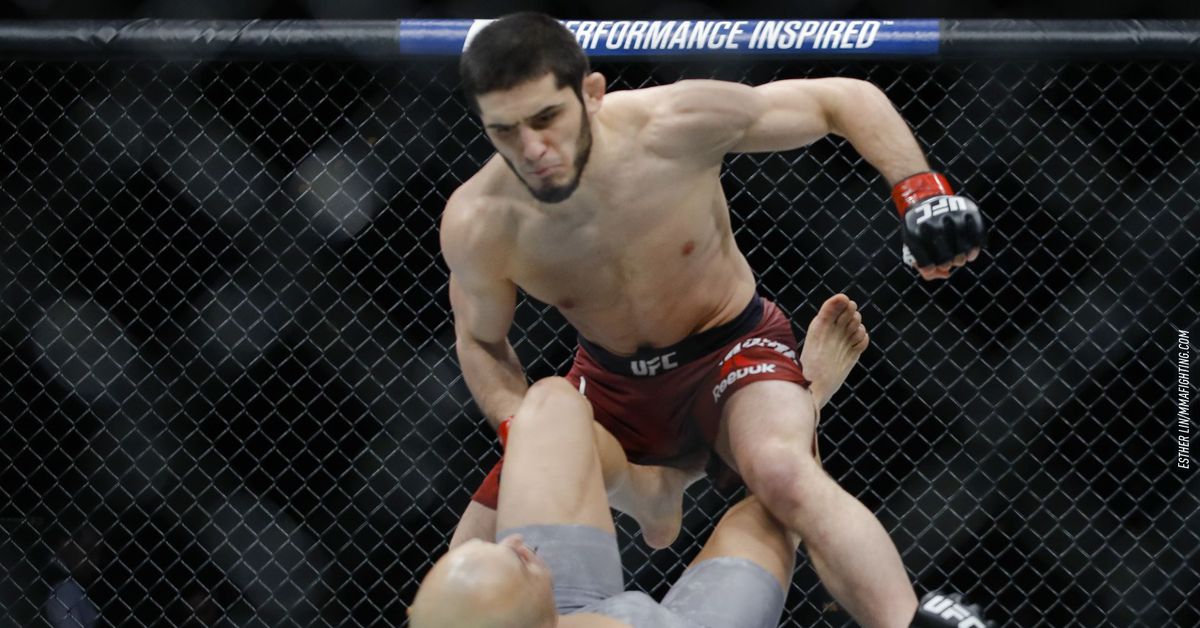 The full UFC 254 fight card has been revealed, and there’s one less fight on the bill.

UFC officials announced the lineup on Wednesday. The card is headlined by a lightweight title unification bout at the top as undisputed champ Khabib Nurmagomedov faces off with interim champ Justin Gaethje.

Undefeated in 28 fights, Nurmagomedov arguably is the most dominant champion in recent UFC history. He’s run roughshod over contenders such as Conor McGregor and Dustin Poirier and now he faces a post-fight bonus machine in Gaethje, who’s coming off a statement performance over Tony Ferguson where he captured the interim lightweight title.

The co-main event on the card features former middleweight champion Robert Whittaker taking on Jared Cannonier in a pivotal fight at 185 pounds. As reigning champion Israel Adesanya awaits his next challenge, Whittaker vs. Cannonier could determine who gets the next shot at the belt.

Unfortunately, Islam Makhachev is no longer competing at UFC 254. His original opponent, Rafael dos Anjos, was pulled from the card following a positive COVID-19 test. The promotion was unable to secure Makhachev a new opponent on short notice, and the Russian fighter was ultimately pulled from the event.

With Makhachev no longer fighting, the UFC 254 main card is scheduled to feature five bouts instead of the six originally announced.

Here’s the full UFC 254: Khabib vs. Gaethje card as confirmed by the UFC: