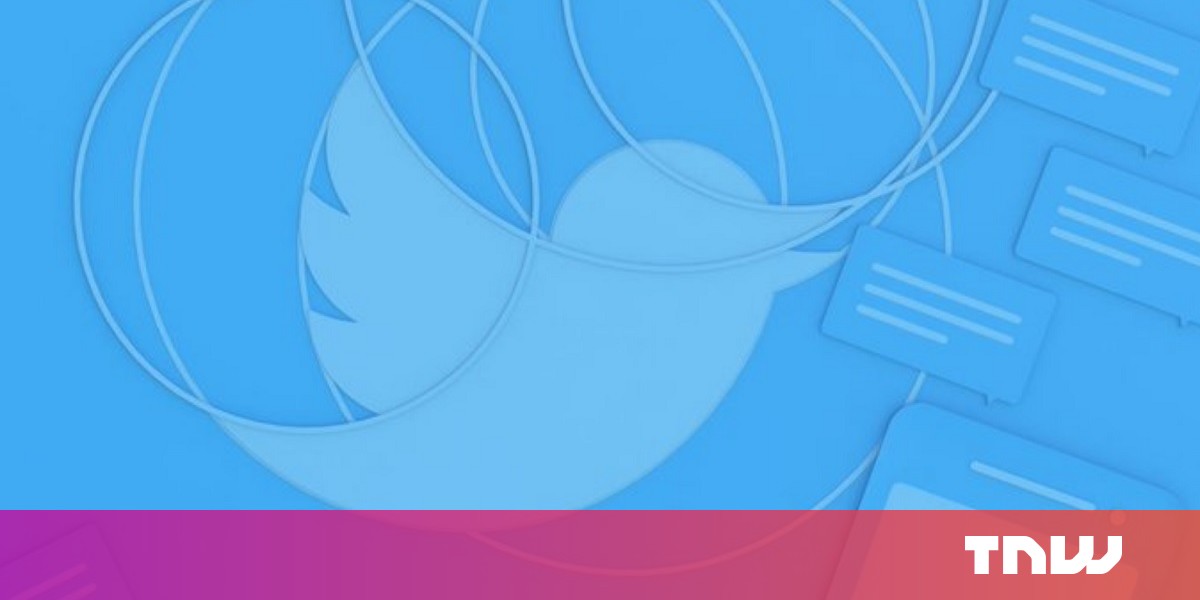 Twitter today followed Facebook’s lead in confirming that yes, it will remove any post on the site that denies or distorts the Holocaust. Specifically, it will remove “attempts to deny or diminish” any violent events on the platform.

Unlike Facebook, Twitter didn’t make a policy change specifically for Holocaust denial. Indeed, its hateful conduct policy doesn’t mention Holocaust denial, but a spokesperson told Bloomberg that the topic is implied in the policy. Specifically, they said: “We strongly condemn anti-semitism, and hateful conduct has absolutely no place on our service. We also have a robust ‘glorification of violence’ policy in place and take action against content that glorifies or praises historical acts of violence and genocide, including the Holocaust.”

Checking out Twitter‘s hateful conduct policy, it says, “We prohibit targeting individuals with content that references forms of violence or violent events where a protected category was the primary target or victims, where the intent is to harass.” It includes as an example of that sending someone images depicting the Holocaust.” While it doesn’t say specifically that it will remove posts that deny historical genocide, it does include this line: “We are committed to combating abuse motivated by hatred, prejudice or intolerance, particularly abuse that seeks to silence the voices of those who have been historically marginalized.”

As stated earlier this week when Facebook explicitly banned Holocaust denial content, the move is intended to counter-balance a swelling wave of anti-Semitism and ignorance about the Holocaust itself. Twitter CEO Jack Dorsey may not have previously defended the right of Holocaust deniers to have their say — which Mark Zuckerberg did in 2018 — but it’s still a good step. Though I will say Dorsey is not without a checkered past; he was previously accused of insensitivity when he raved about a visit to Myanmar not very long after the Rohingya massacre carried out by the same country’s military.

That brings up a common criticism of Facebook’s (and now Twitter‘s) removal of Holocaust denial posts specifically: it doesn’t address other massacres that are similarly denied or distorted, such as the Armenian or Rwandan genocides.