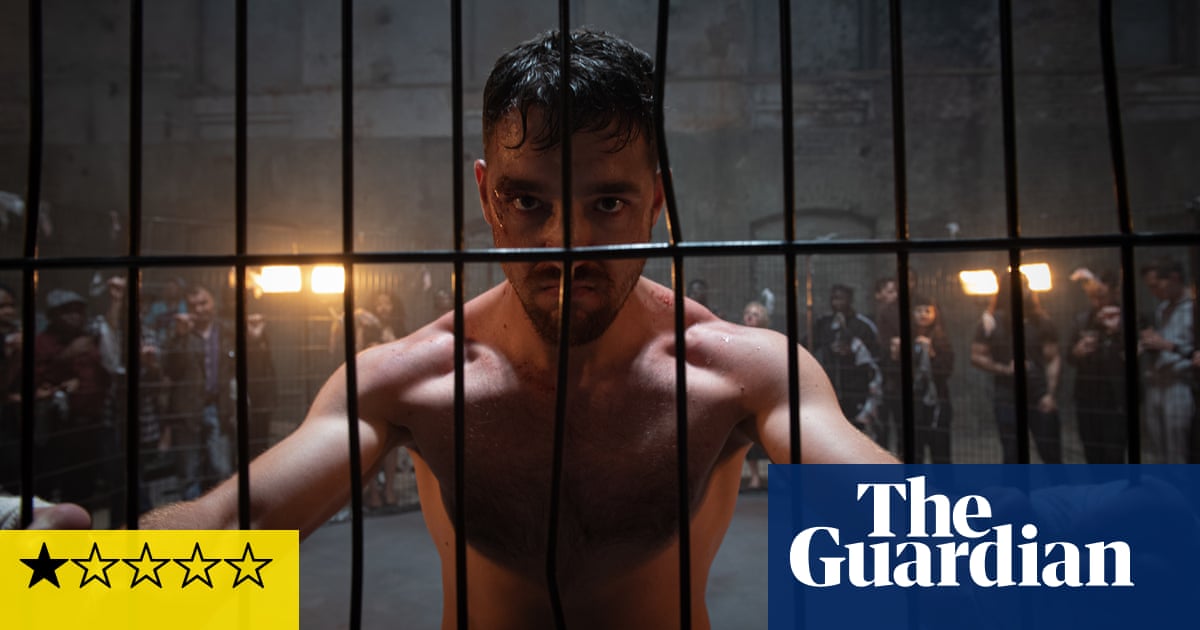 Acting talent is largely neither here nor there when it comes to low-budget action thrillers: what makes the difference is a script that’s smart enough to play to its cast’s strengths. Instead, Legacy of Lies prefers to fill its runtime with numerous scenes of sappy father-daughter bonding.

Scott Adkins (The Expendables 2) stars as Martin Baxter, a former MI6 operative who quit 12 years ago, after a mission in Kiev went terribly, mysteriously wrong. Now he’s the single dad of an annoyingly precocious 12-year-old (Honor Kneafsey) and makes ends meet as a nightclub door-minder, with a spot of cage fighting on the side. A multidimensional character then, albeit with only one dimension of interest: a ’roid-ragey bouncer who unnecessarily escalates every situation to violence has the advantage of being both within Adkins’s dramatic skillset and conducive to action thrills. The rest? Not so much.

Watch the trailer for Legacy of Lies

Martin’s MacGuffin-locating mission is instigated when the daughter of an old contact (Yuliia Sobol) turns up at his workplace for a clandestine chat – in full view of the dance floor and bar. To be fair, it’s a very plushly decorated dance floor and bar and, indeed, the whole film is lit like a swanky Mayfair nightclub, not unattractively so.

Martin is the only man for the job, but he’s waylaid by visitations from of a dead girlfriend (Tetiana Nosenko, in bad Halloween makeup); and then there’s that tag-along kid, always getting in the way of a decent shootout. Despite the script’s investment in character development, the power dynamic in any given scene always boils down to who has the biggest Uzi. That leaves Adkins’s passing resemblance to Welsh comic Rob Brydon as the only real source of entertainment.