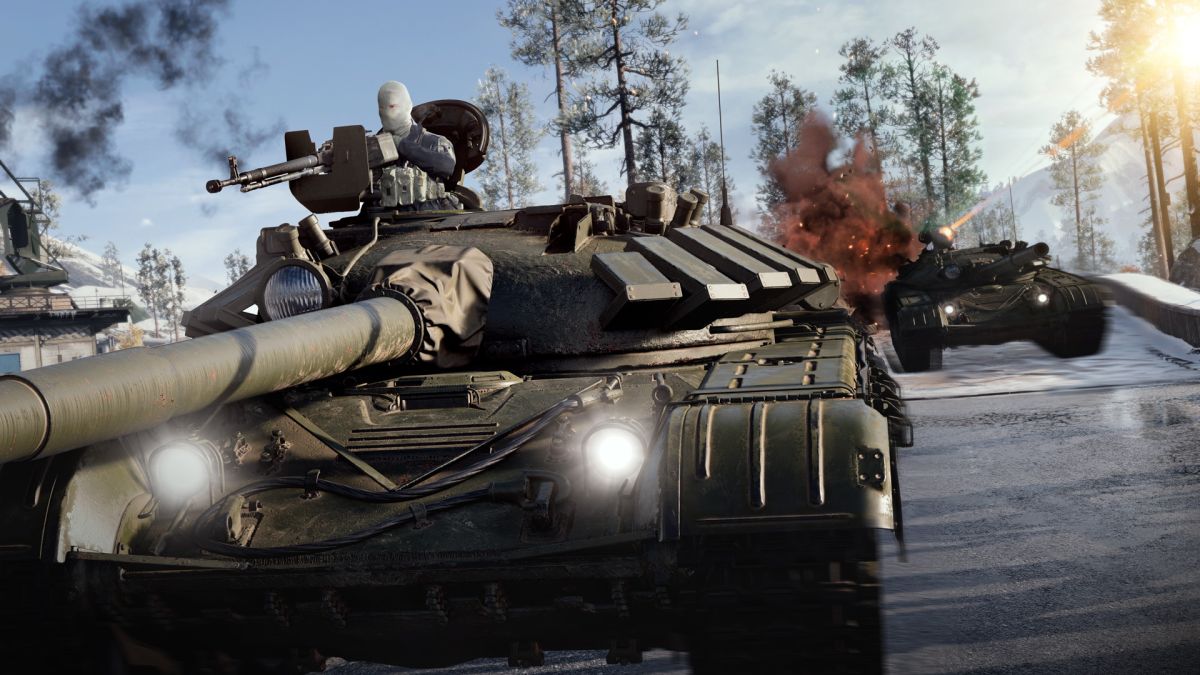 The Call of Duty: Black Ops – Cold War multiplayer beta is coming to PC on October 17, although everyone who preorders the game can start blasting a couple days ahead of that, on October 15. But what if you really want to enjoy the extra time shooting stuff, but really don’t feel like throwing down your money up front? This too is doable.

Activision said yesterday that PC players can also gain early access to the beta by watching other people—specifically Twitch streamers with “Drops Enabled”—play the game. Link your Twitch and Battle.net accounts, if they’re not already connected, and then verify the link at battle.net. Once that’s done, you’ll need to watch (or, you know, “watch”) four hours of Black Ops – Cold Wars streams, making double-sure that they have “Drops Enabled,” because otherwise it doesn’t count.

Once you reach the four hour mark, you’ll get a Twitch notification that access has granted. Fire up Battle.net, install the beta, and let ‘er rip. That’s the whole thing—everyone gets in. If you happen to run into any issues with the process, you can contact Blizzard support here.

Regardless of whether or not you’ve preordered or plan to jump in early, you can begin preloading the beta right now: Just fire up the Battle.net client, find Call of Duty: BOCW under the “Partner Games” list, and click the “Install” button. You’ll need 42.2GB of free space to set it up.

Developer Treyarch also provided a quick rundown of what’s been changed from the PlayStation 4 beta that ran last weekend, and said that the next round of testing will feature new content including “new maps, weapons, modes, playlists, Scorestreaks, Perks, Wildcards, equipment, and more. It will also have an Apex Legends-style ping system.