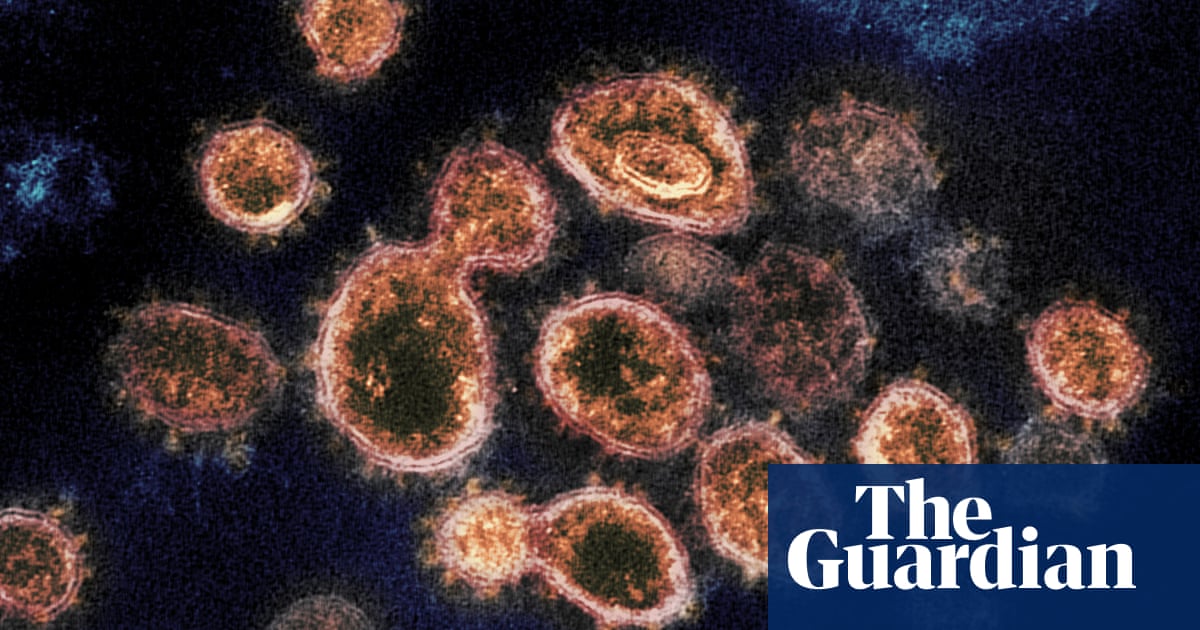 The concept of ending the Covid pandemic through herd immunity is “a dangerous fallacy unsupported by scientific evidence”, say 80 researchers in a warning letter published by a leading medical journal.

The international signatories of the open letter in the Lancet say the interest in herd immunity comes from “widespread demoralisation and diminishing trust” as a result of restrictions being reimposed in many countries because of surging infections in a second wave.

The suggestion that the way out is by protecting the vulnerable and allowing the virus to transmit among those less at risk is flawed, they say. “Uncontrolled transmission in younger people risks significant morbidity and mortality across the whole population. In addition to the human cost, this would impact the workforce as a whole and overwhelm the ability of healthcare systems to provide acute and routine care.”

Why herd immunity strategy is regarded as fringe viewpoint

There is no evidence that immunity after recovering from Covid-19 lasts, they say, adding that people who are vulnerable would be at risk for the indefinite future and cannot be kept safe.

“Prolonged isolation of large swathes of the population is practically impossible and highly unethical,” they say, calling for action to suppress the levels of virus in the population.

“It is critical to act decisively and urgently,” they say. “Effective measures that suppress and control transmission need to be implemented widely, and they must be supported by financial and social programmes that encourage community responses and address the inequities that have been amplified by the pandemic.”

Those restrictions will be needed “to reduce transmission and fix ineffective pandemic response systems, in order to prevent future lockdowns”. If the numbers of infections can be pushed down to a low level, it will be possible to keep the virus suppressed through “an efficient and comprehensive” test, trace, isolate and support system, “so life can return to near-normal without the need for generalised restrictions. Protecting our economies is inextricably tied to controlling Covid-19. We must protect our workforce and avoid long-term uncertainty.”

There are success stories – among them Japan, Vietnam and New Zealand, they say.

“The evidence is very clear: controlling community spread of Covid-19 is the best way to protect our societies and economies until safe and effective vaccines and therapeutics arrive within the coming months. We cannot afford distractions that undermine an effective response; it is essential that we act urgently based on the evidence.”

Other signatories to the letter from the UK include epidemiologist Prof David Hunter, cancer researcher Prof Charles Swanton of the Crick Institute and global health professor Devi Sridhar. Those from the US include global health professor Gavin Yamey of Duke University, Prof Rochelle P Walensky from Harvard medical school and Dr Ali Nouri of the Federation of American Scientists. Researchers from Italy, Israel, Malaysia, Spain, Ireland, Germany, France, Australia, the Netherlands, Switzerland and Canada have also signed.