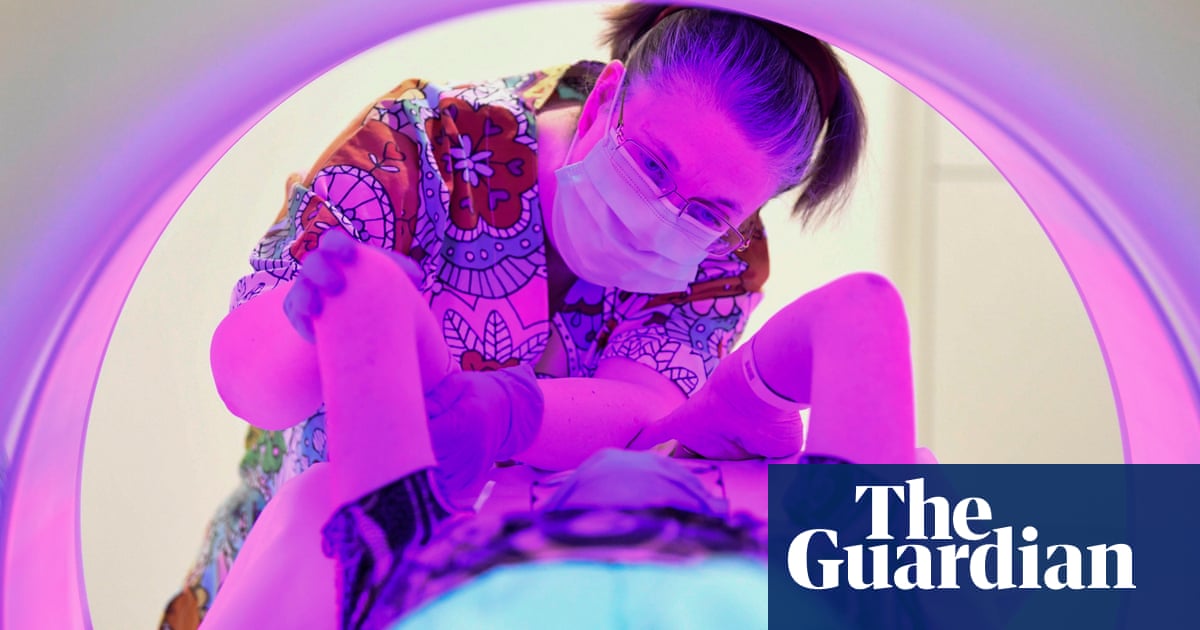 People awaiting a CT or MRI scan will be able to have one on the high street under NHS plans to improve access to diagnostic tests.

NHS England plans to set up a network of new “one-stop shops” where patients will be able to have scans closer to home rather than having to go hospital.

They are intended to reduce the risk of patients getting Covid-19 in hospital and speed up the time it takes to undergo diagnostic testing by having more capacity.

NHS England’s governing board approved a plan on Thursday by Prof Sir Mike Richards to create “community diagnostic hubs across the country over the next few years”.

It is part of a planned “radical overhaul” in the way patients access a range of diagnostic tests, screening appointments and other services.

The hubs, which would open six days a week, may also perform blood tests, lung function checks and endoscopies, in which a camera is put down the throat.

The new facilities would be sited in disused shops or in shopping centres. They are part of the NHS’s drive to make it easier for people to be tested without having to go to hospital, amid concern that reluctance to do so is part of the reason fewer people are undergoing cancer screening. It is already undertaking lung cancer tests in 10 mobile centres that are parked at supermarkets and shopping centres.

Each facility would be “a Covid-19 minimal hub”, said Richards, who was the NHS’s first cancer tsar and is also a former chief inspector of hospitals at the Care Quality Commission.

Setting them up would also free up CT and MRI scanners at hospitals so that inpatients could get tested the day that was requested, he said.

Hospital bosses welcomed the plan, which they said should reduce waiting times. Miriam Deakin, the director of policy and strategy at NHS Providers, which represents NHS trusts, said: “Doing these checks in the community rather than in hospital could support trusts as they grapple with a second wave of Covid-19, winter pressures and tackling backlogs of care.”

But, she added, the NHS would need extra capital funding to create the hubs and would have to transfer staff to work in them. Richards said the NHS would need to employ 2,000 more radiologists and 4,000 extra radiographers to help deliver the extra tests.