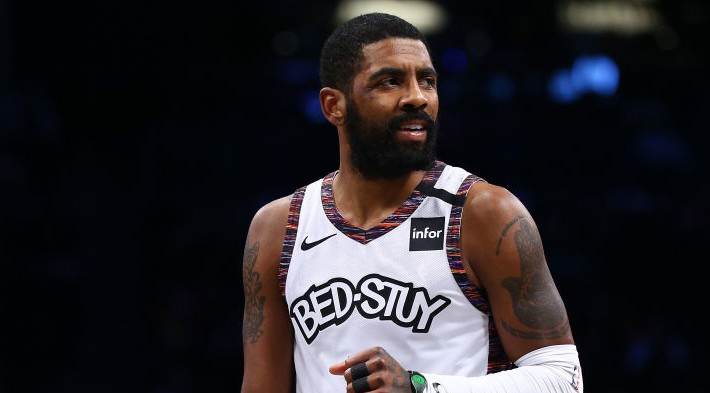 The recent hiring of Steve Nash as the next head coach of the Brooklyn Nets generated a lot of attention, but in his first media appearance since the decision, Nets guard Kyrie Irving made it clear he sees the entire structure of the organization as collaborative, with no specific head coach running the team from one day to the next.

The most interesting part is that Durant concurred, adding lead assistant Jacque Vaughn to the mix as someone whose input was part of the collaborative process. Longtime New York sports reporter Frank Isola indicated he didn’t buy that this was the two stars’ actual stance and that it was some sort of elaborate troll job.

I think the goal is to laugh at how everyone overacts to this, especially during the NBA Finals. It’s next level trolling, right?…..Or do you really think they’re serious? https://t.co/5NTcQN2OhQ

Surely it could be, as it wouldn’t be surprising if Irving and Durant saw the debate over Nash’s hiring and decided to play listeners a little bit. But it’s also not far off from something Irving would say in seriousness, which makes it hard to decipher. And besides, Durant and Irving are a pair of guys who know what it takes to win a ring, so they will inherently have a ton of say in whatever Brooklyn ends up doing.