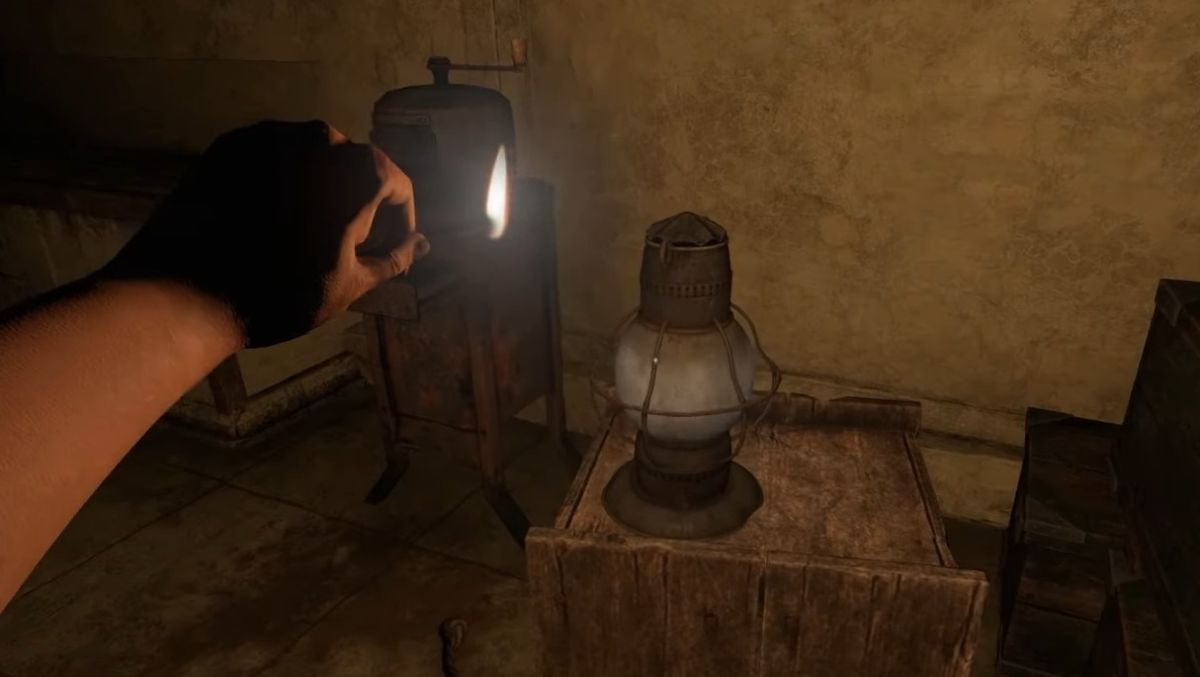 The first gameplay trailer for Frictional Games’ upcoming horror game Amnesia: Rebirth is now on YouTube courtesy of IGN, and as you might expect it looks very unpleasant—but in a good way, if you’re into that kind of thing.

We don’t actually know a lot about the game yet, except that it’s set 100 years after Amnesia: The Dark Descent and stars a new character, Tasi Trianon, who winds up in her unlucky adventure following a plane crash in the Algerian desert. It definitely looks very Amnesia-like, though: Trianon wanders around dark hallways with nothing but a lantern to light her path, hauls ass from the barely-seen horror lurking in the shadows, and then dies because, whoops, the damn door won’t open.

The video also hints at more varied and detailed environments than The Dark Descent, though, and I also get the impression that there might be more to do in the way of mechanics and puzzle solving. It’s been awhile since I played TDD, but I don’t remember a whole lot of that in the game—but it’s also possible that the memories of cowering in the darkest corner I could find from things that may not have actually been there in the first place have drowned out every other recollection of the experience.

I really do not need more of that nonsense in my life, and yet for some reason I am still looking forward to this. Why? Maybe, like tigers, I’m just kind of stupid that way. Amnesia: Rebirth will be out on October 20 on Steam, Epic, and GOG.