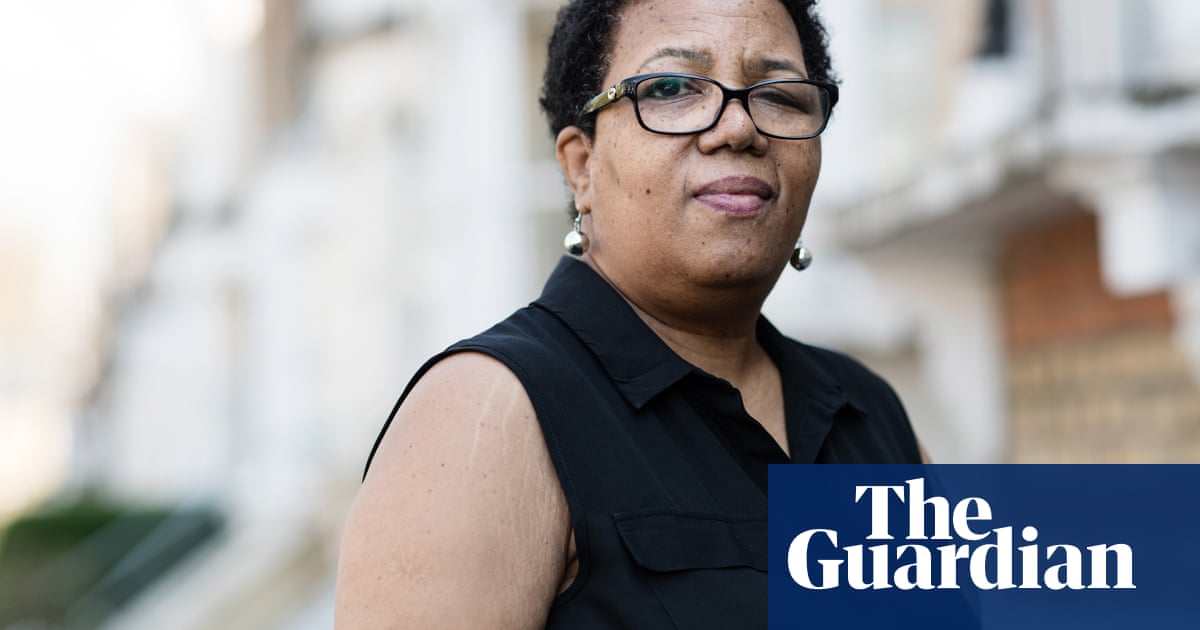 Victims of the Windrush scandal have responded with scepticism to the publication of a Home Office “comprehensive improvement plan” promising “a fairer, more compassionate” department – pointing to similar previous pledges that have yet to materialise.

The author of a report into the scandal’s causes also reacted with frustration that the government is not moving fast enough to implement all of her recommendations, despite a promise from the home secretary, Priti Patel, in June that they would be adopted in full.

Wendy Williams, who wrote the independent Windrush lessons learned review, welcomed the plan, but added: “Some of the more fundamental recommendations, such as the appointment of the migrants’ commissioner, require greater clarity and pace if the department is to be successful in its aim to rebuild public trust.”

In her introduction to the plan, Patel made a renewed promise to oversee an ambitious, comprehensive reform of the Home Office. Acknowledging that “those who were so badly let down by the Windrush scandal” have “waited too long for justice”, Patel said she wanted to confront the department’s “shameful” failings head on.

“My ambition is to build a fairer, more compassionate, Home Office that puts people first and sees the ‘face behind the case’. I expect to see nothing less than a total transformation of our culture,” she wrote.

The department would develop a programme of training for all staff to ensure they were focused on “people, not cases”, she said, and would also ensure that every member of Home Office staff undertook training on the history of migration and race in the UK. It would review the hostile (now renamed compliant) environment policies that caused most of the difficulties, but made no commitment to repealing them.

In theory, the reform programme commits the department to implementing the vast majority of Williams’ recommendations, but it includes considerable leeway to change course at a later stage. The document indicated officials were still consulting on whether the creation of a migrants’ commissioner was a good idea.

The former Royal Artillery soldier Anthony Williams, 57, was classified as an illegal immigrant by the Home Office in 2013, 42 years after he had arrived here legally from Jamaica, aged seven. He was sacked from his job, unemployed and unable to claim benefits for five years because of the Home Office mistake, remains in financial difficulties and is still waiting for compensation.

“We hear these apologies all the time,” he said. “They keep announcing working groups or programmes for reform – why don’t they just implement it? It feels like they are just paying lip service.”

Glenda Caesar, 58, came to Britain legally as a three-month-old child in 1961 from Dominica; she was sacked from her job as an administrator in a GP’s practice after being wrongly classified as an illegal immigrant and was subsequently denied unemployment benefits. “We’ve had three home secretaries making these promises. It’s exhausting,” she said.

Williams said she would assess whether the department had improved in a year’s time. “The plan is comprehensive and ambitious in many respects … I look forward to seeing these commitments translated into discernible actions,” she said.

Satbir Singh, the chief executive of the Joint Council for the Welfare of Immigrants, said: “Claiming to want a more compassionate Home Office while floating ideas about shipping vulnerable asylum seekers to the South Atlantic is quite remarkable doublespeak.

“The Home Office has been paying lip service to ‘righting the wrongs’ for more than two years now, while reinforcing the policies and systemic failures which caused the Windrush scandal in the first place: scapegoating of migrants, racist culture and policies, a mindset which forces migrants to go to extraordinary lengths to document or prove their right to be here.”

Sally Daghlian, the chief executive of Praxis, a migrants’ rights organisation that has helped many Windrush generation people, warned that change needed to come quickly to protect EU citizens, who are currently applying for settled status to allow them to remain in the UK after Brexit, from experiencing similar difficulties.

“Instead of making sure that Windrush never happens again, the new Immigration Bill will lead to more people – EU citizens – becoming victims of the so-called hostile/compliant environment with all the dreadful consequences that entails,” she said.