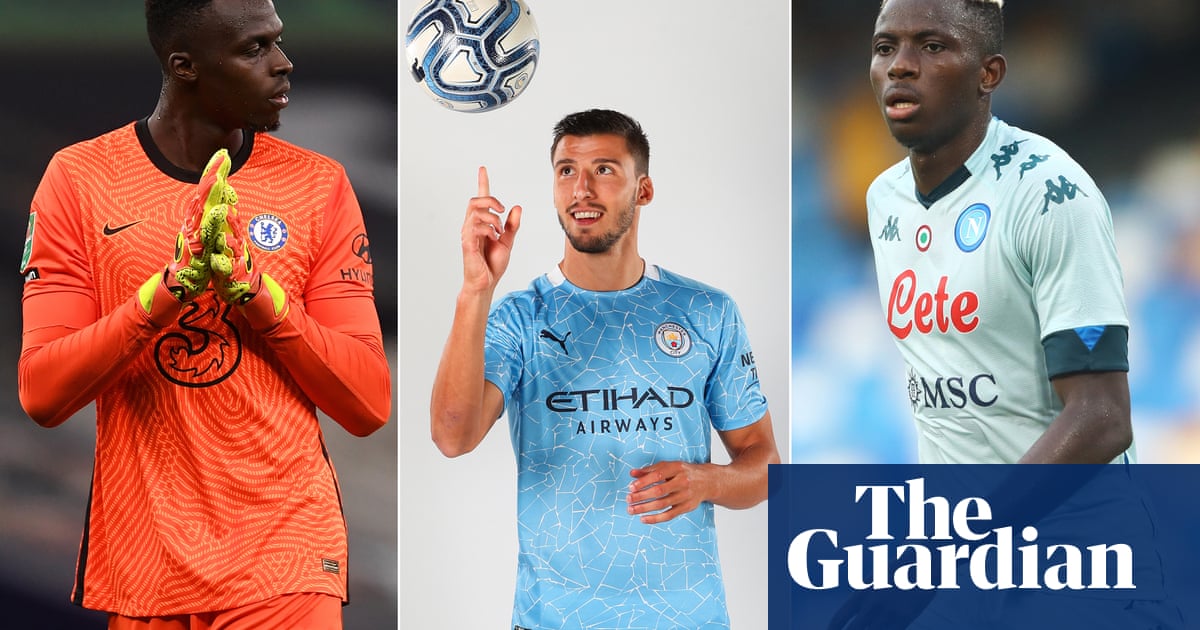 Europe’s top five leagues have spent more than £2.5bn during the transfer window, with more than £1bn of that coming from the Premier League, despite the financial restraints forced on clubs by the coronavirus pandemic.

The sum, recorded by the Guardian’s transfer interactive, is remarkable given the collapse in revenue that has been felt across the continent since lockdown measures were introduced in the spring, specifically in regards to the loss of crowds. The Premier League is again leading the way: the website transfermarkt.co.uk records that £1.03bn has been spent by England’s top-flight clubs since the window opened on 27 July, a figure boosted by Chelsea’s return to the market in earnest after the end of their transfer ban.

Borussia Dortmund: where dreams are made or a glorified feeder club? | Jonathan Liew

The figures – certain to increase before the transfer window closes next Monday – are sure to leave a bitter taste in the mouths of many supporters given the Premier League’s reticence to provide a bailout to the Football League.

It is highly unlikely transfer spending across Europe will exceed last summer’s record £5bn figure – around £1.4bn of which came from the Premier League, according to Deloitte – but more money is sure to be invested. Manchester United, for instance, remain keen on Jadon Sancho but would have to stump up the £109.6m Borussia Dortmund consider a minimum fee for the England winger before Monday evening’s deadline.

Whether that deal goes through or not, it is clear from the spending that has already taken place that the Premier League, cushioned by huge commercial and broadcast revenues, regards itself as largely immune to the financial impact of the pandemic. In the Championship however transfer expenditure is down on 12 months earlier – £77.86m compared to £175.06m, according to transfermarkt.co.uk.

In the Commons on Wednesday the sports minister, Nigel Huddleston, repeated the government’s call for the Premier League to support EFL clubs at “the higher end of the football pyramid” while promising financial support lower down the scale for the National League.

According to the Guardian’s interactive, Serie A is Europe’s next most active transfer market, including the largest amount on a single player by any club on the continent – the £73.2m Napoli paid Lille for forward Victor Osimhen.