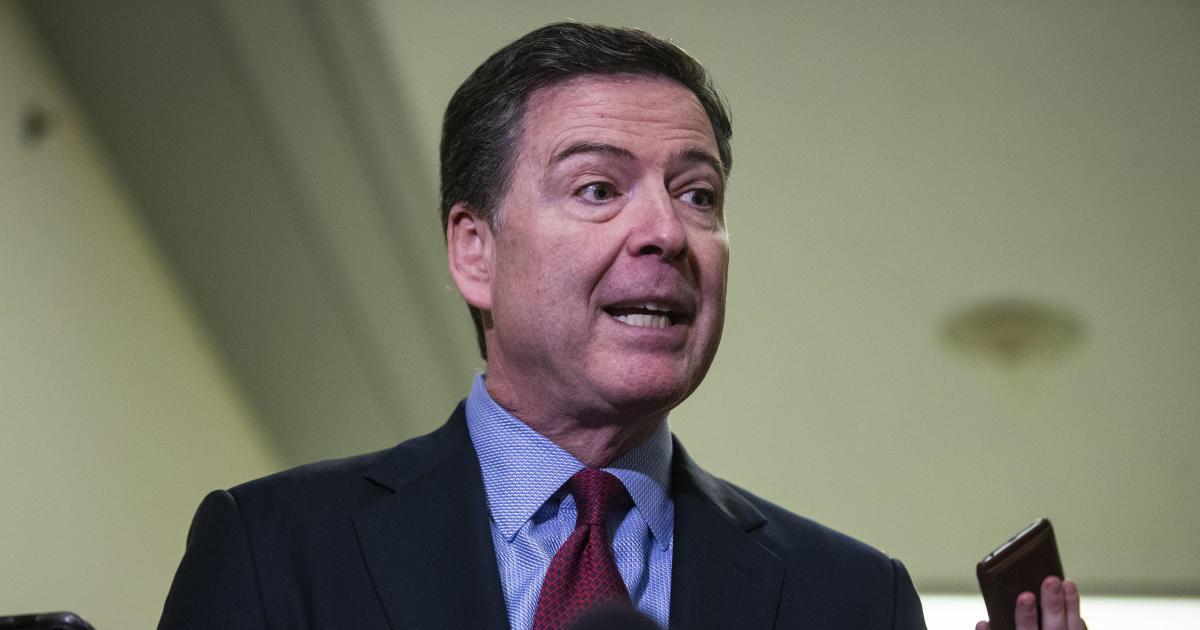 Washington — Former FBI Director James Comey is testifying before the Senate Judiciary Committee on Wednesday as part of the committee’s probe into the origins of the investigation into Russian interference in the 2016 election. Comey, who was fired by President Trump in 2017, oversaw the investigation, called “Crossfire Hurricane,” which was eventually taken over by special counsel Robert Mueller.

A report by the inspector general for the Justice Department published in December found 17 “significant inaccuracies and omissions” in the FBI’s handling of FISA (Foreign Intelligence Surveillance Act) applications to surveil Carter Page, a former Trump campaign aide. The report also found, however, the FBI was justified in launching the investigation and showed no political bias.

How to watch James Comey’s testimony

Comey told CBS News in August that he is not concerned about an ongoing examination by U.S. Attorney John Durham into the origins of Crossfire Hurricane and “can’t imagine” he is a target of the probe.

“Given that I know what happened during 2016, which was a bunch of people trying to do the right thing consistent with the law, I’m not worried at all about that investigation of the investigation,” Comey told “Face the Nation.”

Judiciary Committee Chairman Lindsey Graham is a staunch defender of the president, and has criticized the FBI for launching the investigation. Last week, Graham released records showing that the primary “sub-source” for the Steele dossier was the subject of an earlier counterintelligence investigation by the FBI, and those facts were known to the Crossfire Hurricane team as early as December 2016.