Senior executives from the Volkswagen Group have confirmed that the company is reviewing the future of Lamborghini, Bugatti and Ducati.

It is understood that VW Group’s management board and directors will discuss a strategy in November with the aim of doubling its value to 200 billion euros ($235 billion). This review could include technology partnerships for Lamborghini, Bugatti and Ducati, restructuring, or other options, including potential sales of the brands.

Reuters received word from two unnamed VW executives that the company needs to determine if it has the resources to develop electric platforms for these smaller brands while continuing to invest billions into electrifying its fleet of mainstream cars. 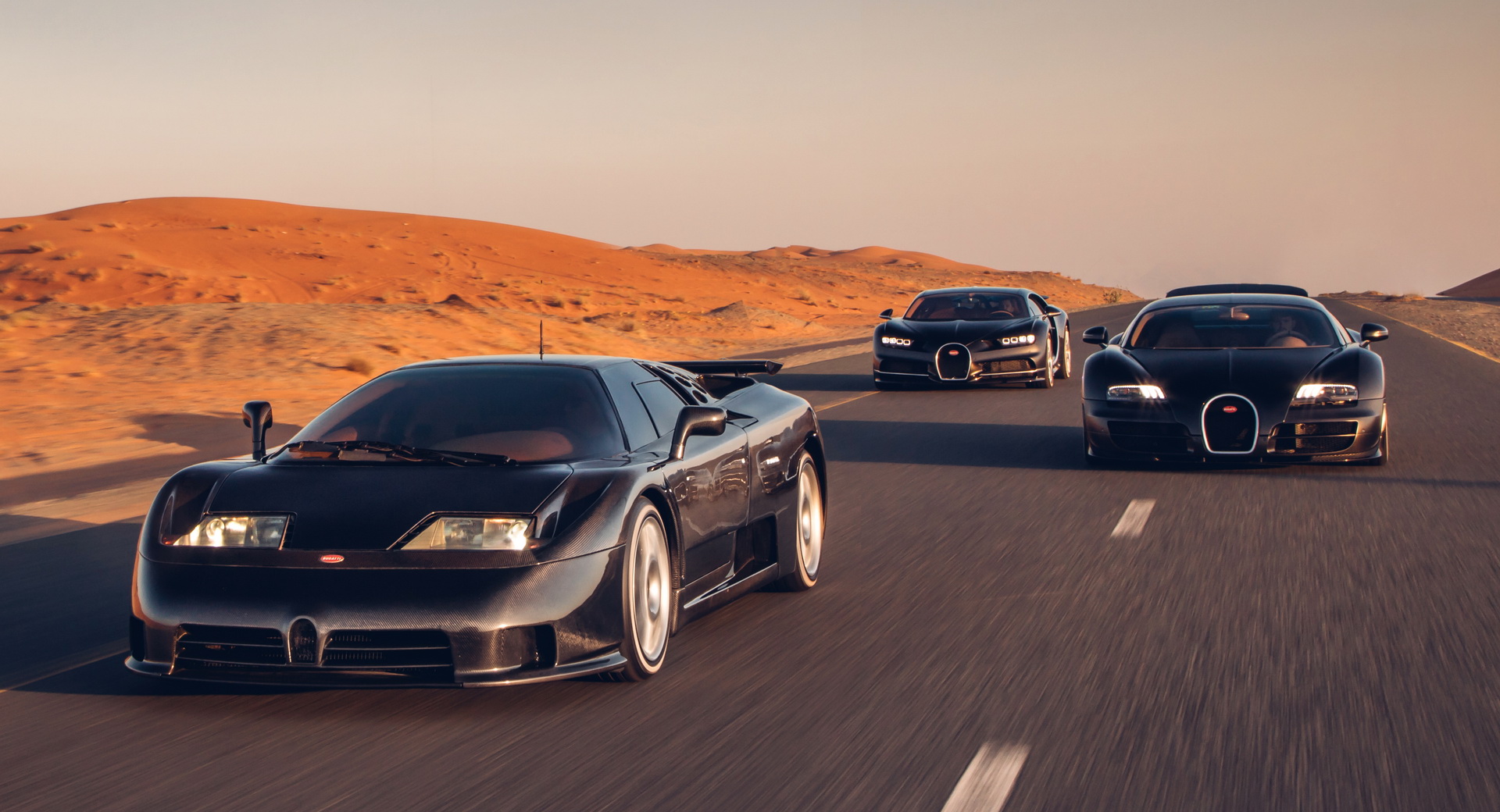 In 2019, Lamborghini sold 4,554 vehicles while Bugatti sold 82 vehicles. A total of 52,000 Ducatis were sold over the same time period. Company insiders remain unconvinced it is worth investing resources into electric vehicles from these brands if they don’t appeal to fans and buyers of the brands.

VW Group chief executive Herbert Diess has declined to comment on the fate of these high-performance brands but in an interview with Reuters, acknowledged that the automaker needs to reinvent itself in an era of electric and autonomous vehicles.

“We are constantly looking at our brand portfolio, this is particularly true during the phase of fundamental change in our industry. In view of the market disruption, we must focus and ask ourselves what the transformation means for the individual parts of the group,” Diess said. “Brands must be measured against new requirements. By electrification, by reach, by digitalization and connectivity of the vehicle. There is new room for maneuver and every brand must find its new place.

Talk of VW considering the future of Lamborghini, Bugatti and Ducati comes just a couple of weeks after a report claiming the VW Group could unload Bugatti to Rimac in exchange for Porsche increasing its 15.5 per cent stake in the Croation automaker to as much as 49 per cent. 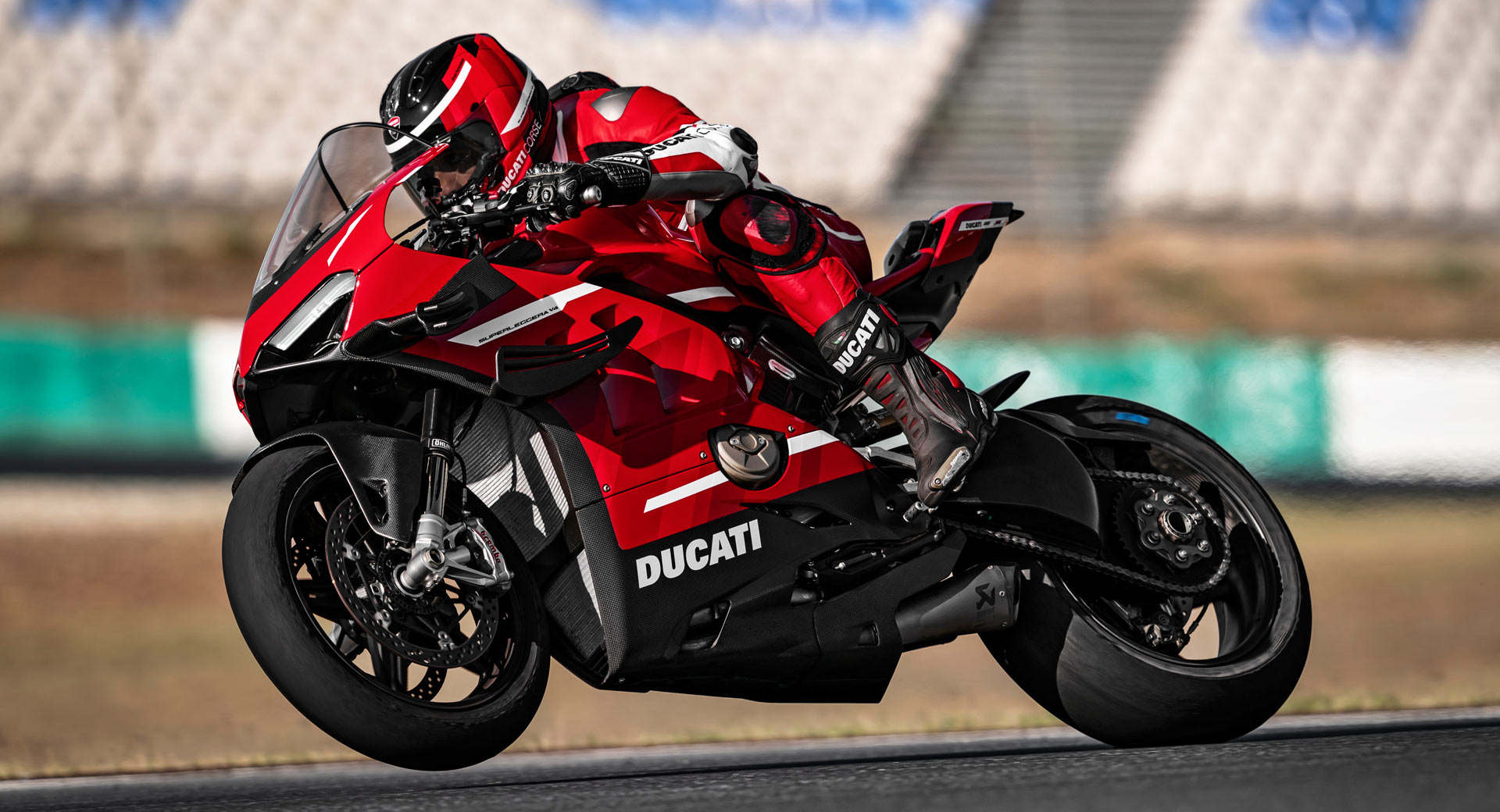