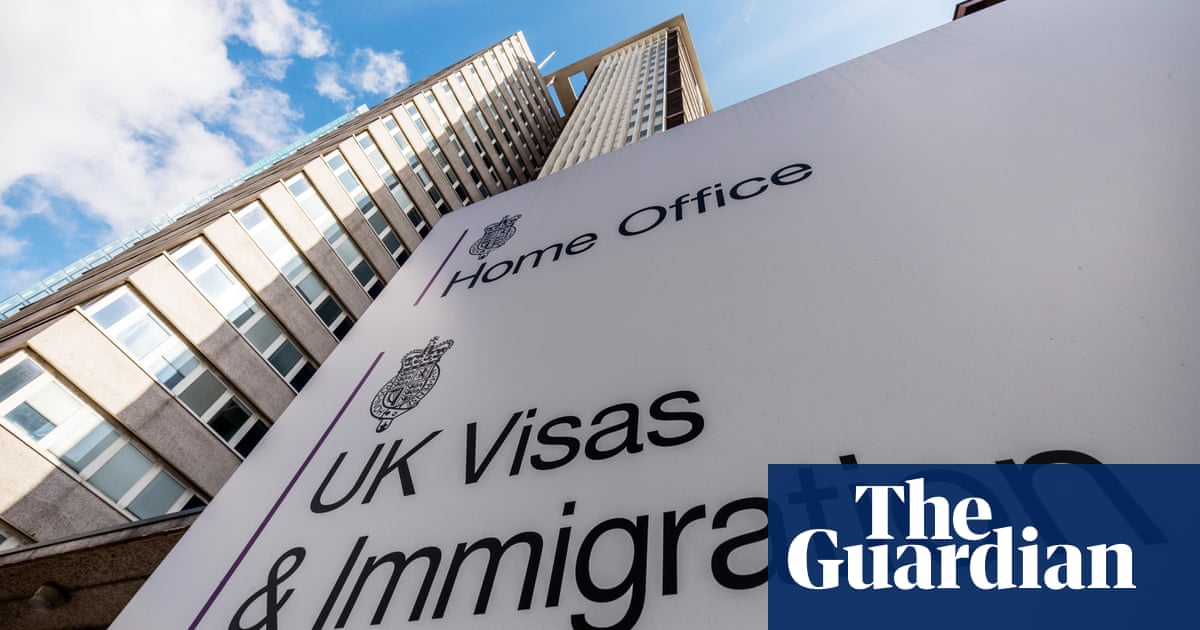 Downing Street has effectively confirmed it is looking at the idea of an Australian-style asylum system where all claimants would be processed in camps outside the UK, saying it is examining what other countries do to deter unofficial sea crossings.

Asked about a plan, first reported by the Financial Times, to potentially ship asylum seekers to the South Atlantic for processing, No 10 played down the destination, but did not dispute the idea of overseas processing centres.

Australia has been widely criticised by rights groups for its system of mandatory detention for asylum seekers inside camps in locations such as Nauru while the lengthy process of examining claims takes place.

Asked about the idea of the UK doing this, Boris Johnson’s spokesman said the UK had a “long and proud history” of accepting asylum seekers but needed to act, particularly given migrants making unofficial crossing from France in small boats.

“As ministers have said, we are developing plans to reform policies and laws around illegal migration and asylum to ensure that we are able to provide protection to those who need it, while preventing abuse of the system and the criminality associated with it,” he said.

“We are developing plans to reform our illegal migration and asylum policies so we can keep providing protection to those who need it, while preventing abuse of the system and criminality.

“As part of this work we’ve been looking at what a whole host of other countries do to inform a plan for the United Kingdom. And that work is ongoing.”

He added: “It is hugely important that people are deterred from making life-threatening journeys, and that they claim asylum in the first safe country which they reach.”

No 10 sources played down the potential use of Ascension and St Helena, two remote South Atlantic islands that are UK territory, as processing centres.

On Tuesday evening, when the idea first emerged, Home Office sources said that Priti Patel, the home secretary, had sought advice on how other countries deal with asylum applications. This included asking the Foreign Office for ideas, and among those raised were “implausible ones”.

Patel is expected to address the issue of Channel crossings by migrants in a speech to the Conservative party conference on Sunday, and has repeatedly vowed to stop those arriving in the country by boat.

She has called on the Royal Navy to help tackle the growing number of small boats and appointed a former Royal Marine, Dan O’Mahoney, to the role of “clandestine Channel threat commander”.

In August, she said the number of crossings was “appalling and unacceptably high”, adding: “I am working to make this route unviable.”