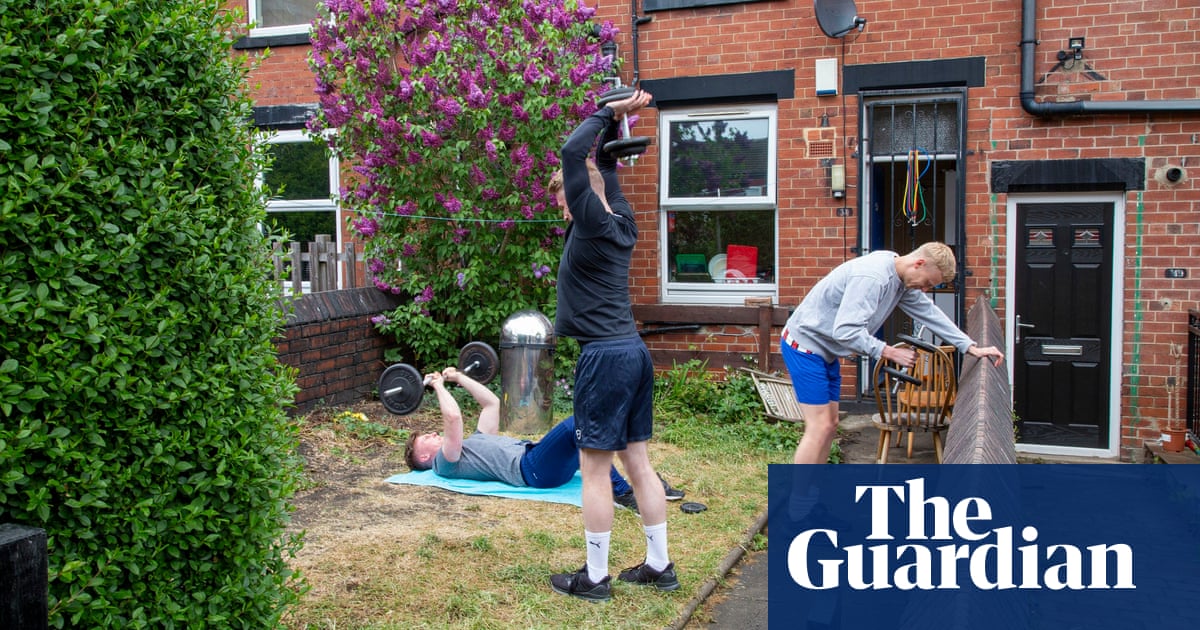 Gardens, living rooms and kindness have risen up the list of housesharers’ key requirements after months of lockdown and enforced time spent with fellow tenants.

The housesharing website SpareRoom said it had seen changes in what those advertising for rooms were looking for, with demand for gardens, patios and balconies almost doubling over the summer.

The trend follows similar increases in searches by would-be homeowners and underlines how important any kind of outdoor space has become for people since lockdown began as they seek safe places to host visitors and exercise.

The site, which lists rooms in towns and cities around the UK, compared the preferences selected by those setting a “room wanted” advert in August with the same period in 2019.

Fewer people were looking for housemates than last year, perhaps reflecting a fall in job vacancies or people’s unwillingness to move during a period of uncertainty. Others may be delaying heading to university or opting to live alone rather than with a flatmate.

Of those looking for housemates, the number selecting “gardens” was 98% higher than last year, while there was a 96% increase in those selecting “patio/balcony”.

Rooms with en suite bathrooms and in houses with shared living rooms were also more popular as sharers looked to prepare for future restrictions and protect their health.

The comparison showed a 44% increase in those wanting their own bathrooms and a 43% rise in those looking for communal living space.

Separately, it asked renters about their experience of coronavirus rules and whether it had changed what they were looking for in a houseshare.

Almost half (48%) said the qualities they look for in a flatmate had changed and 56% said they regarded kindness, empathy and thinking of others as more important in a flatmate than they had previously.

Many have been forced to work from home in bedrooms and there have been tensions when some housemates have wanted to invite other households to visit.

However, despite that, the SpareRoom study found that 29% of those who stayed in their houseshare during lockdown felt it had made them more tolerant of behaviour that would normally irritate them.

Matt Hutchinson, a SpareRoom director, said: “We’re all looking at our lives from a different perspective and re-examining what really matters to us. So it comes as no surprise that renters are re-evaluating what is important to them.

“It’s interesting to see flatsharers want to live in smaller groups – for now at least – and are listing kindness and empathy as top qualities in potential flatmates.”