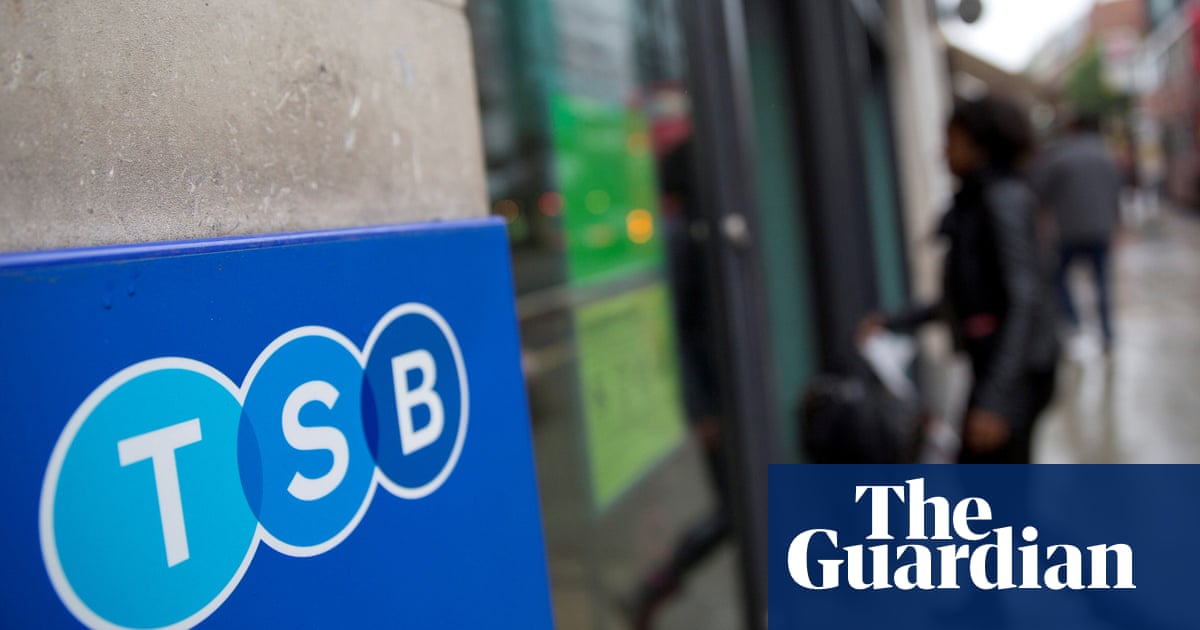 TSB is cutting almost 1,000 high street banking jobs and closing 164 branches around the UK as it blamed the declining number of customers visiting their local bank.

TSB will make 969 people redundant and the closures – on top of another 21 previously announced – will leave TSB with 290 branches at the end of 2021, down from 475 currently.

The banking sector was already facing a major structural change before the coronavirus pandemic as customers became increasingly comfortable with banking through websites and mobile devices. The slump in high street footfall and the aversion to handling cash during the pandemic has added further momentum to plans for branch closures.

TSB, which is owned by Spain’s Banco Sabadell, had already announced it was axing the role of dedicated branch cashier, given the steep decline in in-branch transactions. The bank told 929 staff they had to retrain, change roles or take voluntary redundancy under the cashier announcement.

While investors put pressure on banks to cut back branch networks, the wave of closures has raised concerns among MPs and campaigners that people unable to use digital banking could be left without access to basic banking services. The 2018 access-to-cash review found that a sixth of British people would struggle to cope without the ability to withdraw cash.

The City regulator, the Financial Conduct Authority, has drawn up guidance that could force banks to consider opening shared banking locations in underserved communities or mobile branches.

TSB said 94% of its customers would still be located 20 minutes away from a branch and that the remaining network would be the seventh largest in the UK.

Debbie Crosbie, TSB’s chief executive, said: “Closing any of our branches is never an easy decision but our customers are banking differently – with a marked shift to digital banking. We remain committed to our branch network and will retain one of the largest in the UK.”