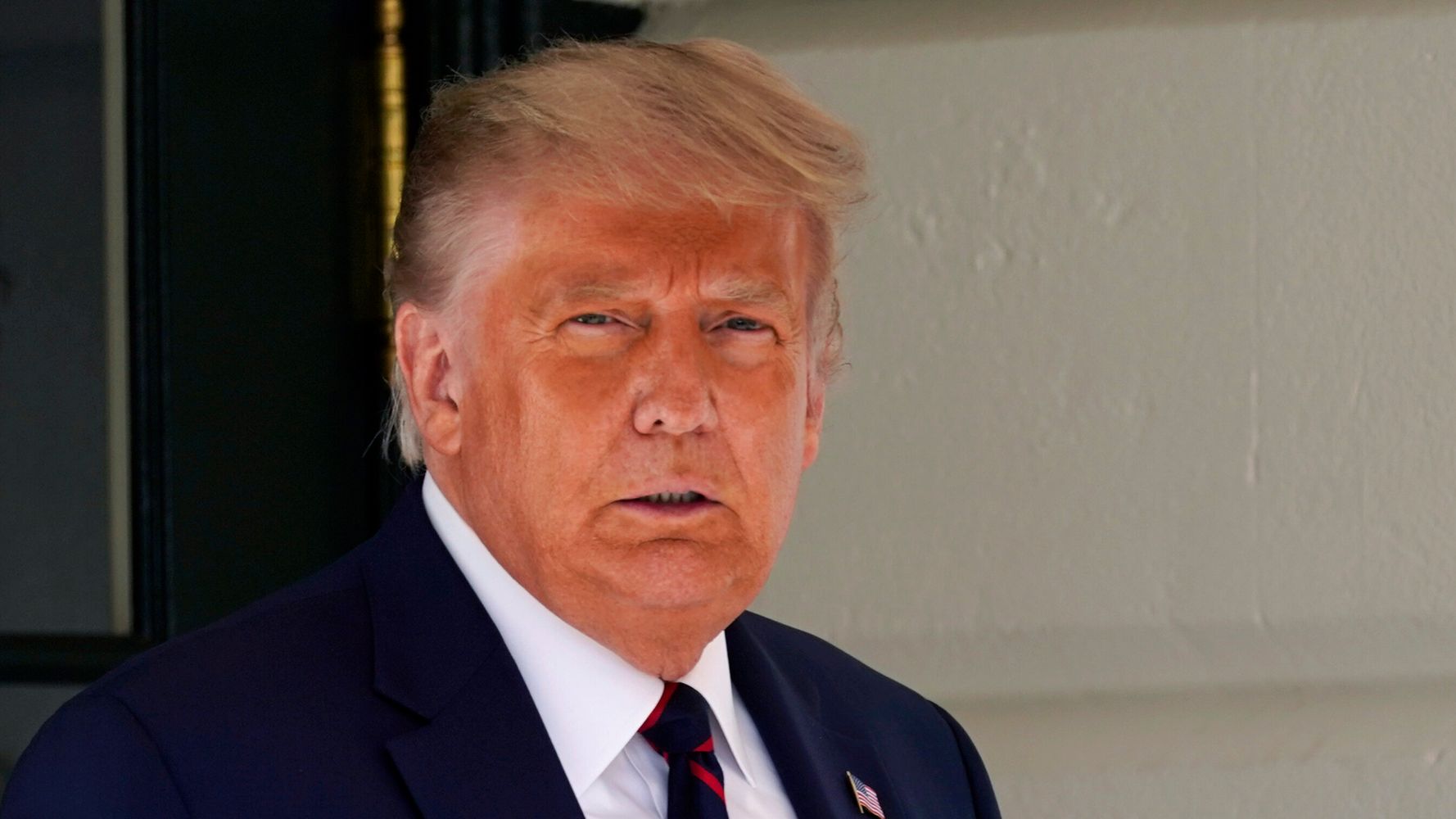 Donald Trump’s campaign sent out a message saying the president had “finished debating Joe Biden” and that the event would “go down in history” ― hours before the first presidential debate actually started.

The Trump campaign mailed out its victory note and fundraising plea at roughly 6:30 p.m. Eastern time, ahead of the debate’s 9 p.m. start, according to Politico.

“This debate will go down in HISTORY,”  the email declared. “I showed the American people that I will ALWAYS fight to put America First no matter what and that I will NEVER stop working to Make America Great Again.”

His debate opponent had a similar snafu last year. Biden’s campaign fired off its post-debate fundraising email about six hours before the fifth Democratic primary debate began. “I’m leaving the fifth Democratic debate now. I hope I made you proud out there, and I hope I made it clear to the world why our campaign is so important,” the email began.

It’s not surprising, though, that the Trump campaign would prepare an email with such a distinctly bullish tone (and put any negative coverage down to the “Fake News media” before it even happens). Trump and his allies have prepared excuses that cover all the bases going in to Tuesday’s debate.

His surrogates alternated between their go-to attacks on Biden’s competence and mental acuity while also preemptively ― and baselessly ― dismissing any positive showing from the Democrat as the result of cheating. Trump has for weeks suggested that if his opponent outperforms him, it will be because he’s taking performance-enhancing drugs. On Tuesday, right-wing operatives and, subsequently, the Trump campaign, threw hidden earpieces into the mix, suggesting, again without evidence, that Biden would have help during the debate. Other conservatives claimed Biden would receive the debate questions beforehand ― a surprising accusation considering the debate will be hosted by the conservative Fox News cable channel.

The campaign’s trigger-happy email got the treatment on Twitter.

“There is too much fake news!” proclaims the President of the United States, in an email about having finished a debate that had not yet occurred. https://t.co/FeOgfc7L9j

Their whole thing is smoke and mirrors. Clowns

He’s going to email them that he won the election on November 2, too. https://t.co/uY6nOVHTL1

Does that mean they’re going to claim the debate is pre-taped and edited by the liberal media?

These guys are a well-oiled machine!

I mean, he could just not show up, tell his supporters he won, and they’d prob buy it.

It always comes back to e-mails.

There’s a good chance the president just spent an hour and a half yelling at a coatrack outside the Oval Office. https://t.co/SxQfheC0Oi

It must take work to be this incompetent. https://t.co/26JasuLIBz