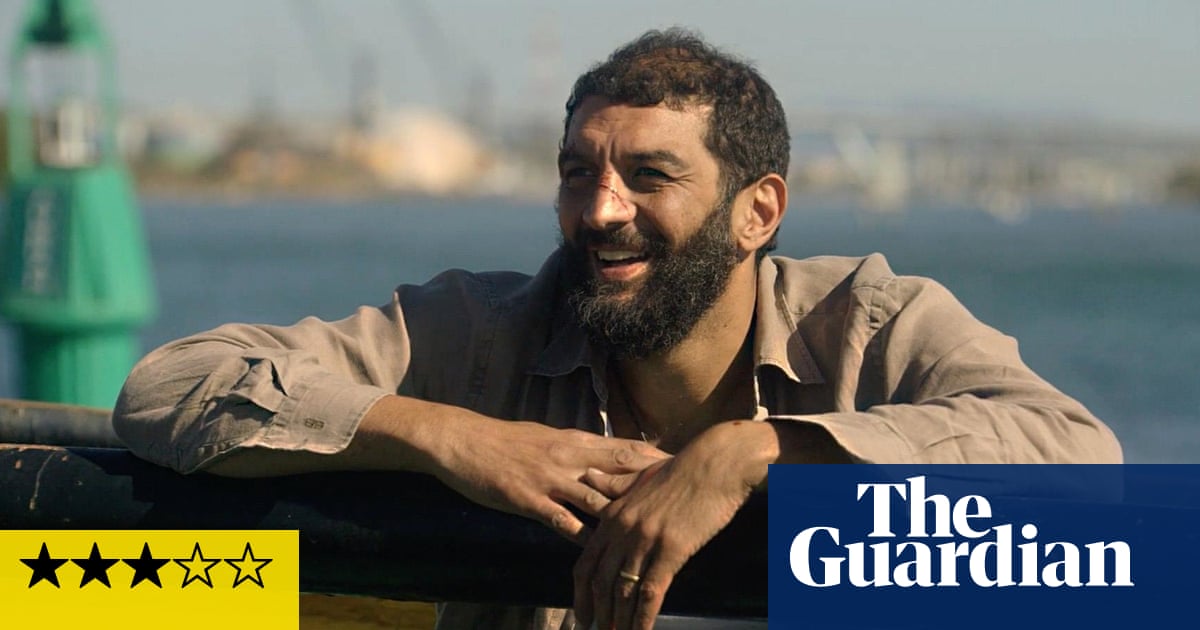 French-Algerian film-maker Rabah Ameur-Zaïmeche sends us a dispatch from a civil war with Terminal Sud, an intriguing, somewhat abstract drama about a country descending into chaos. The facts on the ground here seem to tally with the Algerian civil war of the 90s, the so called “black decade” that claimed more than 100,000 lives. But the film was mostly shot in southern France, and Ameur-Zaïmeche doesn’t hide contemporary details such as mobiles and new-model SUVs. He has said in interviews that the point is to make it universal: this could happen any time, anywhere. The approach isn’t entirely convincing, and the unfocused sense of time and place is a bit distracting and frustrating at times. But there is real power to many of the scenes.

The film is told in fragments as an oppressive government strengthens its grip. It opens with a minibus stopped at a military checkpoint, the passengers held up and robbed. By soldiers or a rebel group disguised in army uniforms? Who knows. The city is a wild west. Men in balaclavas drive around in unmarked vans gunning down journalists and dragging suspects off the streets. The camera’s attention is often drawn unexpectedly away from the main event. When a man is tortured in a military prison, Ameur-Zaïmeche spends as much time watching the torturer limber up – psyching himself up like an athlete – as he does on the interrogation.

Holding all these moments together is a deeply charismatic, towering performance by French comedian Ramzy Bedia. There are other doctors in the rundown hospital where he works, but he is the Doctor, a great slab of man built like a farmer, gentle and tender with his patients. He tells everyone that he is neutral but then death threats arrive. The film gathers in force the more time he is in front of the camera.