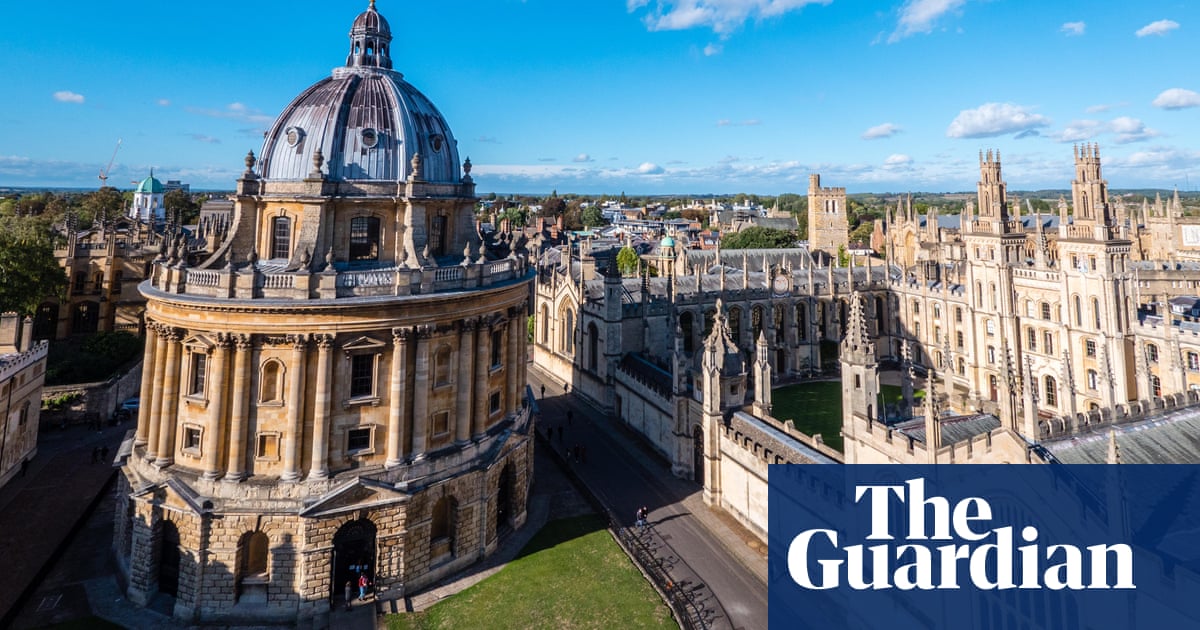 The University of Oxford is to tackle the small number of black British students taking its postgraduate courses by introducing a scholarship programme to boost their numbers.

The university’s “Black academic futures” programme is to create up to 10 new scholarships for UK students of black or mixed-black ethnicity from next year, funding postgraduate research degrees to cover the cost of fees as well as a grant for living expenses up to £15,000 a year.

Oxford said black British students make up just 1.5% of those studying on its postgraduate courses such as doctorates, compared with 4% among universities nationally.

The university said the new programme “aims to transform this position by rapidly increasing both applications from and funded places for well-qualified UK black graduate students, reinforcing the university’s commitment to addressing race equality, and combatting discrimination”.

Oxford has close to 12,000 postgraduate students enrolled, but more than 60% of them are from outside the UK.

Nadia Pollini, Oxford’s director of graduate admissions, said: “Widening participation through our access initiatives remains a top priority in our admissions work, and through these scholarships we hope to increase the number of applications from black British students and improve equality, diversity and inclusion in our graduate student body.”

The new Oxford scholarships are to be funded by the university and a partnership of nine colleges.

Nick Brown, the principal of Linacre College, one of the partner colleges, said: “Earlier this year the heads of Oxford colleges publicly committed to the fair inclusion of black voices and perspectives in our university. The ‘Black academic futures scholarship’ programme is an important first step in addressing under-representation of black students in our postgraduate community.”

The 10 new scholarships are open to black or mixed-black students resident in the UK applying to do a postgraduate research degree offered at Oxford in 2021, including those wanting to study part-time for a doctorate or taking four-year combined masters and doctoral programmes.

Oxford’s law faculty, along with colleges including Magdalen and New College, has also announced needs-based scholarships for UK black or minority ethnic postgraduate students undertaking a doctorate in law.

“In creating these funding opportunities, we are acknowledging that the student body across the university is not as diverse as it should be, and we are investing in the future of academia,” said Anne Davies, the dean of Oxford’s law faculty.