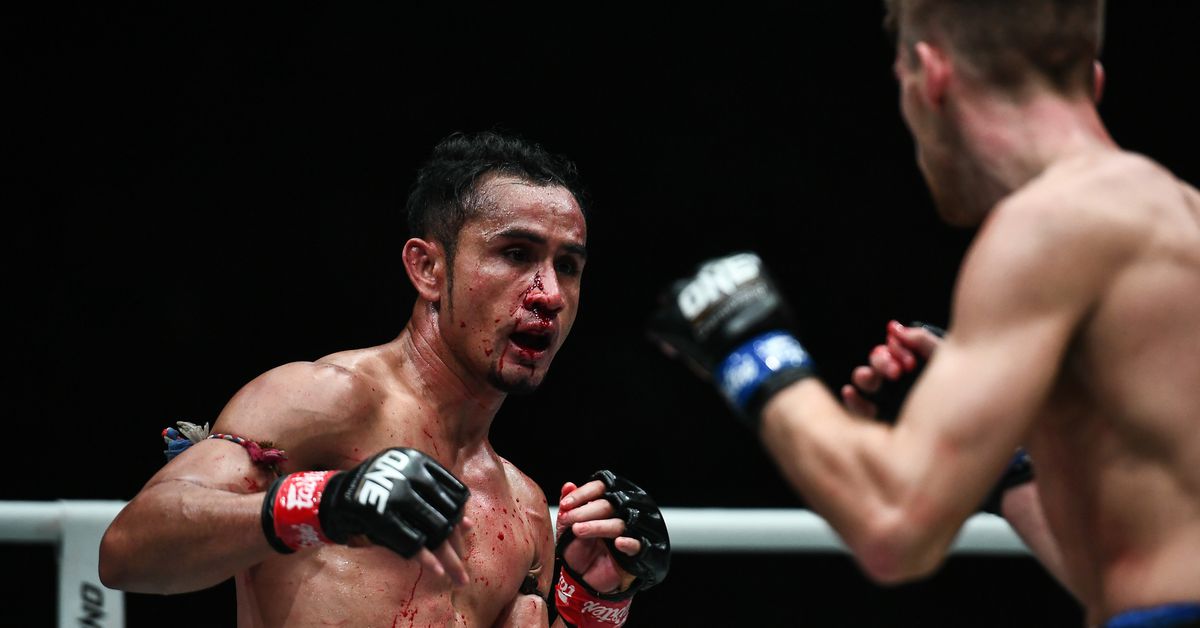 ONE Championship has announced its full lineup for its upcoming Oct. 9 event.

The “Reign of Champions” show will be headlined by a ONE strawweight muay Thai world title bout between reigning champion Sam-A Gaiyanghadao and Australia’s Josh Tonna.

A location for the event has yet to be announced.

In the co-main event, undefeated Greek prospect Aleksi Toivonen (7-0, 2 NC) makes his second appearance for the promotion. Toivonen made a successful ONE debut in July 2019, defeating Akihiro Fujisawa by first-round submission. He has won six of his first nine pro bouts by submission. Standing across from Toivonen will be one-time ONE bantamweight title challenger Reece McLaren (13-7).

See the full card for ONE: Reign of Champions below: