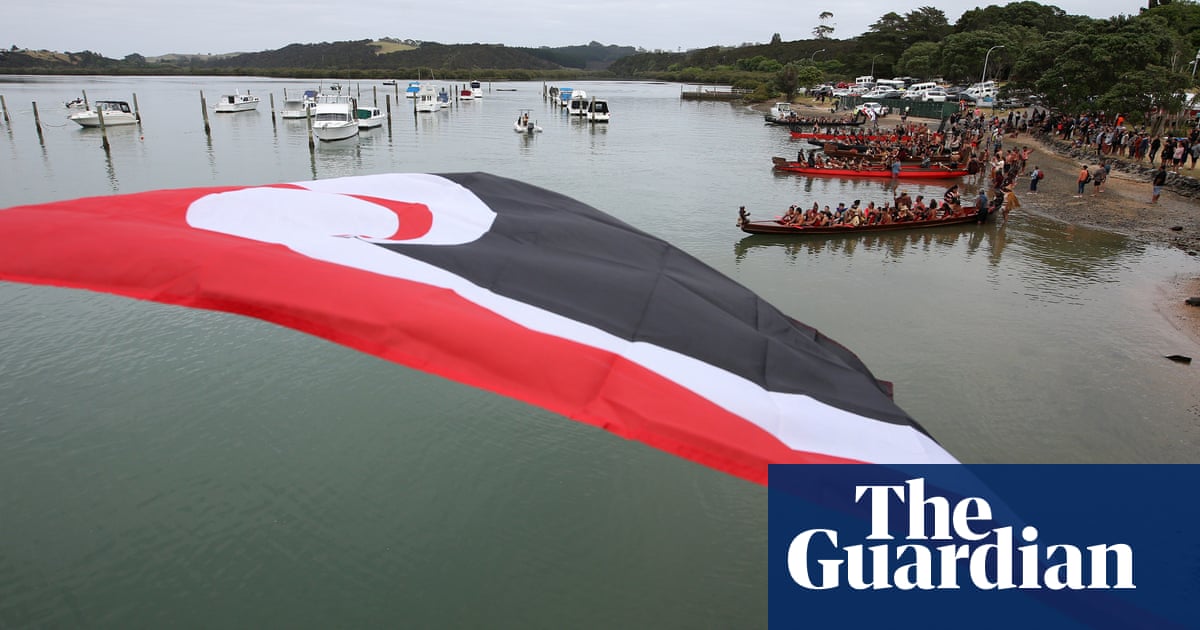 One of New Zealand’s biggest telecommunications companies has heeded an exhortation to use the country’s original, Indigenous name of Aotearoa, joining others that have pledged to use more reo, the Māori language, or tikanga – protocols – in their daily business operations.

Earlier this week Vodafone – which has about 2,000 New Zealand employees – confirmed it had changed its banner at the top of users’ phones from “Vodafone NZ” to “VF Aotearoa”. The company gave short shrift to those on social media who complained about the change. Rival companies backed the move.

It came as DDB Group Aotearoa – a communications agency with 250 local staff – changed its name from DDB Group New Zealand. The shift came along with efforts to recruit more diverse staff and funding for employees to attend Māori language courses on work time. Both firms were prompted by an urging by Ngāti Whātua Ōrākei – a hapu, or sub-tribe, in the city of Auckland – to “individually and collectively use the word ‘Aotearoa.’”

Tina Ngata, an Indigenous rights advocate, said the move was “healing” and an act of anti-racism, affirming “the story that there were people living here before colonisation happened”.

“[The name] New Zealand does erase who was there,” she said. “I personally think when you use the term Aotearoa, it’s more inclusive.”

Justin Mowday from DDB Group said the firm wanted to be involved in “creating an Aotearoa more embracing of Te Ao Māori”, meaning the Māori worldview.

Te reo Māori is experiencing a resurgence in New Zealand – until recent years, there were fears it would die out altogether – with individual words, greetings or proverbs more apparent in daily life and long waiting lists for those eager to take lessons. Jacinda Ardern, the prime minister, hopes to see 1 million New Zealanders speaking the language by 2040.

Its renewed popularity has provoked a debate about whether placenames should be returned to their original monikers from before European and British colonisers arrived. The name New Zealand comes from the Dutch “Nieuw Zeeland”, and was bestowed on the country by a Dutch mapmaker.

Aotearoa is commonly translated as “land of the long white cloud”.

When one Vodafone user threatened on Twitter to switch service providers after noticing the change on his phone this week, Vodafone replied that the move was “simply to celebrate one of the three beautiful official languages” in the country (the third is New Zealand sign language).

“There are no plans to change it at this stage,” the company added on Twitter.

A rival company, 2Degrees, asked the complainant “kei te pēhea koe,” or “how are you?” before telling the man that he “better not switch to us” because the firm “love[s] celebrating te reo Māori too!”

And Spark, Vodafone’s largest competitor, added on Twitter: “Te Reo is a normal part of our country and we will continue to encourage and give tools to those who wish to expand their knowledge and cultural understanding.”

It is common for companies to use more te reo during the annual Māori language week in September, but many abandon it afterwards. Ngata said companies deploying the language should follow it up by becoming “more inclusive in your companies’ policies as well”.