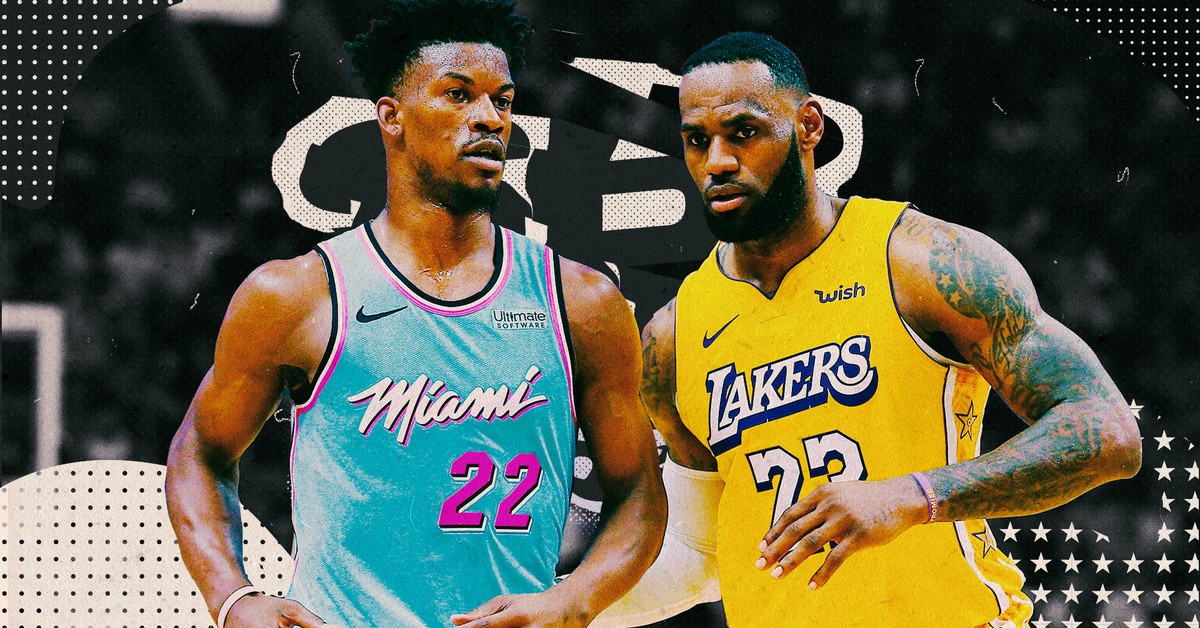 The 2020 NBA Finals will go down as the strangest in league history. Stuck in a Disney-based bubble for three months because of a global pandemic, the Miami Heat and Los Angeles Lakers are the last two teams standing. It’s a matchup no one would have predicted when the season started nearly 12 months ago.

The Lakers have surged because of the greatness of LeBron James and Anthony Davis. The Portland Trail Blazers were a trendy pick to pull an upset as the No. 8 seed in round one, but Los Angeles won easily in five games. The next series against the Houston Rockets followed the same pattern: the Lakers lost Game 1 just as they did against Portland, but then reeled off four straight victories to advance to the conference finals. The showdown with the Los Angeles Clippers we expected all season never happened after the Denver Nuggets’ shocking comeback on the other side of the bracket, but the Lakers weren’t bothered: they dispatched Denver in six games to reach the NBA Finals for the first time since 2010.

The Heat’s road to the Finals might be even more impressive. Miami swept the Indiana Pacers in round one, pulled out a shocking five-game series victory over the No. 1 seed Milwaukee Bucks and MVP Giannis Antetokounmpo in round two, and then took out the Boston Celtics in six games in the conference finals. The Heat are back in the NBA Finals as a No. 5 seed, playing for a championship for the first time since they had LeBron James. Now they have to beat him to win their ring.

On the brink of the Finals, we asked experts from the SB Nation network for their predictions on who’s going to win. The panel includes Whitney Medworth, Ricky O’Donnell, Sabreena Merchant, Surya Fernandez, Blake Harris, Brady Klopfer, and Harrison Faigen.