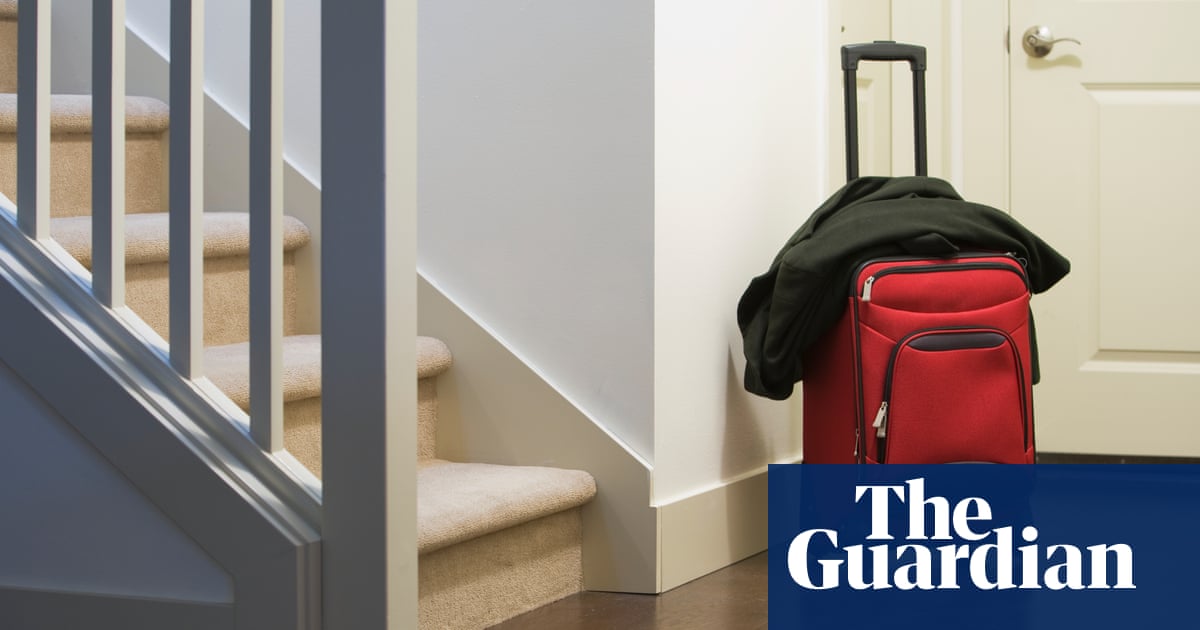 I’ve been getting treatment for attention deficit disorder (ADD) for more than a year now. My life has changed for the better, yet I can’t shift some nagging doubts about the whole business.

The diagnosis took a while to get to. I had long suffered from a constant kind of chest-bursting, enervating surfeit of adrenaline, dipping alarmingly through anxiety into listlessness and often periods of utter despair. I never linked any of that with my general inability to focus on anything for more than about 15 seconds. Or the fact that I was often just as able to focus on something to the exclusion of everything else for hours on end. Both of which, oddly, are indicators of ADD. I was always drifting off, disengaged. “Daddy, listen to me,” my kids have been imploring me, since they were old enough to yell the words.

Four years ago, a psychologist I had been seeing for some time pointed me in the direction of a psychiatrist specialising in adult attention deficit hyperactivity disorder (ADHD) who said he would need two sessions with me to make his assessment. At the conclusion of the second session he said, as I remember it, that he thought I probably had ADD – that’s ADHD minus the hyperactivity bit – but the medication might conflict with the stuff I take for hypertension, so it would need some thought. The following morning I got a bill for £1,400, so I dismissed the whole matter as private medicine gone mad and gave it not another thought.

On I stumbled through life with miserable vigour – fidgeting, jabbering on, taking up new hobbies/obsessions all the time. I took forgetfulness to a new level. Travelling every week, I always forgot some essentials. On several occasions I managed to pack everything I needed, only to leave the whole suitcase behind.

Last summer, three years on, I was really struggling. I was helped no end by a cognitive behavioural therapist called Anita Goraya who, with nearly 20 years as a GP behind her, had won my trust. After a few sessions she asked me if I had ever been assessed for ADD and, when I related the story, asked me to get the notes from the clinic. Among them was a six-page letter from the psychiatrist, clearly setting out that he was sure my issues could be traced to hitherto undiagnosed ADD, and asking me to come back and see him. The trouble is, I had never received this letter. I wish I had. In it was some suggested reading: a book by a couple of American psychiatrists, Ned Hallowell and John Ratey, called Delivered From Distraction. As soon as I opened that book, the good, the bad and the mad bits of my whole life started to make sense.

I ran the story past three people I’m close to, who I knew would tell me if they thought it was all bollocks: my then 16-year old daughter; a straight-talking TV producer from Belfast the same age as me; and a slightly older woman from Stourbridge I have worked with for years. “Bollocks,” they all said, or words to that effect. But then I showed them a couple of pages from the book listing 20 key symptoms of ADD. All three had the same reaction: they closed the book, looked at me and said something along the lines of: “Yep, that’s you. Get it sorted.”

So back I went to see the shrink who, mortified about the missing letter, told me I should try some amphetamine-based medication as soon as I’d had an ECG to check my ticker was up to it. It was, and from day one the pills worked brilliantly. My mood instantly lifted, and I was just better all around. The therapy was essential too. Without it, the meds were so uplifting that I felt there was a risk they might, like it is said about coffee, just help me do a lot of stupid things faster – but with even more energy.

Anita helped me develop strategies to organise my mind better. The key thing for me has been to learn to concentrate on doing one thing at a time, as every hour or even minute presents itself. For example, the 10-minute walk to the station must be just a 10-minute walk. No checking the phone, calling someone I’ve not seen in years who has just popped into my head, or suddenly buying something random on Amazon. Bad habits I had spent a lifetime ingraining have proved decidedly difficult to unlearn, but I’ve made progress in at least being aware of them. The meds definitely opened the door to this process. The risky side-effect of them was that they could elevate my blood pressure but, to the joy of all concerned, my numbers actually fell. Job done.

So, what’s the problem? Well, for a start, it feels like cheating. Who wouldn’t feel better dropping an amphetamine every morning? This, Anita and the psychiatrist both said, was absurd thinking: the pills were just getting me up to the same operating level as everyone else. But I can’t get past what the voice in my head keeps whispering to me. This voice belongs to what the psychiatrist Steve Peters calls our “chimp”. My chimp, absent-mindedly scratching its arse, opines that: “You haven’t really got anything wrong with you. You’re just a bit of a dick and should sort yourself out. ADD eh? How many thousand quid did that diagnosis cost you?” And so on. Again, this time using more un-doctory industrial language, Anita tells me to wise up.

I know all this, but I still worry. There’s something unsettling – as well as reassuring – in the increase in diagnosis and medication. When I type “ADD diagnosis” into Google, the first thing to come up is an ad for a Harley Street place offering “online diagnosis for ADHD today”. And further down the search suggestions are the words: “To be diagnosed with ADHD your child must have six or more symptoms of inattentiveness, or six or more symptoms of hyperactivity and impulsiveness.”

This jars with me: diagnosis of a disorder framed as some kind of prize. But perhaps that’s exactly what it is for all concerned. A merchant banker friend of mine told me how the head of a pharmaceutical firm had waxed lyrical to him about the huge commercial opportunities presented by the wider diagnosis of ADD and ADHD. “It’s going to explode over the next 10 years,” he said.

And on that bombshell, I’m going to close my laptop and walk 10 minutes to a train station thinking of nothing other than how blessed I am to have finally found a simpler way forward.