MG Motor is expanding to all major European markets, including Germany (the largest one), as it continues its electrified offensive on the industry.

Last year, MG began selling its cars across Europe for the first time since 2011, focusing on the ZS electric crossover, which found new owners in France, the Netherlands and Norway.

The company has 112 dealers in the UK and has been adding more showrooms in Luxembourg, Belgium and Austria. In the Netherlands, MG sells its models through the Woonexpress home furnishings group’s outlets.

MG’s European sales went up by 76% reaching 14,088 units through August, with the electric version of the ZS accounting for 10,675 of those sales, as per JATO Dynamics. 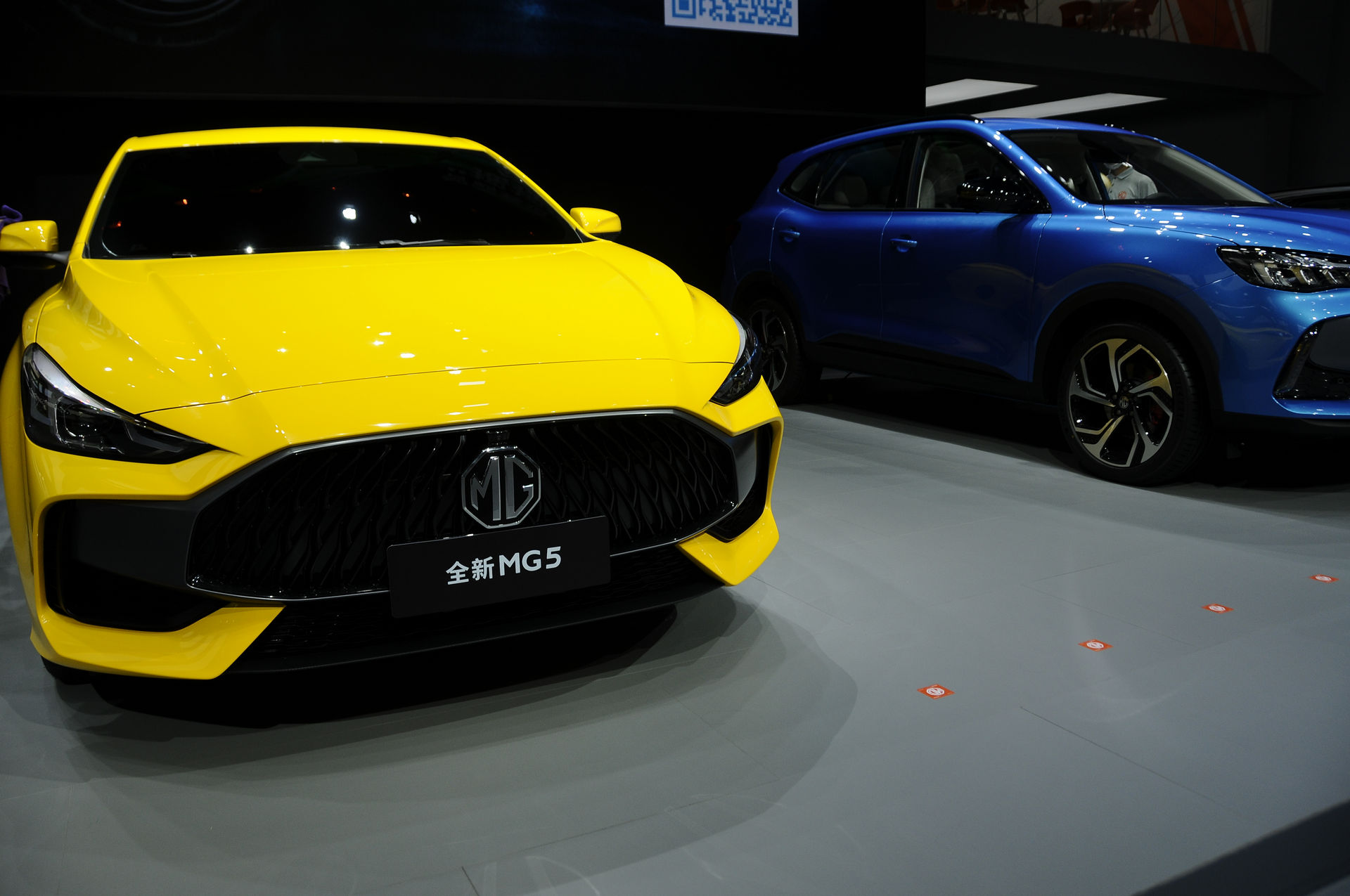 Meanwhile, sales for the electric MG5 and HS plug-in hybrid have just kicked off in the UK, with both models set to be sold in other European markets, said the carmaker’s sales and marketing chief, Daniel Gregorious, in an interview with Autonews Europe.

“We have got the capacity to build 300,000 batteries per year and we are not restricted on volume, unlike some of our competitors,” he said, while adding that “there is a lot of momentum behind electric now,” referring to various grants and other incentives.