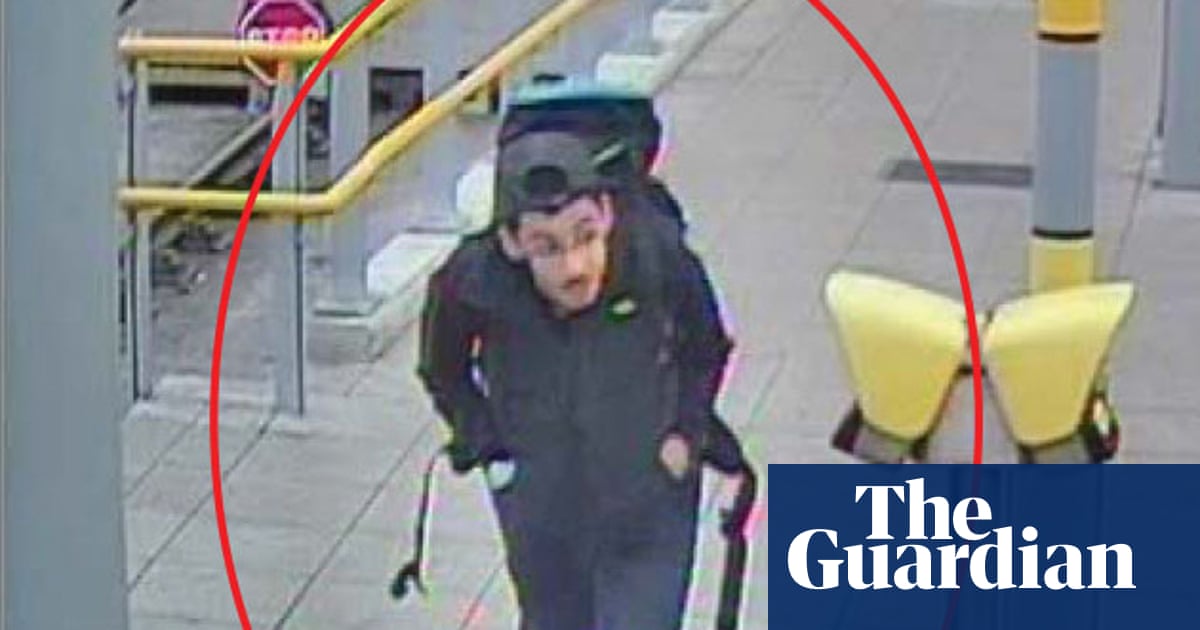 Intelligence on Salman Abedi came in to MI5 for six years and right up to the months before he blew himself up with a homemade bomb packed with shrapnel, murdering 22 bystanders and injuring hundreds more in the foyer of the arena at the end of an Ariana Grande concert on 22 May 2017.

On one occasion, Abedi had himself been made a “subject of interest”, but his file was closed five months later in July 2014.

The most complete details yet given about the security services’ knowledge of Abedi before he carried out the attack was given by Cathryn McGahey QC, representing the Home Office, at the public inquiry in Manchester.

The inquiry, scheduled to last into next spring, is looking at events before, during and after the attack – including the radicalisation of Abedi and what the security services knew about him.

McGahey said some of the exact detail could not be made public and will be heard only by inquiry chairman, the retired high court judge Sir John Saunders, his legal team and government lawyers during closed hearings of the inquiry. But the QC said: “There is no question of secrecy being used to conceal failure.”

Abedi first came to MI5’s attention on 30 December 2010 through his links to an address relevant to a subject of interest (SOI). Three years later, an investigation into an SOI “A” suspected of involvement in planning to travel to Syria discovered telephone contact with Abedi.

In March 2014, Abedi was opened as an SOI but closed that July and investigation into him ended “based on his lack of engagement with individuals of interest” to MI5.

A year later MI5 found Abedi owned a telephone in contact with another SOI “B” previously linked to al-Qaida and under investigation for helping others travel to Syria.

He also met B in person and MI5 assessed Abedi’s extremism while likely to have been influenced by the contact, it was “unlikely” B knew of Abedi’s plans.

The same year intelligence was received Abedi was in contact with a “longstanding SOI” C, affiliated with extremists in Libya. Again MI5 assessed that C may have had some radicalising influence on Abedi, then aged 18, but no suggestion of involvement or knowledge of the Arena plan.

MI5 also had intelligence Abedi regularly travelled to Libya and that from 2015 onwards the service had “conflicting information” he was espousing pro-Islamic State views.

On three later occasions, Abedi was identified as a “second level” contact of three other SOIs, in April 2016 and April and January 2017.

The SOIs involved were suspected of providing support or recruitment for Isis in Syria or Libya. And in both February 2015 and January 2017, he visited Abdalraouf Abdallah, a convicted terrorist, in two separate UK jails.

Twice in the months prior to the attack, intelligence was received by MI5 about Abedi, but was assessed at the time to relate to possibly non-nefarious or non-terrorist criminality.

In retrospect, this intelligence was highly relevant to the planned attack, but the significance of it was not fully appreciated at the times, the inquiry heard.

Abedi’s name also hit a “priority indicator” during a separate “data-washing exercise” as falling within a small number of former subjects of interest who merited further consideration.

A meeting to consider the results was scheduled for 31 May 2017, nine days after the bombing.

However, even if MI5 had taken different decisions in the months before the attack it may not have stopped the bombing, McGahey said. It would have taken time to build up intelligence and allocate resources against a large number of other ongoing investigations, she said.

The hearing was adjourned until Thursday morning.