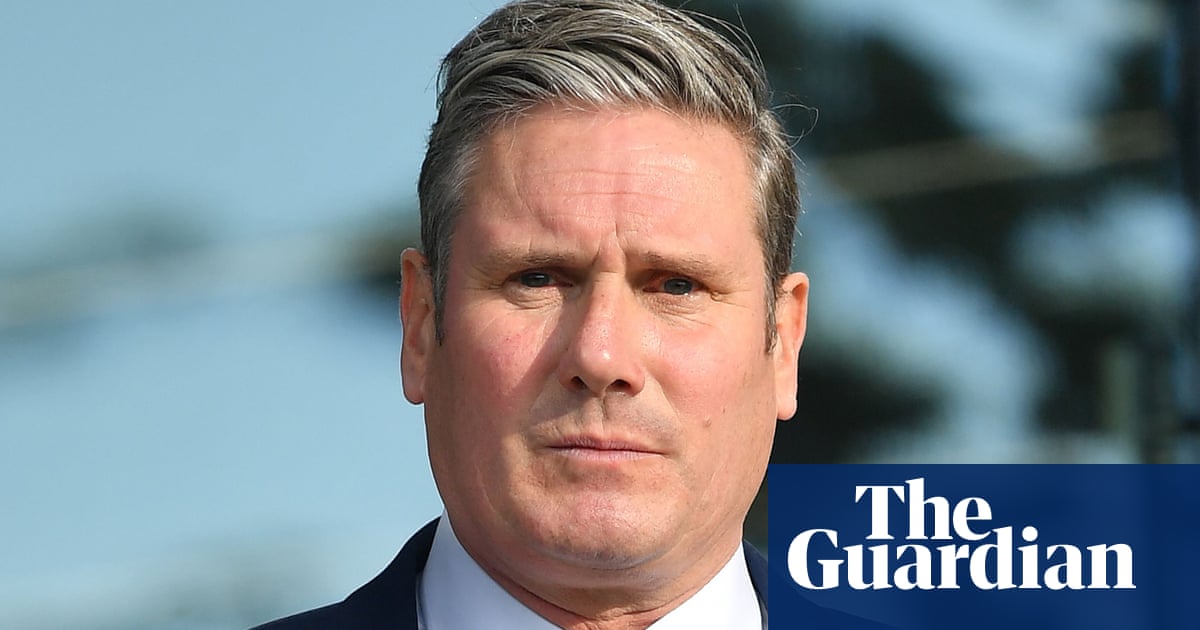 The Labour leader, Keir Starmer, is to call for schoolchildren to be taught more about Britain’s black history, to help them reach “a full understanding of the struggle for equality”.

As he marks the start of Black History Month by visiting the Museum of London with the shadow equalities minister, Marsha de Cordova, Starmer will join calls for the curriculum to be made more diverse.

“This month we celebrate the huge achievements of Black Britons and the Black community. But Black British history should be taught all year round, as part of a truly diverse school curriculum that includes and inspires all young people and aids a full understanding of the struggle for equality,” he said, in pre-released remarks.

“While some schools are already doing this, the government should ensure all students benefit from a diverse curriculum.”

Research by the education charity Teach First found that pupils could complete their GCSEs and leave secondary school without having studied a single literary work by a non-white author.

The debate over whether the curriculum sufficiently reflects the role of BAME Britons and the diverse nature of society has been raging for many years.

The Macpherson report into the murder of Stephen Lawrence, published in 1999, asked that “consideration be given to amendment of the national curriculum aimed at valuing cultural diversity and preventing racism, in order better to reflect the needs of a diverse society”.

More than 20 years on, the Windrush “lessons learned” review suggested, “the Windrush scandal was in part able to happen because of the public’s and officials’ poor understanding of Britain’s colonial history, the history of inward and outward migration, and the history of black Britons”.

De Cordova said: “The Black Lives Matter movement shone a light on racism in the UK and around the world. One way for the government to act would be to ensure that young people learn about Black British history, colonialism and understand Britain’s role in the transatlantic slave trade. Black history is British history.”

He highlighted in particular the fact that black mothers are five times more likely to die in pregnancy and childbirth than their white counterparts. He called the statistic “truly shocking” and urged the prime minister to launch an inquiry.

Johnson replied: “This government has launched an urgent investigation into inequalities across the whole of society, and we will certainly address them in a thoroughgoing way, and I am amazed that he seems ignorant of that fact.”

The prime minister was referring to the recent launch of his commission on race and ethnic disparities.

Starmer’s spokesman later described that response as “disappointing and dismissive”, adding: “We do hope he will take this issue seriously.”

Starmer has faced calls from some on the left of his party to take a more vocal stance on BAME issues since the death of George Floyd at the hands of US police gave fresh impetus to the Black Lives Matter movement.

He was photographed with his deputy, Angela Rayner, taking a knee in solidarity with campaigners but made clear he didn’t agree with some of the actions taken in the campaign’s name – including toppling the statue of slaveowner Edward Colston in Bristol.

He said at the time: “Stepping back, that statue should have been taken down a long, long time ago. We can’t, in 21st-century Britain, have a slaver on a statue.”

But he insisted: “It shouldn’t have been done in that way, completely wrong to pull a statue down like that. That statue should have been brought down properly, with consent, and put, I would say, in a museum.”

He also expressed regret for referring to Black Lives Matter as a “moment”, which critics had said meant he thought it was a passing phase instead of a sustained movement.

Labour has been treading carefully on “culture war” issues, which Downing Street hopes will help Johnson to draw a dividing line with Starmer’s party and help the Tories hold on to “red wall” seats.