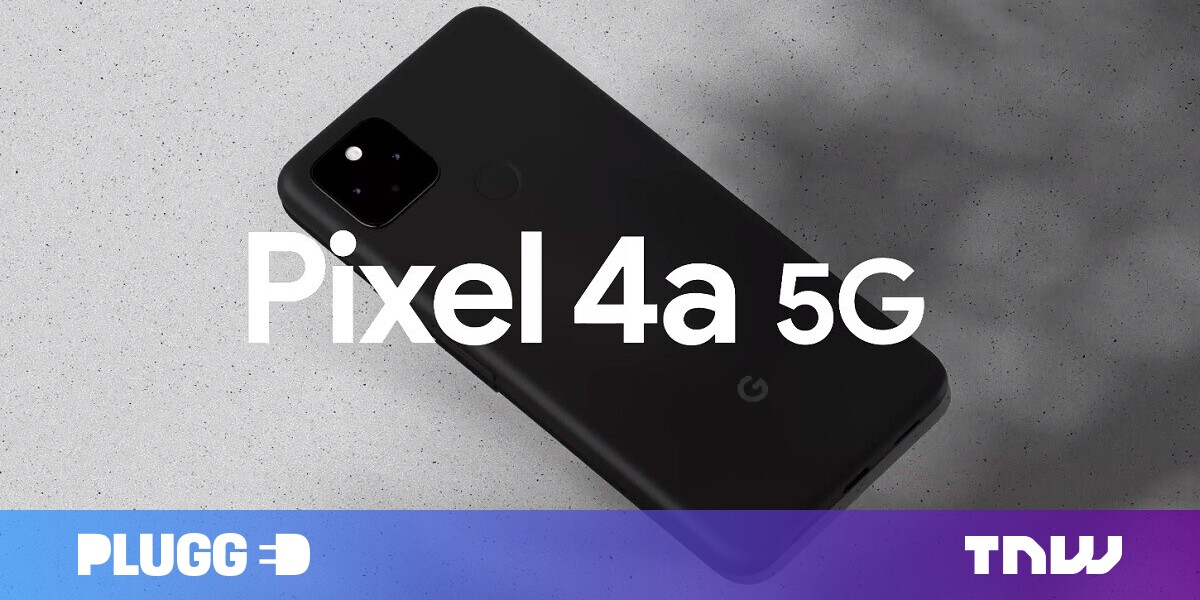 Google today revealed at its Launch Night In event the Pixel 4a 5G, a souped-up version of its month-old budget phone. While it didn’t announce an exact release date, the phone is now available for pre-order.

As the name suggests, the biggest difference between the Pixel 4a and the 4a 5G is that the latter has 5G support, but it’s not the only difference. The Pixel 4a 5G has a larger display than the 4a, along with a better battery — with Extreme Battery Saver, it can last up to 48 hours. It also has a slightly faster processor, the Snapdragon 765G, and an ultrawide rear-facing lens. It also has a 3.5 mm headphone jack, a phone feature getting rarer by the day. At 6.2 inches, it’s also slightly larger than both the 4a and the 5 (5.81″ and 6.0″ respectively), and it’ll be available in Just Black and Nearly White. With 6GB of RAM, it’s memory at least will be closer to the 4a than the 5.

Like just about everything else in the show, the 4a 5G was leaked ahead of schedule, and Google had confirmed both the Pixel 4a 5G and the Pixel 5 back in August. The rumored price of $499 has now been confirmed as well, putting the 4a 5G a cool $150 more expensive than the original 4a. That said, the presenters were quick to compare the 4a to the 5, noting they’ll have the same camera systems and referring to both phones as “Pixel 5G” when talking about how well Google Duo and Stadiawill run on the phones. Unfortunately, the 4a 5G will lack one feature of the Pixel 5: it won’t have wireless charging.

If you want to buy the phone yourself, you can check it out on the Google Store here. Unfortunately, the only option at the moment is “Join Waitlist,” so presumably it might be a bit before the phone is released to all regions. Google said during the show that the phone would be available in Japan starting October 15, with releases in other countries starting in November.