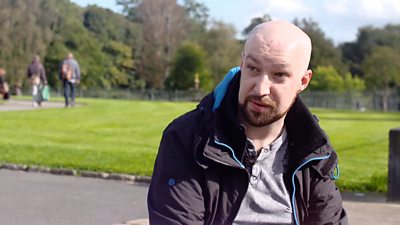 From today, the government is cutting the amount it puts towards the salaries of furloughed workers. That will put extra pressure on employers to lay off staff rather than keep them on furlough.

Under the furlough scheme, staff are paid 80% of their usual wages. The government had been contributing 20% towards their pay. Now it is cutting its share to 10%. Three million people on the UK are on furlough. Many are worried that their jobs could now be axed. Chris Bailey, a hotel night manager, is one of them.