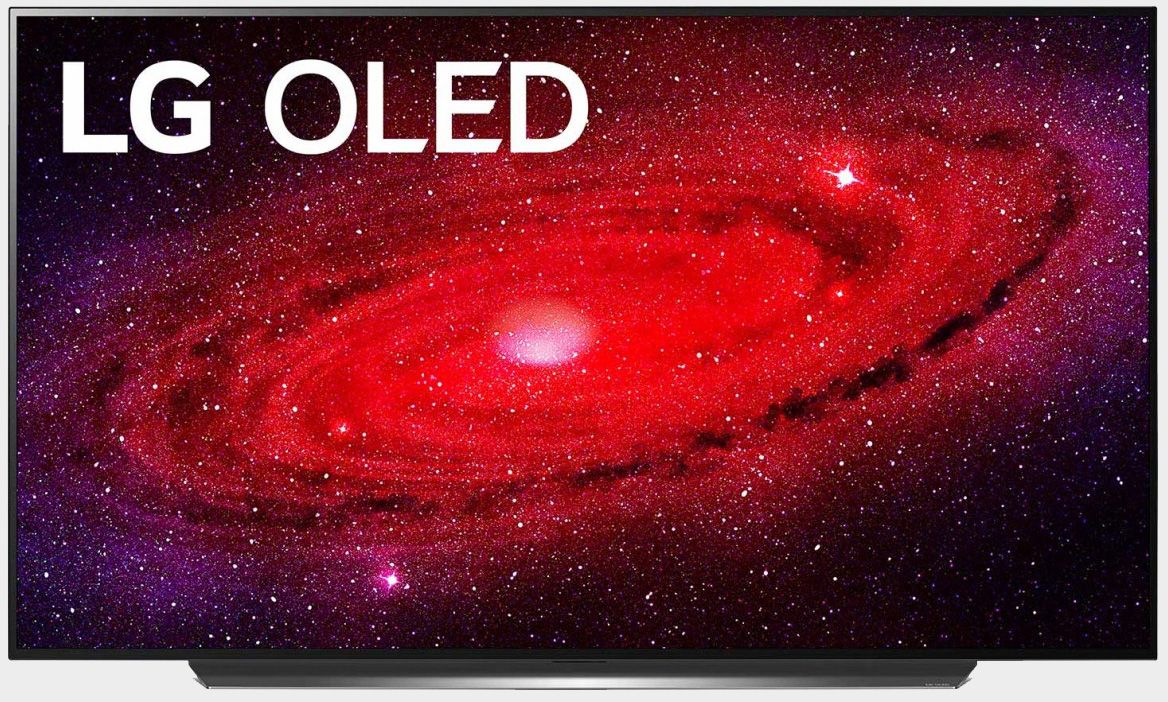 LG makes some of the best gaming TVs, particularly its bright and vibrant CX OLED family, which not only runs 4K at 120Hz, but also come with G–Sync and FreeSync compatibility. So, on paper, Nvidia’s new GeForce RTX 3000 series should be a perfect match, as both devices support HDMI 2.1 and all its nifty tricks. In practice, however, there have been some annoying bugs, but the good news is a firmware fix is on the way.

One of the issues affecting LG’s OLED TVs when paired with an HDMI 2.1 capable graphics card is getting G-Sync to work correctly, or at all. This also affects other TV models.

“Can confirm on my B9, either G-Sync doesn’t show up at all or when I can get it to show up, turning it on makes the screen glitch out—artifacting, huge vertical blocks of the screen turning black, signal cutting out, and finally no signal at all,” a user stated in a Reddit thread on the topic.

There is also an issue with a type of compression called chroma subsampling, in PC mode. The affected models are supposed to support running at a 4K resolution at 120Hz with RGB 4:4:4, which in plain speak means there is no compression at play. However, LG’s fancy TVs instead display 4:2:2 at 120Hz, meaning the feed is compressed and can present noticeably inferior image quality in some instances.

These are not the kinds of things you like to see after dropping a bunch of cash on new hardware. LG deserves credit, though, for being transparent about the problems, and working fast to correct them.

“LG has been made aware that some LG OLED TVs are experiencing certain compatibility issues with the recently launched Nvidia RTX 30 series graphics card. An updated firmware has been in development with plans for a roll-out within the next few weeks to LG’s 2020 and 2019 HDMI 2.1 capable TVs, which should address these incompatibility issues,” LG said in a statement.

The company is making good on that promise. TV reviewer Vince Teoh from HDTVTest on YouTube got his hands on a beta build of the upcoming firmware, and confirmed that it does indeed fix the G-Sync incompatibility and chroma subsampling issue that he had also observed.

Teoh tested the updated firmware with a GeForce RTX 3090 that was loaned to him by Nvidia. The only minor issue he noticed was that the menu incorrectly stated there was an SDR signal even when it was an HDR one. It does not seem to affect the output, though, and even this might be corrected when the beta firmware is finalized.

Speaking of which, the finalized firmware should arrive soon. In the meantime, Teoh says owners of C9 models (2019 OLED TVs) in Europe and the US can request the firmware from their local LG service centers. Owners of CX models (2020 OLED TVs) will receive it soon through an over-the-air update.