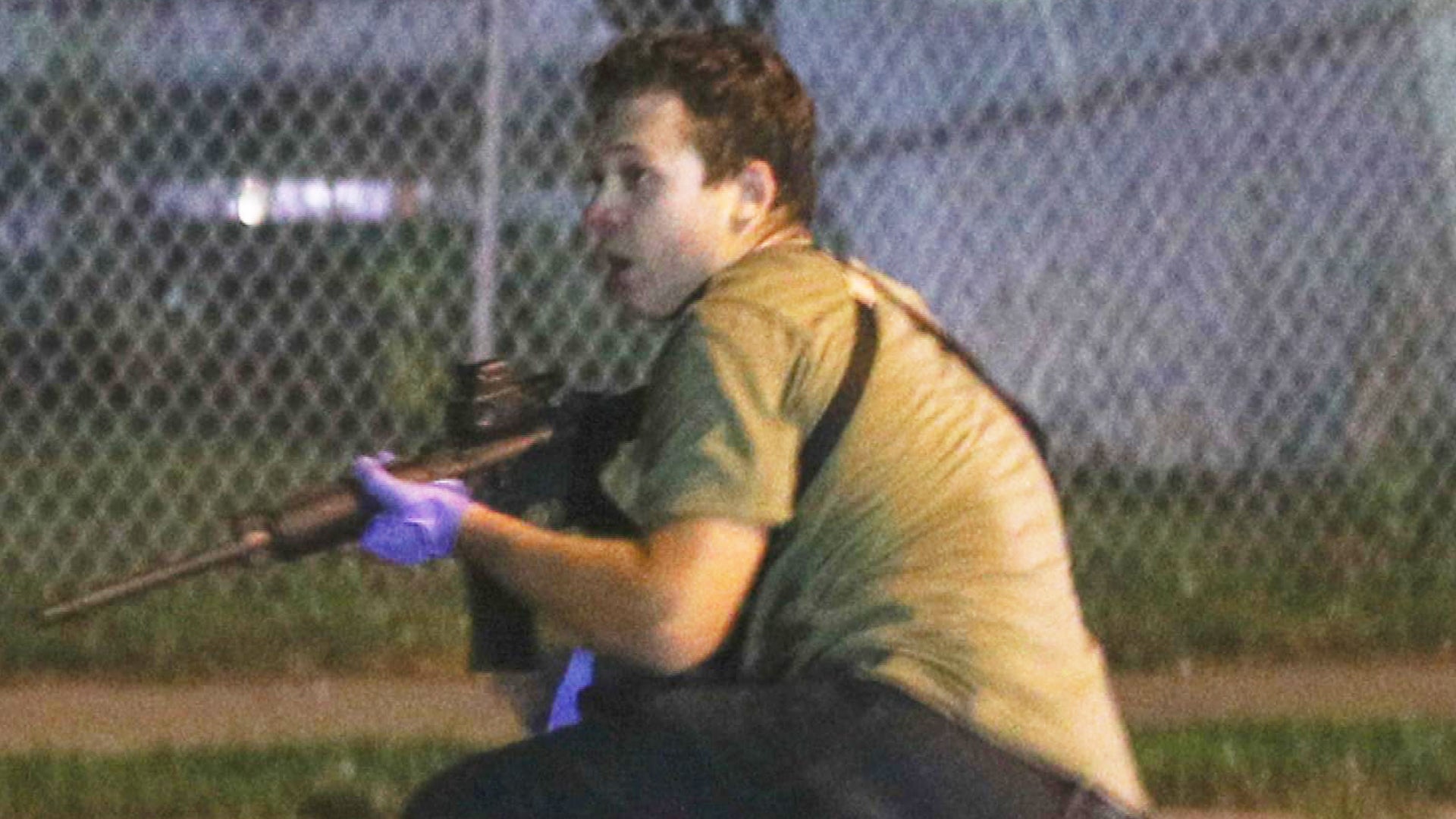 A Christian crowdfunding site has raised over half a million dollars to help pay for the legal defense for 17-year-old Kyle Rittenhouse, who faces homicide charges after allegedly killing two protestors in Kenosha. The GiveSendGo site, which features a blue lives matter flag at the top of the page, has raised nearly $30,000 over its initial goal of $500,000 –– with over 12,000 individual donations.

The fundraiser, which is organized by a group called, “Friends of the Rittenhouse Family,f” is based out of Atlanta, Georgia.

“Now, Kyle is being unfairly charged with murder 1, by a DA who seems determined to capitalize on the political angle of the situation,” the page reads. “The situation was clearly self-defense, and Kyle and his family will undoubtedly need money to pay for the legal fees.”

The teen was arrested the following day at his home in Antioch, just 30 minutes southwest of Kenosha. The teen was charged with first-degree intentional homicide after he allegedly killed two Black Lives Matter protestors and injured another with an AR-style semiautomatic rifle during a protest on Aug. 25 in the Wisconsin city. Rittenhouse claims he acted in self-defense.

The fatal incident unfolded on the third day of the protests following the shooting of Jacob Blake, an unarmed Black man who was shot multiple times as he tried to enter his car.

Rittenhouse is being held on homicide charges and is fighting extradition to Wisconsin where he would stand trial, the Chicago Tribune reported. He is being held without bail in Lake County’s juvenile detention facility. If convicted as an adult, Rittenhouse could face a life sentence in jail, according to the Tribune.

Accused Kenosha Shooter Kyle Rittenhouse Thanks Supporters From Behind Bars