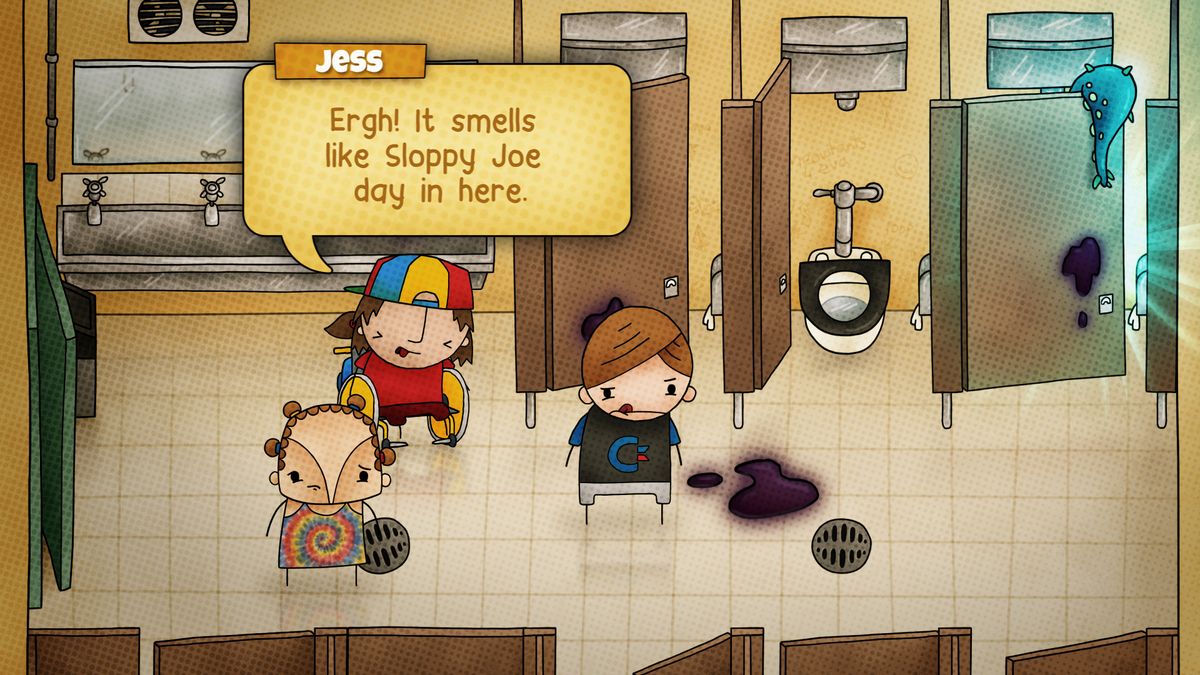 There are plenty of Pokémon alternatives like Temtem and Ooblets out there, but unlike those games Cardpocalypse isn’t about imagining yourself in a world where collectible seizure monsters will be your friends. It’s about the world where you collect cards that have monsters on them because all your school friends do, playing Power Pets between classes. And in that world you’re free to alter the cards with stickers, create new ones (if your crayon drawing is good enough), and trade them with your friends, making the game your own.

Cardpocalypse launched as an Epic exclusive last year, and will be available from Steam on October 12. On the same day a DLC called Out of Time is being released, a separate campaign about being trapped in a time loop where you relive the same day of school over and over. Truly a nightmare. It comes with new Power Pets cards including a neutral champion called Bloop, and features voice-acting by Liam Cunningham, aka Davos the Onion Knight from Game of Thrones.

Space cowboy sim Rebel Galaxy Outlaw recently arrived on Steam after ending its period of Epic exclusivity, and first-person hooter Falcon Age will be joining it on October 6.