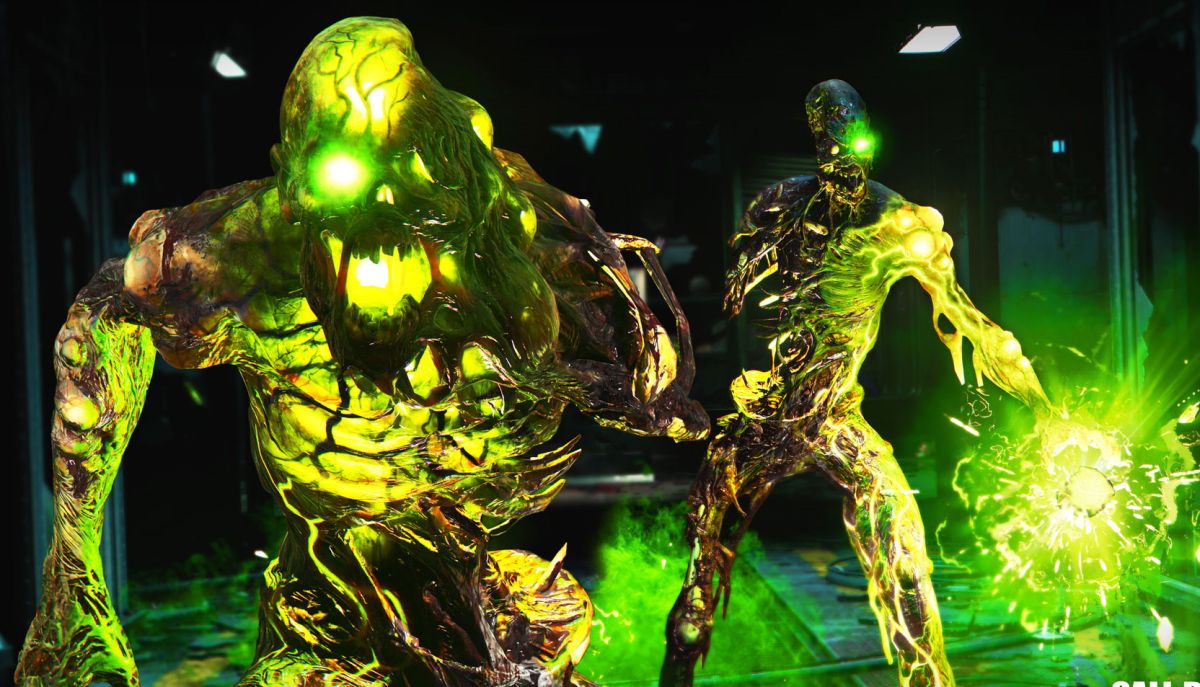 Zombies are making their big comeback in Call of Duty: Black Ops – Cold War to kick off “a completely new chapter in our universe.” This time around players will face off against the undead in the early 1980s, but the story will be firmly rooted in the original Zombies mode of the past.

“With Black Ops – Cold War, we’re starting fresh, embarking on a completely different story in our universe,” lead writer Craig Houston says in the video. “It was our opportunity to elevate the entire Zombies experience.”

The story, Die Maschine—The Machine—begins at a boarded-up bunker, which players will enter as part of a CIA-backed international response team called Requiem, in order to investigate mysterious events and anomalies happening around the world. The team will eventually come into contact, and conflict, with a rival Soviet squad known as Omega Group, which is digging into the same thing. Other characters, with agendas of their own, will also appear throughout the game, while trackable intel will give players an opportunity to go even deeper into the story.

Cold War’s Zombies mode will support cross-platform play, a first for the series, and Zombies mode play will also count toward battle pass progression. All weapons will also have a rarity value—the higher the rather, the greater the damage output and the more attachments it will support, making any weapon sustainable through later rounds. Field upgrades and equipment will enable new layers of tactics, and there will be no limit on the number of perks you can consume.

Instead of fighting to the death as in previous Zombies modes, Cold War players will have the option of calling for an extraction when things get out of hand. The catch is that things will get even more out of hand at that point—”zombie spawns will be dialed up to 11,” Activision said—but the upside is that players who can make it out alive will earn special rewards for doing so.

Significantly, post-launch maps will be free: “As new maps come out, everyone is going to be able to come along for the journey as we take them through this storyline,” Treyarch communications director John Rafacz said.

More information about Call of Duty: Black Ops – Cold War’s new Zombies will be revealed as the game comes closer to launch, which will happen on November 13. Ahead of that, a multiplayer beta test will come to PC beginning on October 15.