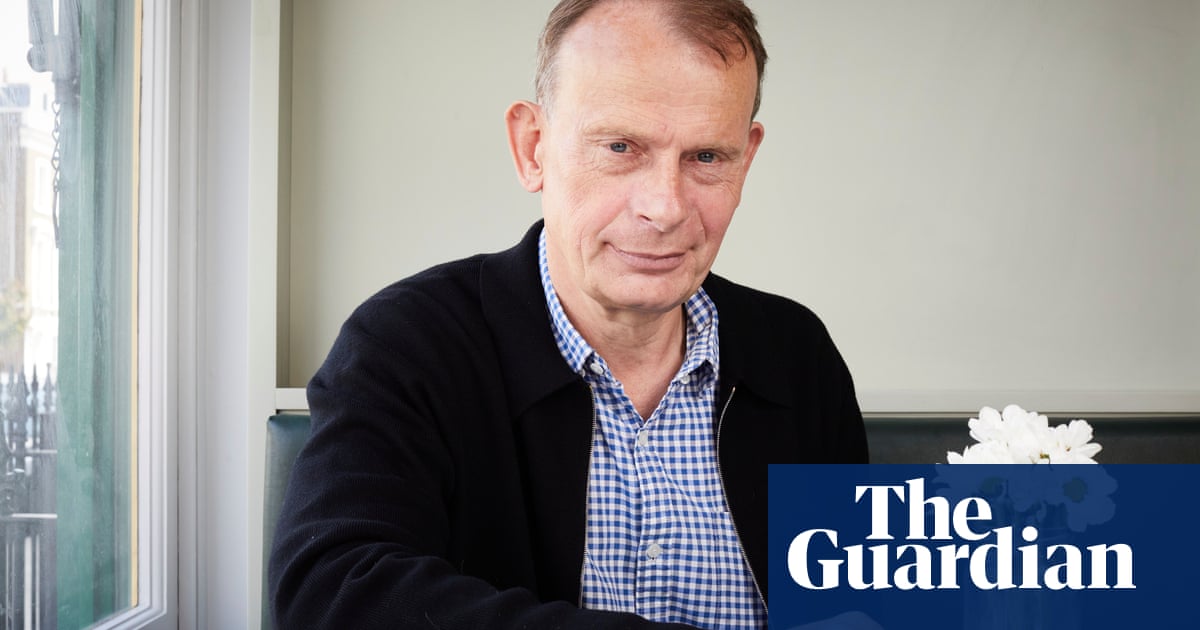 The BBC is under attack and is in a “dangerous place at the moment”, Andrew Marr has said, amid a crackdown by the corporation’s new director general on staff sharing political views on social media.

In an interview with the Guardian, the presenter of the political BBC flagship programme The Andrew Marr Show said: “The Murdoch empire and others are trying to push us towards a world in which the BBC is pretty marginal and people are getting more of their news and their views from privately funded television channels, as in America.

“There is a drive to destroy the BBC. They’ve clearly got their supporters in government, and it’s a very difficult moment for the new director general, Tim Davie.”

Davie has stressed that the BBC has to focus on impartiality in order to address accusations of bias from politicians on both sides of the political divide. “If you want to be an opinionated columnist or a partisan campaigner on social media that is a valid choice, but you should not be working at the BBC,” he said in a speech.

Marr, whose BBC salary is £360,000, said: “I’ve got to be very careful these days. I work for the BBC and I really believe in the impartiality business. The BBC is in a dangerous place at the moment, and people like me have a special duty to be careful about what they say.”

Marr, who also presents Radio 4’s Start the Week, added: “It’s very frustrating, but I really believe in the BBC. I’ve had to become more and more BBC, and my colleagues and friends rein me in. Every time I step into the studio on a Sunday morning, I remind myself that the people who are paying for it and who are watching include people who voted for Ukip and people who are passionate members of Momentum and everything in between.”

It was reported at the weekend that Charles Moore, the former Daily Telegraph editor and biographer of Margaret Thatcher, is the prime minister’s choice to be chairman of the BBC, while the former Daily Mail editor Paul Dacre is being lined up to chair the broadcasting regulator Ofcom.

Marr said both Moore and Dacre were “highly distinguished journalists and one wonders what it is about them in particular that excites No 10”.

Commenting on the “unsourced” reports, he said: “I just have the sense of the bait being floated in front of my nose, and I’m fairly determined not to take it.”

On his own BBC salary, he said: “It has always been a marketplace.” He added: “It may not be the case now, but certainly in the past I have been aware that I could have been paid quite a bit more by going somewhere else.”