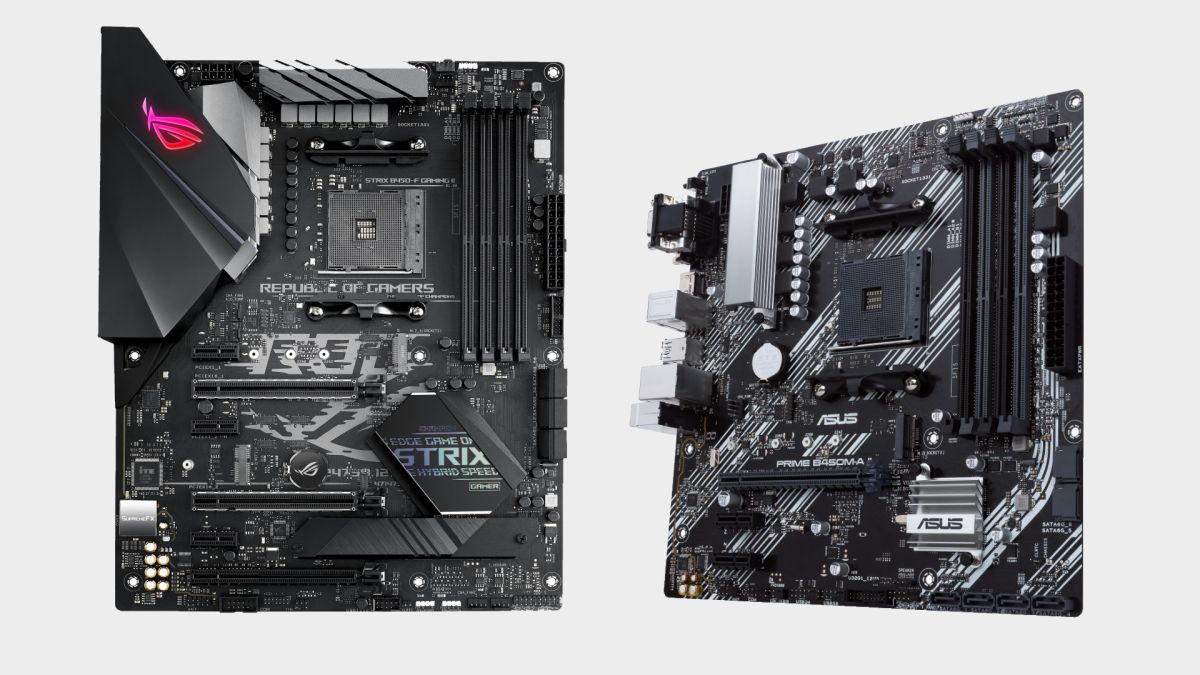 Asus has announced that it’s about to release a second round of B450 motherboards, a collection it is calling B450 II series motherboards. A somewhat surprising move given that we’ve had X570 and B550 motherboards launch since the first wave touched our systems. This older chipset lacks the PCIe 4.0 goodness that you’ll find on those newer motherboards, but they are much cheaper, and that has led to many a B450 motherboard making its way into more budget-conscious builds. Lots of builds. In fact enough builds for Asus to revisit this older chipset and update it with a few choice extras.

This interesting turn of events all originated with AMD announcing that the X470/B450 platforms wouldn’t support the newer Zen 3 CPUs, which are set to be announced on October 8th. There was a bit of an outcry about this, which forced AMD to change its mind and announce that those older platforms would indeed be supported after all.

In order to update the BIOS on such motherboards for the new chips though, you will need an older CPU and a new one. Something that obviously not everyone has. One of the features that Asus’s second wave of motherboards addresses is support for BIOS updates without requiring a CPU, a technology it calls BIOS Flashback. This enables you to flash the BIOS using a FAT-32 formatted USB stick without CPU or RAM in the motherboard, which is a neat trick.

The other new feature making its way on to this second wave of motherboards is Asus’s AI Noise cancelling microphone tech, which does a pretty good job of stripping unwanted background noise from your audio performances. Jacob had a chance to check it out a while ago, and was impressed by it. The fact that this can now be included with your motherboard makes for a neat bonus, and given so many of us are now working from home, it’s something worth picking up. Note that AI noise cancelling isn’t included on all the B450 II series motherboards, just the new ROG and TUF models.

The new models are:

The new motherboards will be available from late October. We’ll update this with pricing information as and when we get it.