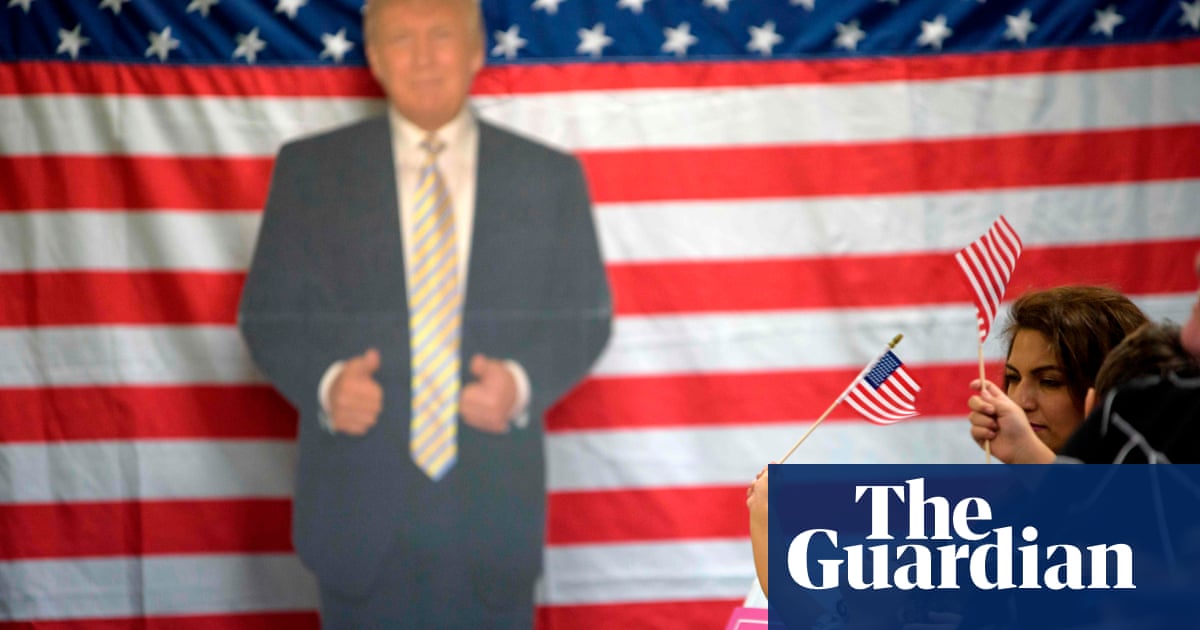 The debate was a mess, largely of Trump’s making

Moderator Chris Wallace of Fox News was unable to rein in the candidates and that meant Donald Trump was mostly free to interrupt, make false claims, rant and violate the previously agreed structure and rules of the debate. There were a few moments where Biden talked over Trump when it wasn’t his turn, but the lion’s share was from Trump.

Publicly and privately, viewers expressed their frustration of Wallace’s stewardship of the debate. Wallace himself seemed conscious that Trump wanted to break out of the usual constraints of the debate. At one point a visibly exasperated Biden said it was hard to follow all of Trump’s ranting.

“I can’t remember everything he was ranting about,” Biden said.

“I’m having trouble myself,” Wallace said.

Even with the widespread expressions of disappointment with Wallace’s debate performance, usually reserved analysts and newscasters couldn’t help but call the debate a failure.

“That was the worst debate I have ever seen,” CNN’s Jake Tapper said, saying the blame lay primarily at Trump’s door. His colleague, Dana Bash, on air, said “that was a shitshow.”

Trump was asked if he would denounce groups like the Proud Boys and other white supremacy organizations. And, once again, he refrained from doing it.

“Proud Boys, stand back and stand by,” Trump said. “But I’ll tell you what and I’ll tell you why somebody’s got to do something about Antifa and the left because this is a leftwing” problem.

Antifa is a broad term for ideologically aligned anti-fascist groups but it is not an organization in any sense, whereas the Proud Boys are a far-right group often associated with violent protests, especially in Portland, Oregon, and staged an event as recently as last weekend.

At no point did Trump do anything to signal to his supporters to stay calm during the election, which he has claimed without evidence could be rigged against him and the subject of voter fraud. Later in the night he refrained from telling them to stay calm as votes come in, instead vaguely urging them to do what they thought would help keep the election free.

It got very personal

Biden was clearly exasperated and struggling to keep his cool.

“Will you shut up man?” Biden said at one point as Trump repeatedly tried to speak over him.

Trump came in thinking his silver bullet would be an extended set of attacks on Biden’s son, Hunter Biden. Multiple times throughout the night Trump tried to steer the conversation into an extended focus on Hunter, his struggles with cocaine addiction and discharge from the navy. Trump also said that there hasn’t been enough focus of Hunter taking millions of dollars from a Russian oligarch without explanation (no substantive evidence has been presented to support this claim) .

Trump really lost his cool when he thought Biden was challenging the president’s intelligence.

“There’s nothing smart about you,” Trump said before saying Biden graduated from college last in his class (Trump has never released his college transcripts).

As he has before, Trump was pressed on what his plan is to replace Obamacare (Affordable Care Act). The president has tried repeatedly to repeal the ACA but he and his aides have not put forward an alternative plan. All he would say during the debate is that he wanted to gut it.

Biden didn’t give a definitive answer on whether he supported calls from members of the Democratic party to add seats to the supreme court if Democrats regain control of the Senate and the presidency, a move that supporters have argued could restore the political balance of the court, which has become more conservative during Trump’s term in office. Instead, Biden looked directly into the camera and urged Americans to vote.

The candidates came into the debate with divergent goals. Trump came in trying to energize his base with the hope that could reverse the momentum of the race in his favor (he’s been trailing Biden in both state and national polling).

Biden came in eager to talk to the American people. He responded to multiple questions by talking straight into the camera and urging Americans to vote or challenging Trump’s claims.

Trump came in seeking to dominate Biden by portraying him as weak on law and order and at the will of the liberal wing of the party.

“The people of this country want and demand law and order and you are afraid to even say it,” Trump said. Biden responded by confirming that he was of course for law and order, and justice and equity.

The snap judgement from strategists, both Republicans and Democrats, after the debate is that it’s unlikely to dramatically move the needle one way or another. Trump’s base supporters seemed to have loved his performance. Biden’s supporters were unmoved. In a conference call after the debate the Biden campaign said it raised $3.8m in a single hour that night – a record for the campaign.

“Here’s the truth: the incumbent president came into this debate trailing in every battleground state and nationally,” said Jim Messina, who served as Barack Obama’s re-election campaign manager. “Nothing tonight changed that.”