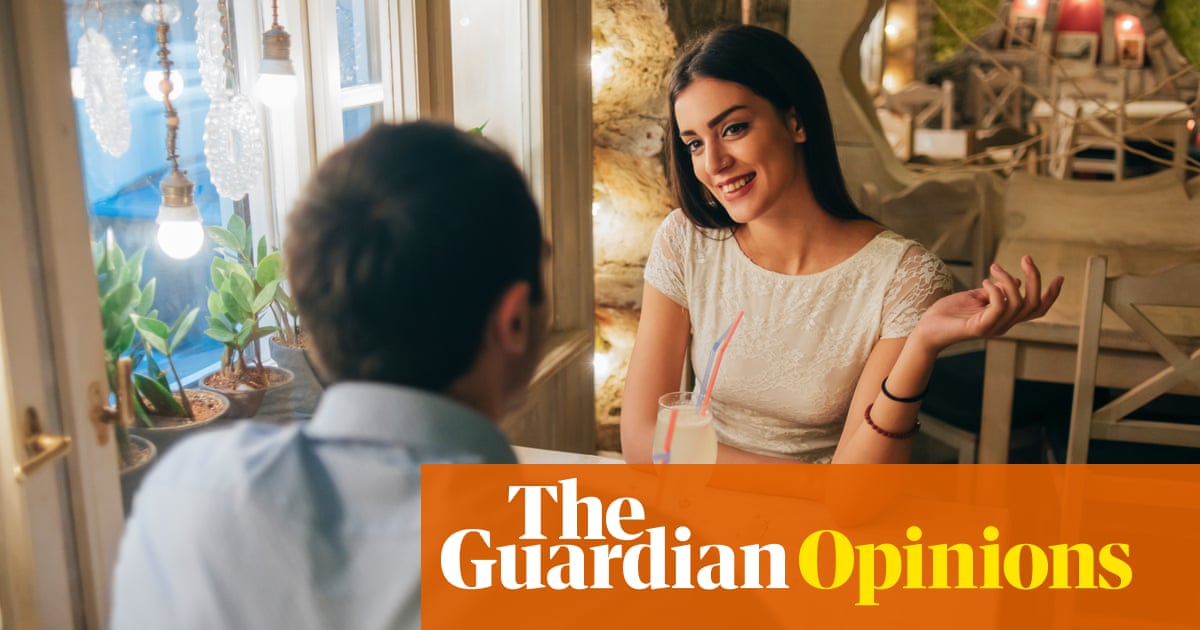 It’s good to know that the pandemic hasn’t stopped proper academic research being done. Not just research into treatment or a cure for Covid, but something more pressing, such as how to tell if a woman is flirting with you. Because this is a serious study by real scientists, the names and stuff have lots of capitals in them: analysts from the University of Kansas used a Facial Action Coding system and published their findings about flirty expressions in the Journal of Sex Research.

According to the results, the demeanour that most indicates to men that women are flirting with them involves a slightly ducked head-tilt, eye contact and a little smile. Think coy nun, Cadbury’s cartoon Caramel bunny or Princess Diana in her interview with Martin Bashir 25 years ago. You know, that flirty hour during which she discussed years of bulimia, gaslighting from the royal family, media harassment and her husband’s infidelity. Alluring!

I personally bare my teeth and use a hard stare before clamping down, draining my prey and discarding the empty shell. But I suppose I would be a Facial Action Coding outlier.

Ultimately, this wasn’t a study about what women look like when we’re flirting with someone. It was a study about what the male participants assume female strangers think about them, based on their assessment of our looks. It was also, I would wager, a particularly emetic job for the actresses who had to take part in it – see also, female participants in male scientists’ “studies” into efficacious bra design, optimal pants fabric elasticity and seasonal pout fullness.

Of course, a man could just wait until a woman tells him what she thinks about him. But I forget myself: who cares about women’s inner lives, voices and actions? We’re talking about something much more important: our faces.