BMW introduced the X4 M last year, but the company is already working on a facelifted variant.

While the front end is heavily disguised, there’s no mistaking the new headlights which are much slimmer than before.

Additional details are hard to make out, but the central intake eschews an arched component in the middle. We can we expect an updated front bumper and a modified grille. Thankfully, the latter won’t echo the one found on the 2021 M3 and M4. 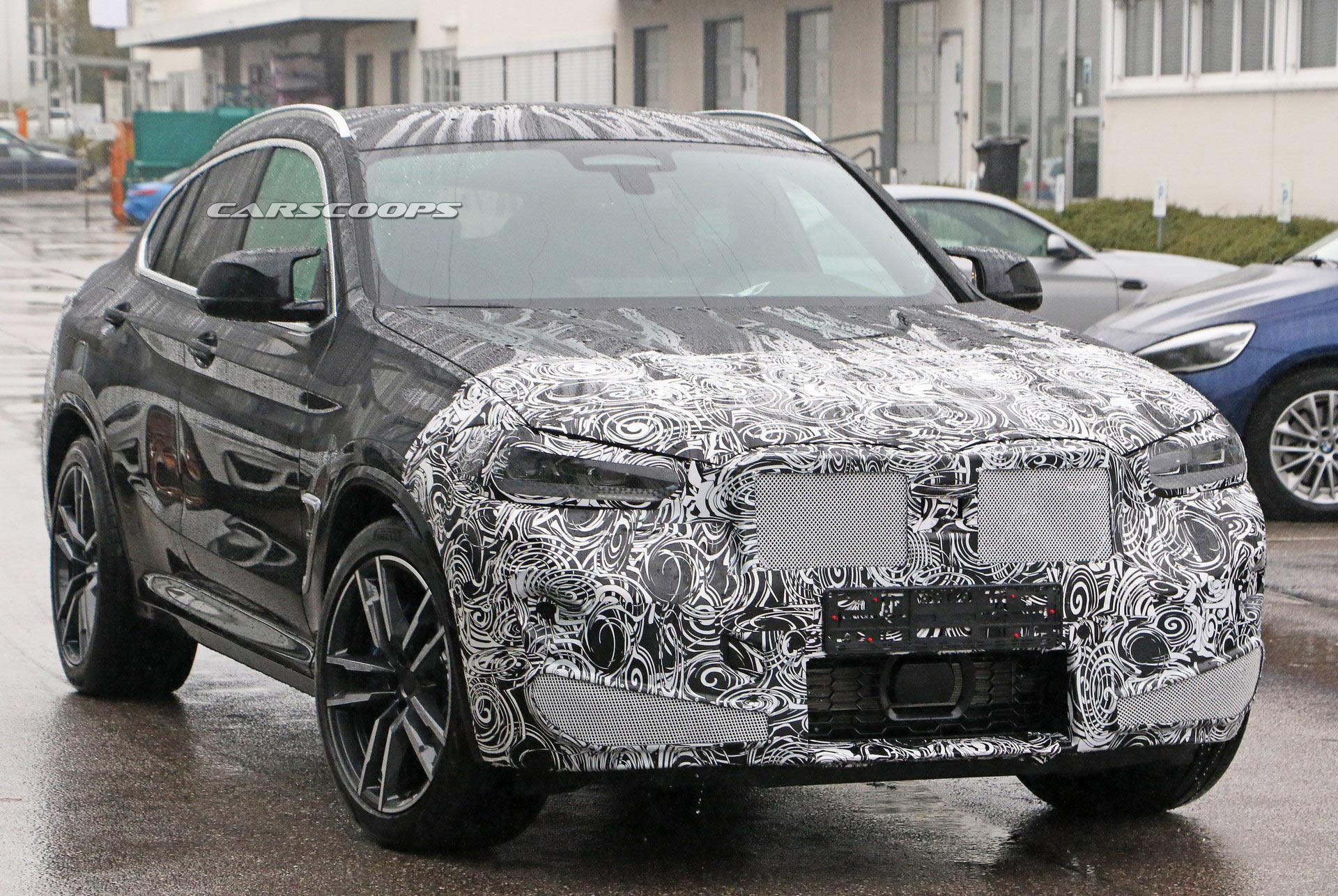 Changes to the rear end are minor, but appear to include new taillights and a modified diffuser. We also wouldn’t be surprised if the bumper is updated as well.

While spy photographers didn’t get a glimpse inside, the crossover will reportedly have a larger infotainment system running the latest software. The X4 M could also be equipped with a revised center console that has a new shifter, updated switchgear and a revised iDrive controller. If that’s the case, it could echo the M3 and M4. 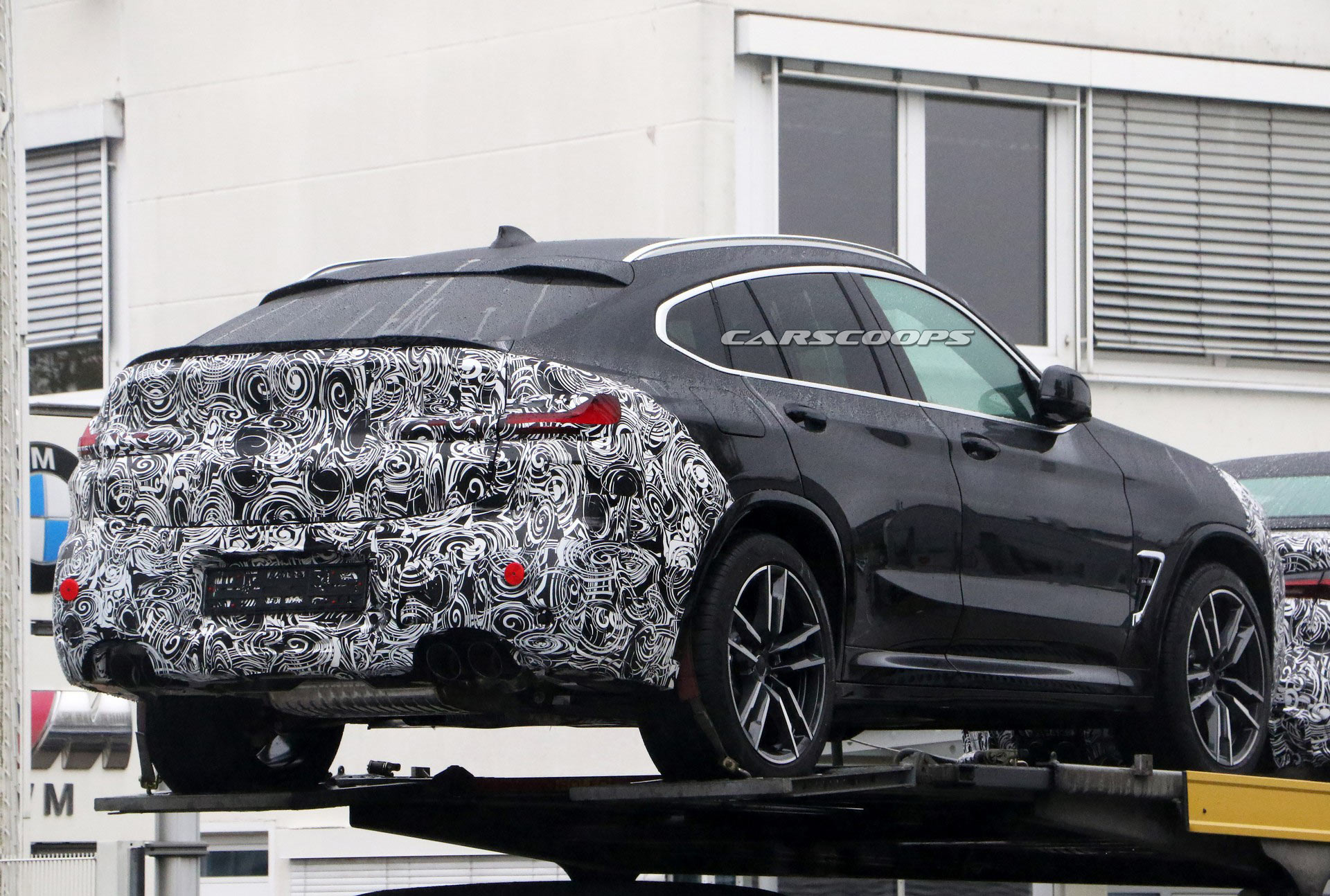 That remains to be seen, but we shouldn’t have to wait long to find out as the facelifted X4 M is expected to be introduced next year.