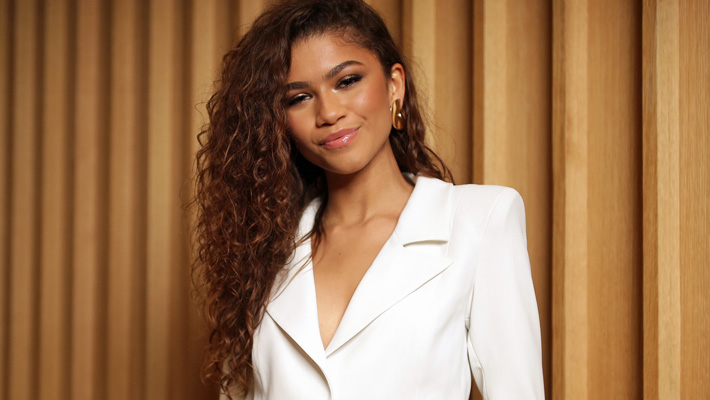 It doesn’t seem that long ago that Zendaya was simply another cool musician segueing into a thespian, but her career has risen pretty quickly. And things are moving even faster: Just over a week after winning an Emmy for her HBO show Euphoria, the onetime Disney Channel actress is in talks to establish yet another benchmark: As per Deadline, she may be playing Ronnie Spector, one-third of the ‘60s soul trio The Ronettes.

Should the production be green-lit, it will be the latest piece of content about a soul singer, joining the dueling Aretha Franklin productions of Respect, the movie starring Jennifer Hudson, and Genius: Aretha, the TV miniseries starring Cynthia Erivo. Ronnie Spector was the most famous of The Ronettes, best known for hits like “Baby, I Love You,” “The Best Part of Breakin’ Up,” and their signature hit, “Be My Baby.”

Born Veronica Bennett, she went on to marry Phil Spector, the legendary/notorious producer who discovered her, in 1968, taking his surname. Her escape from him and his increasingly erratic behavior fueled her intense memoir Be My Baby: How I Survived Mascara, Miniskirts and Madness, which includes a part where Phil threatened to have a hitman kill her.

Ronnie Spector is still with us and, just as the now-late Aretha Franklin hand-picked Jennifer Hudson to play her, so did Ronnie chose Zendaya. It will give Zendaya the chance to show off her twin talents, though you’ll be able to see her acting chops soon, in both the latest movie version of Dune and in Malcolm & Marie, the romantic drama she filmed with John David Washington on the DL during the pandemic.