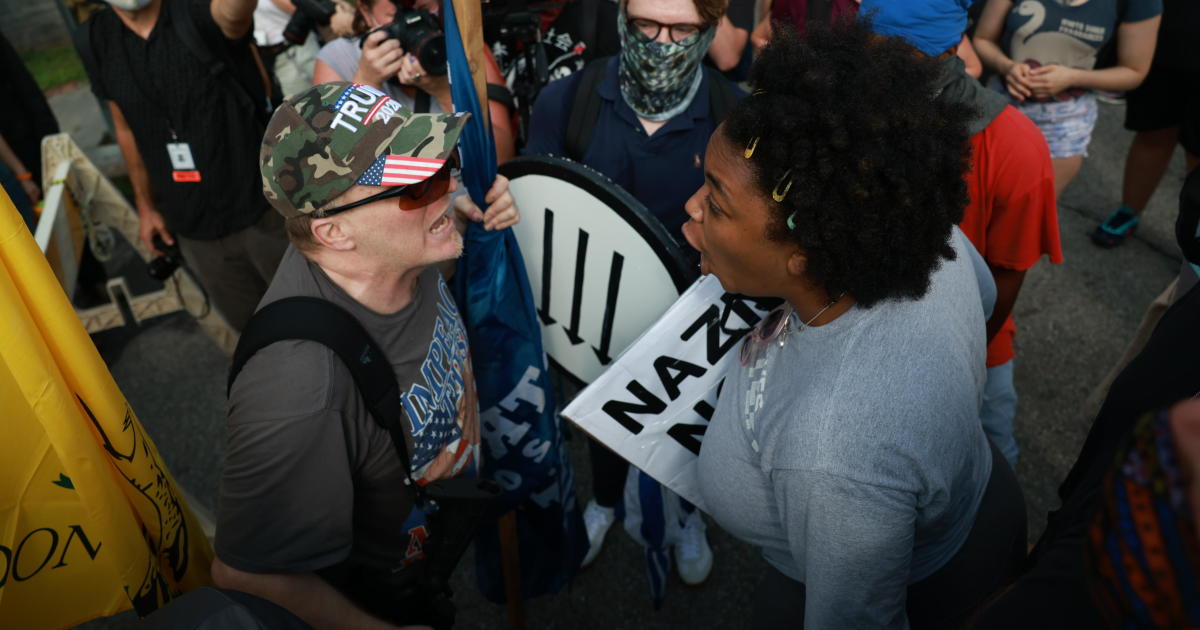 The intense election season and today’s divided political climate may have many Americans feeling particularly anxious. One therapist has a name for what they’re feeling — “election stress disorder.”

“You know you have election stress disorder if you feel your body tense before you turn on the news,” Dr. Steven Stosny said on CBSN Tuesday. “That’s your body preparing you for a sabertooth tiger with lots of cortisol.”

Stosny, a therapist who authored several books on improving relationships, coined the term “election stress disorder” in 2016. He wrote in the Washington Post that he had been “overwhelmed with distress calls during the recent election cycle,” which, amplified by the 24-hour news cycle, he said was creating stress that intruded on patients’ personal relationships.

“Anxiety is the general central nervous system response,” he said. “And the way that most people deal with anxiety is to blame it on someone, and unfortunately the law of blame is it will eventually go to the closest person — your partner or children.”

Stosny said the main traits he has observed in patients with election stress disorder are resentment, hostility and “devaluing.”

“They don’t just disagree” with people around them, he said, but they “devalue as they disagree.”

The same devaluing arguments can lead to caustic encounters on social media, which can also fuel election stress disorder.

“Anger comes when people feel disrespected. Social media gives you a voice, but not an individuality, so people are frustrated on it,” Stosny said.

Rather than channeling the inherent frustration and making someone else feel “disrespected,” Stosny urged people to “focus on deeper values” like compassion, equality and justice.

Stosny’s strongest advice for Americans feeling anxiety over the 2020 election cycle is to focus on things within their control, when the magnitude of everyday life and politics gets overwhelming.

He also encouraged people to “focus on making your life better and more meaningful” through social connections, or seek political empowerment through lobbying Congress, writing letters to officials or participating in demonstrations.

“But try not to get obsessed, because the human brain doesn’t function well when it’s obsessing about anything, but particularly about things out of your control,” Stosny said.

In the end, he said to remember the election cycle is fleeting, and to not lose sight of real priorities while frustrated by the day’s politics.

“Late in life or on your death bed, you’re not going to regret disagreeing with whoever won the election,” he said. “What you will regret is not being as compassionate and kind as you could have been. Especially to the people you love.”