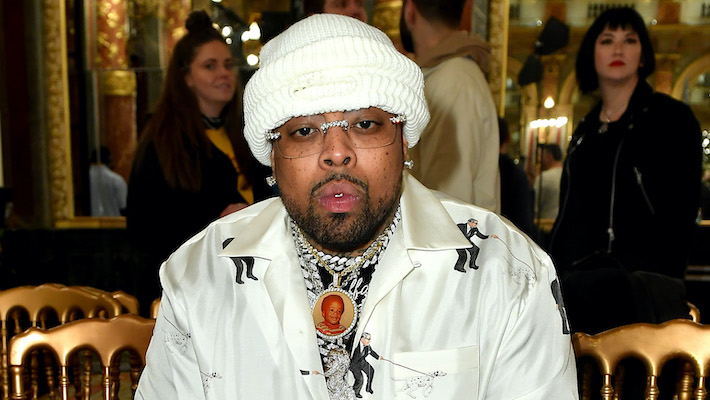 In an ideal world, Westside Gunn‘s Shady Records debut Who Made The Sunshine would have dropped last month. The Griselda rapper announced the album back in July in an Instagram post that revealed its artwork, which was curated by his daughter WS Pootie. Unfortunately, due to the untimely death of Griselda’s DJ Shay, Westside, as well as the entire group, pushed back the release of all of their future projects. But fans won’t have to wait long, as Westside Gunn revealed the new release is this Friday, October 2.

Who Made The Sunshine will serve as Westside’s third album of the year, following April’s Pray For Paris and July’s Flygod Is an Awesome God II. The album includes many a great guest, among them the entire Griselda squad: Conway The Machine, Benny The Butcher, Armani Caesar, and Boldy Jame. Others from outside the label will also be present, including Slick Rick, Black Thought, Busta Rhymes, Jadakiss, Smoke DZA, A.A Rashid, Stove God Cooks, Flee Lord, Estee Nack, ElCaminio, and Keisha Plum.

The announcement comes after Westside joined RMR on the video for “Welfare” and Armani Caesar on the track “Mac 10s For Everybody,” off her Griselda debut, The Liz.

Check out the artwork and tracklist for Who Made The Sunshine below.

Who Made The Sunshine is out 10/02 via Griselda/Shady.