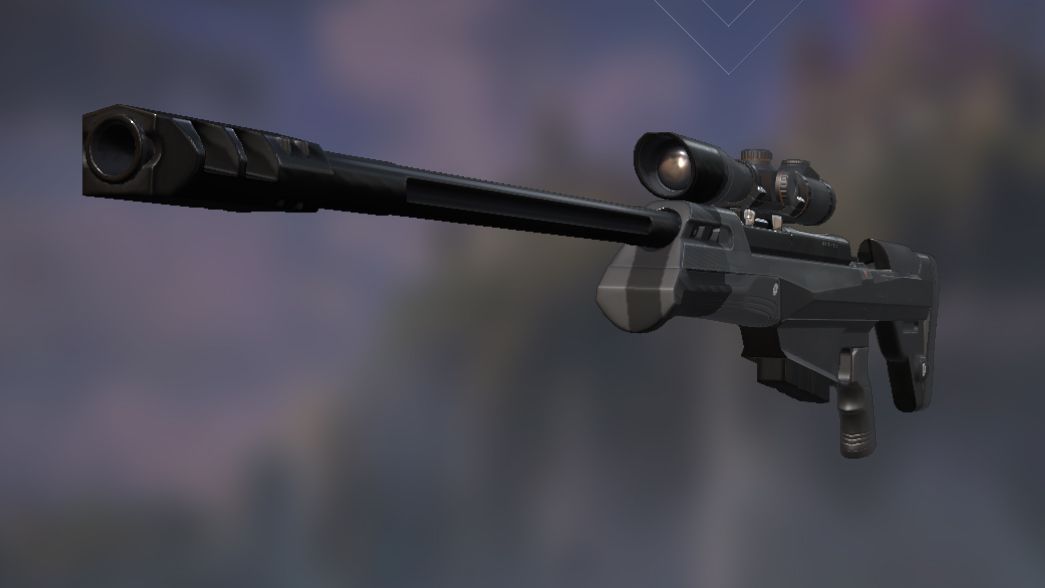 Valorant patch 1.09 includes a variety of changes, but Riot knows that much of the talk will be about the adjustments to the one-hit-kill Operator sniper rifle (which stands in for Counter-Strike’s AWP). The change log is prefaced with an explanation, as well as a couple of pleas to read it before sending them mail.

“But before you get all ‘look how they massacred my boy’ on us,” wrote the developer, “let one of our lead designers walk you through our analysis.”

I’ll be rebellious and start with the changes. The Operator is now more expensive, going from $4,500 to $5,000, does less leg damage, and fires slightly faster. Movement is a little slower while scoped, and the gun becomes inaccurate sooner after moving and takes longer to become accurate after stopping. In addition, all guns will be inaccurate for longer after jumping.

Now the explanation. The price change was made because Riot noticed some players managing to pick up an Operator and full armor in round three, and then “snowballing that lead into additional Ops throughout the half.”

“The new price point delays the Operator’s appearance and increases the penalty for dying with one in hand,” wrote Riot. “We hope to better balance the risk/reward of using this premium weapon.”

As for the functional changes to the weapon, the idea is to make it harder to re-peek an angle after being pushed off of it.

“For you Aggressive Operators—dry peeking angles with an Operator is noticeably more effective than we’d like (especially when jump peeking),” said Riot. “Additionally, pushing an Operator off of an angle with utility feels less valuable since the user is able to re-peek and kill their opponent at a reliable rate. This suite of mechanical changes (deadzone, scoped move speed, firing rate, equip time, jump land inaccuracy) targets these issues, increasing counterplay around high-mobility Operator play. The Operator is still quite potent at peeking angles but predictable repeeks should be easier to punish.”

From the looks of it, the changes have mostly been well received on the Valorant subreddit, though not enough time has passed to know if they’ve had the desired effect—increasing the risk of picking the Op without pushing it into the margins. Time (and probably data Riot is gathering) will tell.

There are other changes in the patch, including another Viper buff, and you can read the full notes here.