A second study has been introduced by the Dongfeng-owned Voyah brand at the Beijing Auto Show in the form of the i-Land concept.

Whereas the Voyah i-Free that is also on display takes the form of an SUV, the i-Land is a sleek two-door that showcases the brand’s design philosophy and is underpinned by Dongfeng’s Electric Smart Secure Architecture (ESSA).

In terms of styling, the i-Land concept has a low design that has been achieved thanks to the utilization of a compact electric powertrain. This is most notable at the front end where, instead of a grille, there are two large channels that funnel air across the elongated hood. The front of the concept also includes a pair of intakes on either side of the bumper. 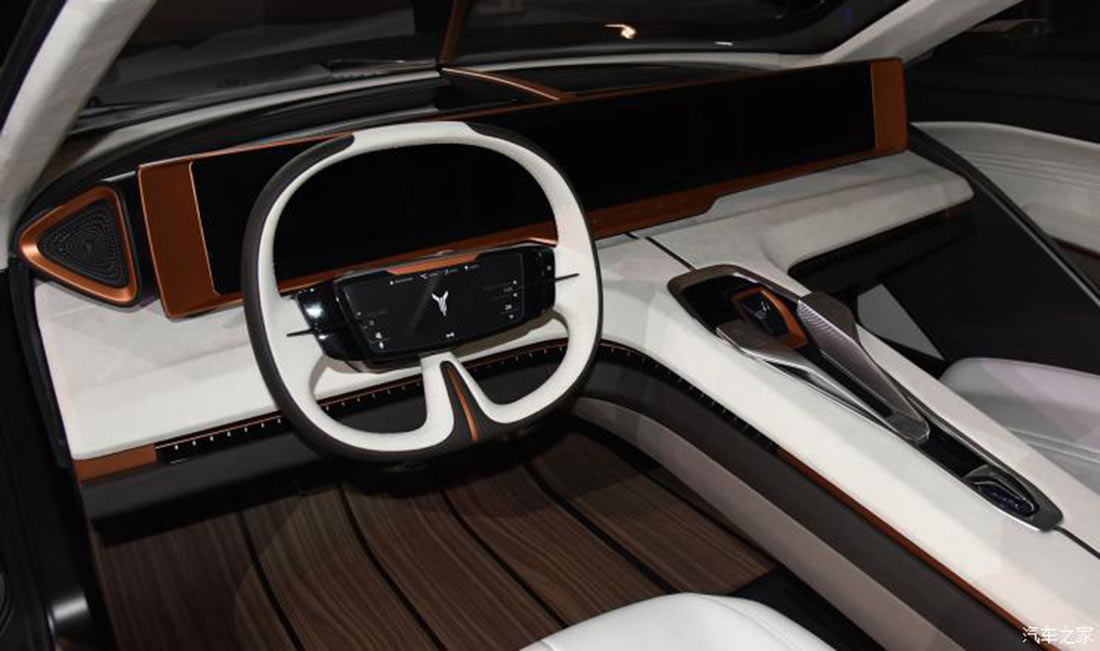 The concept is rolling on a set of massive wheels that have rose gold-colored spokes and brushed silver accents. The sides also reveal a set of very long doors and a sleek roofline, while at the rear there are thin LED taillights, a light bar, prominent ‘Voyah’ lettering, an F1-inspired brake light and a diffuser.

The interior of the i-Land is just as head-turning as the exterior and consists of a single large screen stretching the full width of the dashboard. Voyah has also designed a steering wheel with a screen. As for the vehicle’s name, local media reports that the ‘i’ stands for intelligent while the ‘L’ is for Luxury, ‘A’ is for Autonomous, ‘N’ is for Nature and ‘D’ is for Delicate.

It’s unknown whether the i-Land will spawn a production model, but Voyah has committed to launching its first EV in 2021 and following it up with at least one new car every year.